Get To Know Anzac

“My goal is to help you navigate the criminal justice system and get you the best possible result.”

Anzac joined Bamieh & De Smeth in 2010 and has been defending the constitutional rights of those being investigated or prosecuted for criminal violations ever since. Anzac handles all types of criminal cases and restraining order matters. He has a proven track record in court, winning several jury and court trials in Ventura County.

Anzac brings a common sense approach to each of his client’s cases. In criminal law, a great benefit to our clients comes from our experience with the district attorneys and judges handling the cases. Anzac is able to use his familiarity with the system to his client’s advantage. Above all, Anzac is a diligent and hard worker who keeps in close contact with his clients. Whether he’s handling an expungement of an old DUI or a serious felony matter, his clients know they are in good hands.

Prior to working as an attorney, Anzac was a public school teacher in Ventura County. His experience as a teacher in our community helped prepare him to be an effective communicator with our clients and in the courtroom. Anzac grew up in Ventura and is Spanish bilingual.

In his spare time, Anzac takes great pride in hanging with his family, many of whom live in Ventura County. He routinely hikes the mountains above Ojai, especially on his father’s memorial trail (the Allan Jacobs Trail), which Anzac helped clear after the path was decimated by the Thomas Fire. Anzac loves the great outdoors and makes the most of every opportunity to surf, paddle, skateboard, play soccer and guitar. When he’s indoors, you’ll find him rooting for an LA team, especially the Dodgers.

Something you will hear Anzac say a lot: “It’s ANZAC Day!”

What is ANZAC day, you ask?

ANZAC stands for the “Australian and New Zealand Army Corps.” ANZAC day is a national day of remembrance in Australia and New Zealand that commemorates all Australians and New Zealanders who served and died in all wars, conflicts, and peacekeeping operations and the contribution and suffering of all those who have served. Observed on April 25th each year, Anzac Day marks the first campaign that led to ANZAC casualties in the First World War (1914–1918).

Our Anzac is named for this army corps and definitely celebrates his day on April 25th and throughout the year.

What clients say about Anzac:

Where do I even start to show the amount of gratitude I have for the law offices of Bamieh and De Smeth. I was going through some really intense scary legal issues and was referred to Anzac. I met Ron and Anzac and was immediately impressed. They both carried themselves very professional and caring. after interviewing a dozen different attorneys I was happy to have met Anzac. He was very patient and caring through the entire process and broke down in blatant terms what was going to happen and what he would do for me. Anzac was on time and very courteous to every single court date and never lacked confidence and persistence the entire case. Anzac ended up getting me a better deal than I had ever thought was possible. I am very grateful to have worked with Anzac and would never recommend anyone but him for any legal issues. Me and my family thank you 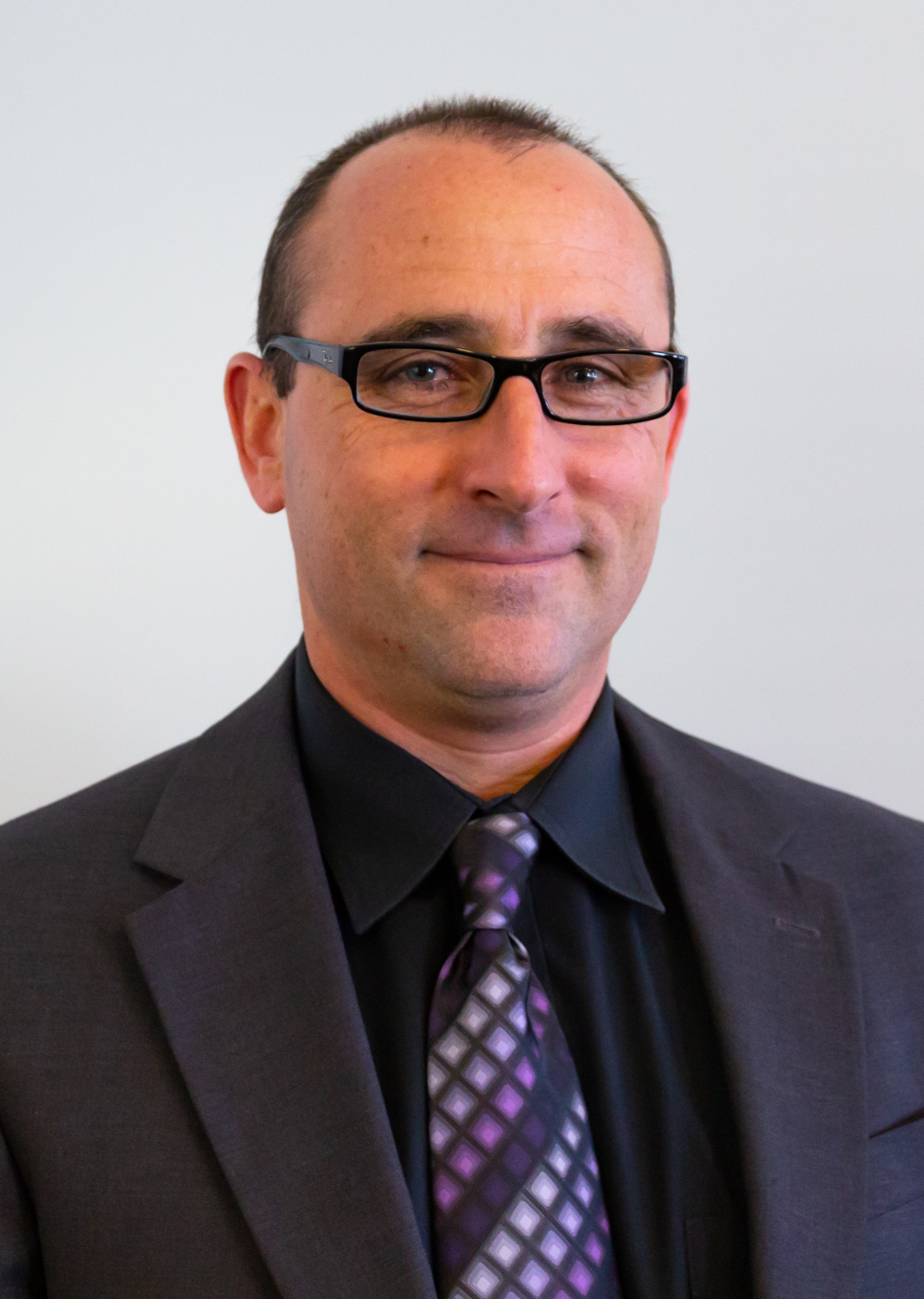 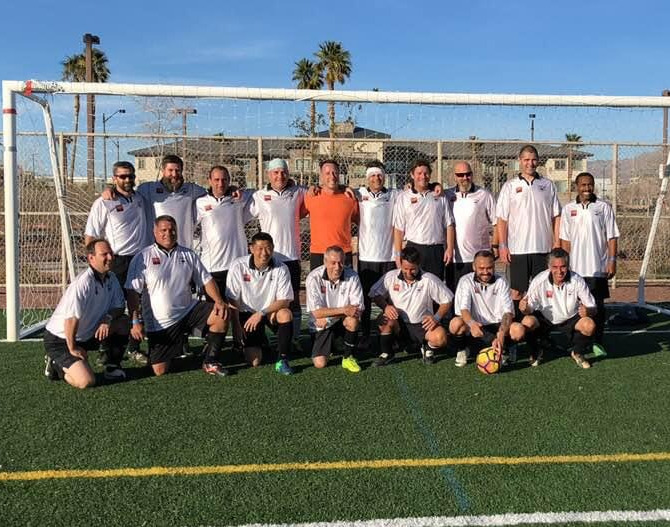 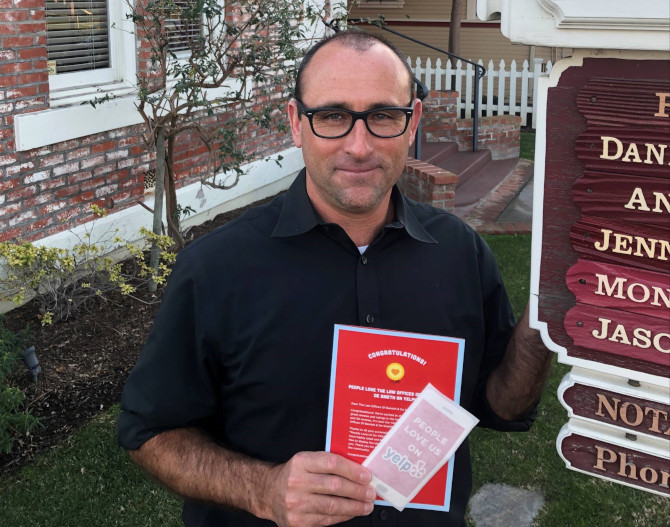 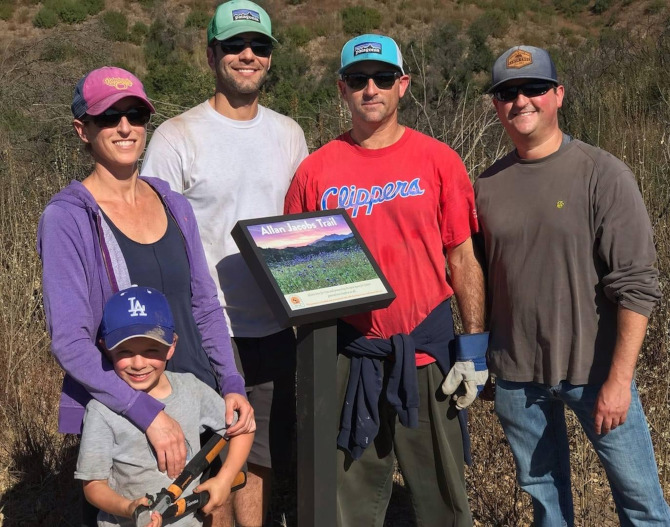