Get To Know Jason

“My goal is to help you find solutions to resolve problems in a way that makes the most financial and emotional sense to you in light of your situation.”

Jason is a family law attorney based in our Santa Barbara office. Jason joined us from the Santa Barbara family law firm of Brown & Frantz after his former law partner, Chris Brown, retired. Since 2011, Jason has handled all matters related to divorce or legal separation, including parentage claims, child custody and visitation issues, child and spousal support claims, division of assets and liabilities, mediation, premarital agreements and post-marital agreements.

Jason is a problem solver, skilled at resolving difficult and emotional divorce and custody cases. He walks his clients through each step of the process to ensure they understand their rights and obligations, and advises them about the pros and cons of taking various actions throughout the process so that they may make the choices that are best for them.

When possible, Jason’s goal is usually to reach a compromise with the other party, which often requires more than an understanding of the law; it requires the ability to negotiate and solve practical problems. When compromise is not realistic, Jason fights for his clients without wasting their time or money.

In his free time, Jason is active in the community. He has served on the board of directors for the Santa Barbara Young Professionals Club since June 2016 and was President of the Club in 2018 and 2019. Having grown up exploring the mountains around Big Bear and Lake Arrowhead, California, Jason loves to snowboard, go to concerts, and hike in the hills of Santa Barbara, where he lives with his partner Sarah and their daughter. He is a diehard fan of his childhood home teams: the Lakers, Dodgers and Raiders.

Something you will hear Jason say a lot: “I’m here to help.”

What clients say about Jason:

Jason was a steady hand in a very tough time. Divorce shouldn’t be easy, but Jason made the process as painless as possible. His professionalism, insight, and guidance got me through this in a manner that was equitable and fair for both sides; a best-case outcome. You want this man by your side in tough times. I give him a rock solid recommendation. - Mark Manning CEO, Conceptionmedia Films. 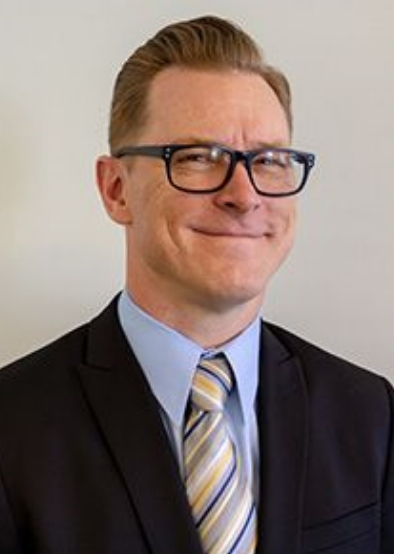 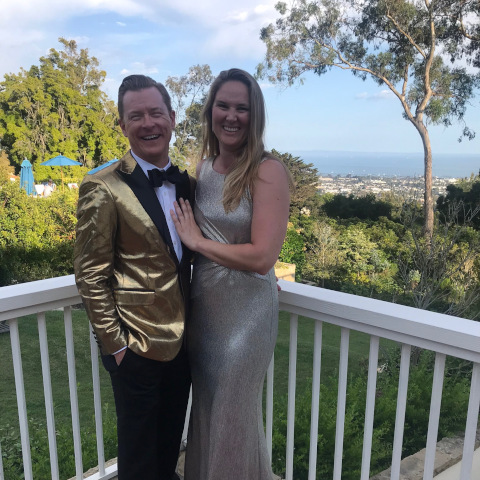 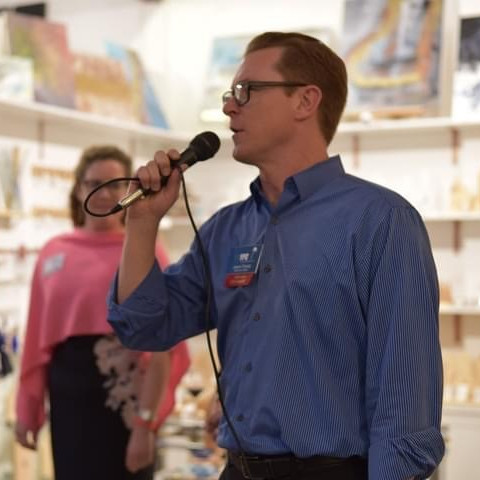