Can a Wife Hire a Criminal Defense Lawyer for Her Husband in Ventura, CA? 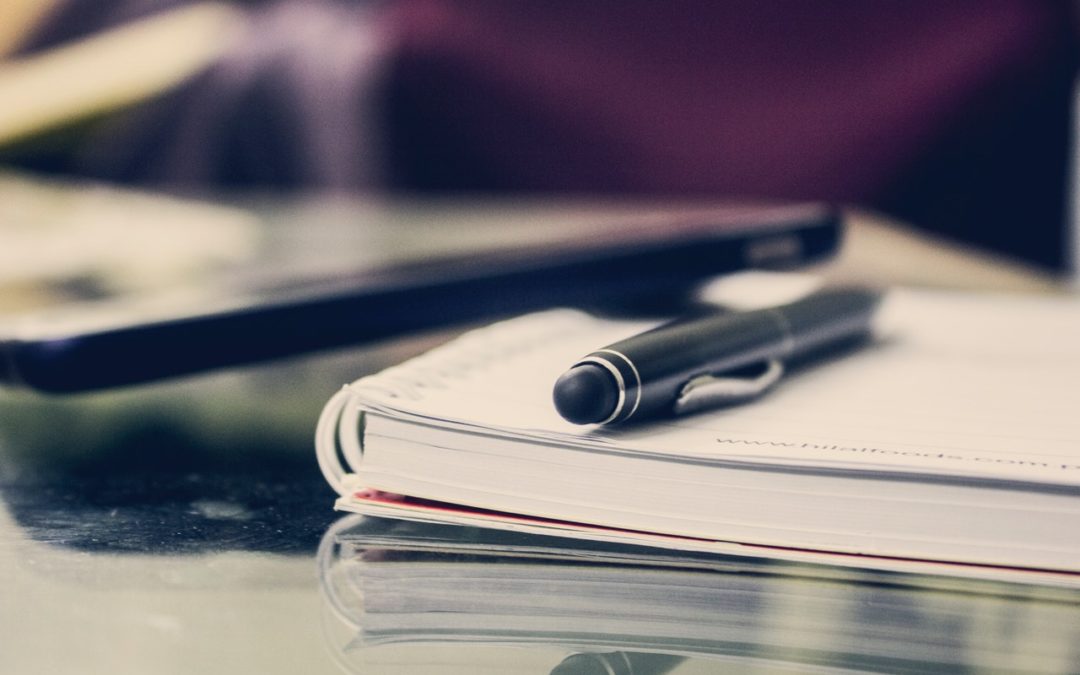 No one wants to hear that their spouse is in trouble, but it can be especially unsettling to find out that your husband has been arrested for a crime in Ventura, CA. Unfortunately, this is the reality for women across the country and in Ventura, CA, specifically. Whether your husband has been accused of a violent crime, such as assault, or a less serious white collar crime, such as tax fraud, it’s important that he has quality legal representation to improve his chances of beating the charges and walking away a free man. The Ventura criminal defense lawyers at the Law Offices of Bamieh & De Smeth, PLC, are available for free consultations or to answer any questions you might have, including whether a wife can hire a criminal defense lawyer for her husband in Ventura, CA. Continue reading to find out the answer to this critical question.

Should You Hire a Criminal Defense Lawyer for Your Husband in Ventura, CA?

In combination, the factors outlined above offer some explanation as to why settling for a public defender may not be in your husband’s best interest, especially if he is facing charges for a serious crime, such as murder, which could lead to significant jail time and other severe consequences. By hiring an experienced Ventura criminal defense lawyer with the time and resources to dedicate themselves to your husband’s defense, you can ensure that he has the representation he needs to successfully fight the charges against him.

Is a Wife Allowed to Hire a Criminal Defense Lawyer for Her Husband in Ventura?

Typically, the person who has been accused of a crime is the one who hires an attorney to aid in their defense, but there are a number of circumstances under which a person might not be able to do so. These reasons could be financial in nature, or the accused might not have any phone calls left to contact a lawyer; if your husband used his one phone call to contact you, for instance, calling an attorney may not be possible. In other cases, it could simply be easier to have someone who is not in jail arrange for counsel, rather than trying to coordinate it from inside a cell.

Whatever the reason, someone unable to retain legal counsel themselves can ask another person to do so for them. In other words, a wife in Ventura, CA, can certainly hire a criminal defense attorney for her husband. However, there is one major caveat of which you should be aware when paying for someone else’s legal defense, and it relates to the concept of attorney-client privilege.

Most people are familiar with this concept, since attorney-client privilege is a cornerstone of the legal profession – and for good reason. The ability to share sensitive information with your lawyer is essential for crafting an effective defense; without all the facts, an attorney could walk into a courtroom unprepared to deal with the evidence and testimony presented there. The right to privacy between a lawyer and their client is therefore sacrosanct, regardless of who foots the bill.

If your husband is arrested on criminal charges in Ventura, know that you may not be privy to all the information in the case, even if you are the one paying for his lawyer. Because your husband is the client, technically speaking, pertinent information cannot be revealed to you without his express consent. While he may choose to tell you everything, there is no guarantee that you will have access to all the details of his arrest and subsequent legal proceedings.

How to Have Your Husband Released on Bail in Ventura, CA

Once arrested, it’s possible that your husband could be left sitting in jail for weeks or months as the preliminary steps of his case play out. To avoid this and have your husband released pending trial, consider paying his bail, either by putting up cash or securing a bail bond through a bondsman or bail bond company in Ventura. This process can be expensive – bail in a manslaughter case, for example, could be set as high as $100,000 – but the amount paid to free your husband will generally be returned to you once he appears for his court date.

A knowledgeable private lawyer can be instrumental in getting your husband released on bail. This process can be complicated, and it may even change based on pending legislation, so having someone by your side working to get your husband out of jail can make all the difference.

If your husband was arrested on criminal charges in Ventura, CA, it’s important that you hire an expert lawyer to mount a defense as soon as possible. Facing serious charges can be difficult, but with help from the Law Offices of Bamieh & De Smeth, PLC, you can fight the allegations against your husband and begin to move forward with your life. To schedule a free and private consultation with one of our skilled attorneys, visit us online or call (805) 643-5555 today.