How is Bail Determined in California?

What to Know About Bail in California

Many defendants who are detained in California jails while awaiting trial can secure release by paying a sum known as bail.  If the alleged offense is “bondable,” the defendant’s loved ones can use a bail bond, which requires only a small portion of the full bail amount to be paid upfront.

If your family member, spouse, girlfriend, or boyfriend was arrested and is being held in custody at the Ventura County Jail, it is vitally important to make sure their Constitutional rights are protected by a tough Ventura defense lawyer with extensive experience handling the types of charges they are facing.  The California criminal attorneys of Bamieh & De Smeth are available to make jail visits on short notice, and have more than 22 years of experience representing defendants charged with a wide range of felony and misdemeanor offenses, including drug crimes, sex crimes, DUI, homicide, theft, and more.  If your loved one is in jail, call The Law Offices of Bamieh & De Smeth, PLC at (805) 643-5555 to set up a free, completely confidential legal consultation.

Who is Eligible to Be Released on Bail in California Criminal Cases? 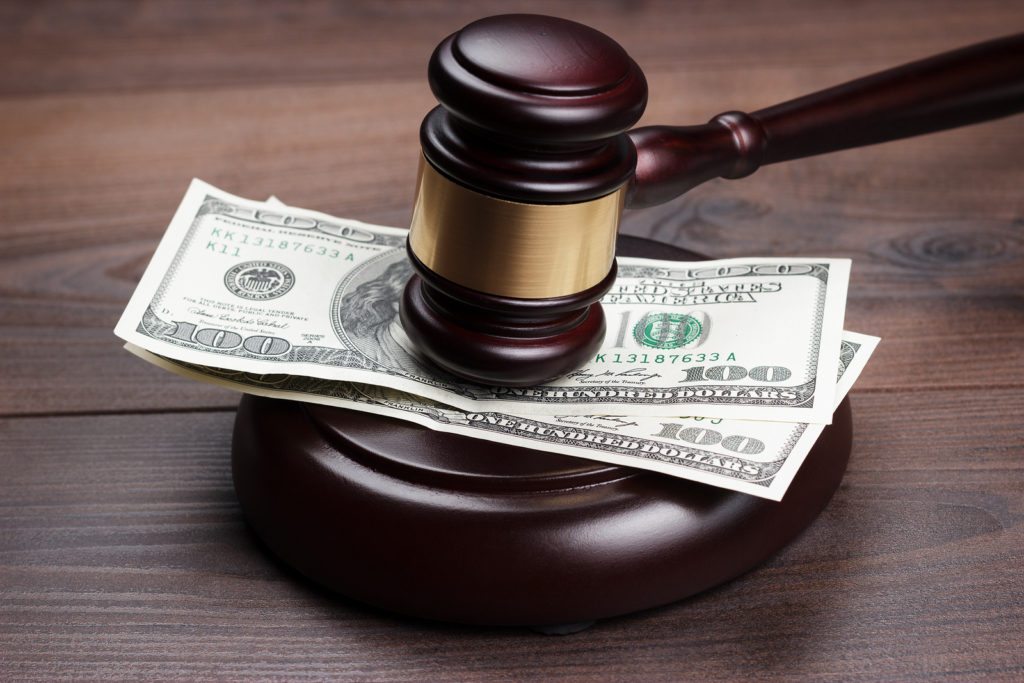 Most states have what is called a bail schedule.  Bail is the amount of money that a person must post in order to be released from jail.  A person can either use a bail bondsmen to post the scheduled bail, or pay the total amount of the scheduled bail.

The bail schedule usually varies from county to county.  For example, if a person is arrested for domestic violence in Santa Barbara County, his or her bail for that particular crime may be different in Ventura County. The bail amount is usually determined at the person’s first court appearance, commonly referred as the arraignment stage.  A judge has the option to either release a person on their own recognizance (OR) with a promise to appear at their next court appearance, or deny a person’s OR and set bail.  When making this determination, a judge will also look at factors like:

California criminal courts look at several variables when determining the amount a defendant’s bail should be set at.  As provided by Cal. Penal Code § 1275, the judge or magistrate will weigh the following factors when setting, lowering, or denying bail:

When setting bail, most counties in California use a frame of reference called a bail schedule, which provides predetermined bail amounts for various misdemeanors and felonies.  In Ventura County, the Ventura County Sheriff’s Office refers to a bail schedule which is posted online each year.  The judge will ask the bail deputy what the scheduled bail is for the crime that is being alleged against the defendant.  The deputy will then inform the judge what the appropriate bail is, and note any previous failures to appear.  Most attorneys will ask the court that his or her client be released on their own recognizance.

Because bail amounts differ from location to location, defendants’ loved ones should be sure to refer to the bail schedule for the appropriate county.  Examples of felony bail amounts in Ventura County include:

Additionally, the bail schedule provides a few important rules and exceptions which defendants and their loved ones should be made aware of:

What Happens if I Can’t Afford to Post Bail for My Family Member? 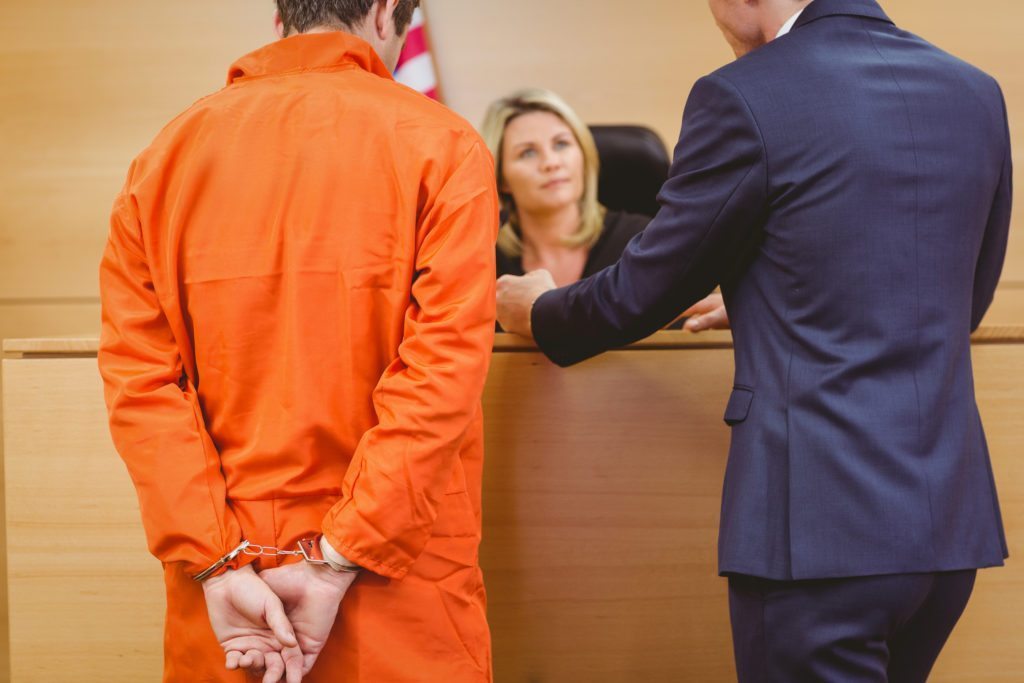 In some cases, bail is set above schedule, meaning it is more expensive.  This can occur if law enforcement requests a bail increase due to the severity of the crime or other factors, such as the defendant being on parole and probation.

Another noteworthy scenario is if a person is arrested, and on the first court appearance the district attorney has not filed any charges. This is called a “missing” complaint.  If this occurs, your attorney should ask the court to release you on your own recognizance since charges have not been filed.  If the court agrees and does release you, the district attorney will send you a letter informing you that the case has been filed with a new court date, or the case has been rejected.  It is important that the court has a good address for you, so that a warrant is not issued if you miss the court date.

If you have any questions about how to post bail, obtaining a bail reduction, the criminal penalties your loved one might be facing, or any other matters related to California’s justice system, call The Law Offices of Bamieh & De Smeth, PLC at (805) 643-5555 as soon as possible for a free and confidential legal consultation.  We are committed to providing aggressive legal representation for defendants charged with felonies and misdemeanors throughout the Ventura County area, including but not limited to Oxnard, Simi Valley, Thousand Oaks, Moorpark, Camarillo, Santa Paula, Port Hueneme, Mira Monte, Oak Park, Ojai, Casa Conejo, and beyond.