Is a Husband Allowed to Hire a Criminal Defense Lawyer for His Wife in Ventura, CA? 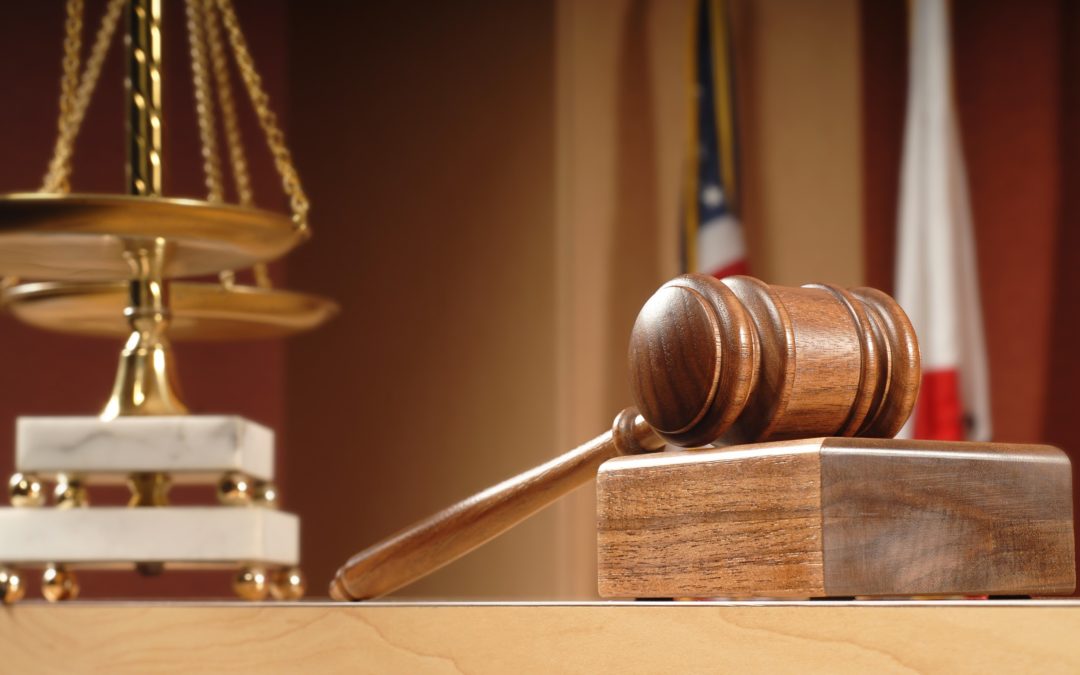 As a husband, finding out that your wife has been arrested can be a jarring experience, especially if it represents your first brush with the criminal justice system. This can happen for a variety of reasons, from a simple misdemeanor to serious federal charges, but whatever crime your wife has been accused of committing in Ventura, she will need the help of an experienced attorney. At the Law Offices of Bamieh & De Smeth, PLC, we offer our extensive knowledge and expertise to husbands and wives on any number of legal issues, but you might be wondering whether a husband is allowed to hire a Ventura, CA criminal defense lawyer for his wife. To find out, keep reading as our experts provide some answers.

Can You Hire a Criminal Defense Lawyer for Your Wife in Ventura, CA?

Because the Constitution guarantees the right to an attorney, your wife can be assigned a public defender who will represent her in her case. However, public defender’s offices are often overburdened with cases, forcing the lawyers who work there to dedicate far less time to each case than their client would probably want. In addition, the attorneys who work at a public defender’s office tend to be young and relatively inexperienced, which could put your wife at a further disadvantage when defending against her charges. By retaining the services of a private criminal defense attorney, you can give your wife a better chance of beating the charges and walking free.

In the majority of criminal cases, the person who was accused is the one who hires the attorney who will represent them. However, there are some instances in which the accused is unable to hire an attorney, at least not immediately after being arrested. If this is the case for your wife, there’s no reason why you couldn’t hire a criminal defense lawyer on her behalf. That said, there is one particular stipulation that you should be aware of when doing so.

One of the cornerstones of the legal profession is the concept of attorney-client privilege, which guarantees that information exchanged between a lawyer and the person they represent is not shared with anyone else. This confidentiality makes it easier for clients to share sensitive information with their attorney without fear of that information being revealed, which may make the difference between an effective defense and an ineffective one.

This concept even applies in cases where an attorney is hired by a third party; in other words, a husband who hires a lawyer for his wife will not be privy to any information unless his wife explicitly consents, since she is the client in this instance.

How to Bail Your Wife Out of Jail in Ventura, CA

Once you have decided to hire a Ventura, CA, criminal defense lawyer for your wife, the next step you’ll probably want to pursue is bailing your wife out of jail. After someone is arrested, they will typically be held until the date of their arraignment, which might not happen for several weeks or months. To avoid this, consider posting bail on her behalf; an experienced attorney can explain how bail is determined in Ventura.

When paying bail, you have a few options. Perhaps the easiest way to post bail is to simply pay cash up front, though the court might refuse a cash bail payment if they believe the money might have been gained through illegal activities. While this may sound expensive, keep in mind that the money paid for bail will merely be held until the date of your wife’s hearing to ensure that she appears; this money will be returned to you afterward.

The second option you have is to post bail using a bond provided by a licensed bondsman or bail bond company in or near Ventura. This often involves providing collateral, and the bondsman will almost certainly collect a portion of the bail amount as a fee, but this method can be helpful if you don’t have the financial ability to turn a large sum of money over to the court yourself.

The amount that you will have to pay to free your wife will depend on the type of crime she is charged with. In Ventura and the rest of California, bail amounts are set according to something called a bail schedule, which outlines appropriate amounts for each type of charge. For instance, if your wife has been charged with manslaughter in Ventura, CA, her bail may be set at $50,000 (if the charge is involuntary manslaughter) or $100,000 (if it is voluntary manslaughter). Generally speaking, the more serious the offense, the greater the bail amount in that case.

A skilled Ventura, CA, attorney can advise you further regarding the bail process, and they can even be hired to represent your wife in court. Contact the legal team at the Law Offices of Bamieh & De Smeth, PLC, to learn more.

If your wife has been arrested and is facing serious charges, don’t hesitate to call the skilled legal representatives at the Law Offices of Bamieh & De Smeth, PLC. Our team has handled thousands of cases, and we stand ready to fight for your wife’s rights and freedom. Your free, confidential consultation is just a phone call away; contact us today by visiting our website or calling (805) 643-5555.