Is There a Statute of Limitations on a Wrongful Death Suit in California?

When a person is killed by the careless actions of another individual, the victim’s surviving loved ones can pursue compensation by filing a wrongful death lawsuit. However, the plaintiffs must obey a deadline called the “statute of limitations,” or they will permanently lose their opportunity to hold the negligent party accountable. Our Ventura wrongful death attorneys explain how California’s statute of limitations works, and discuss a few scenarios where the usual time limit may be shortened or extended for plaintiffs. 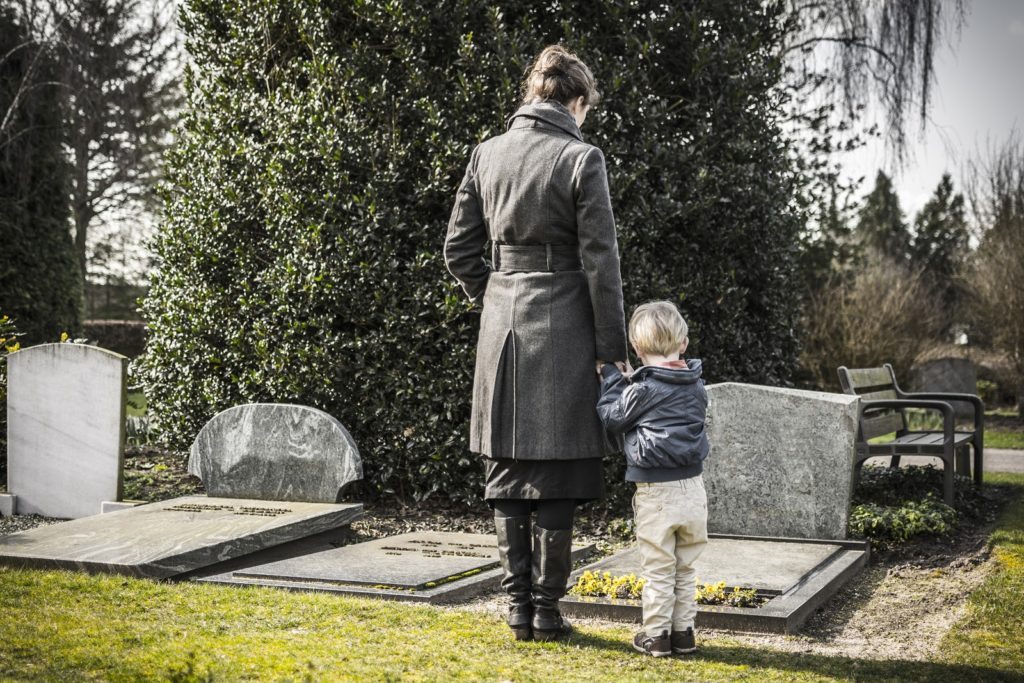 How Long Do You Have to File a Wrongful Death Lawsuit in CA?

Going to court is probably one of the last things on your mind in the aftermath of a loved one’s fatal accident, which is completely understandable. However, while it’s important to give yourself time to grieve and process your emotions, waiting too long to take legal action can permanently rob you of the chance to do so. This is due to a deadline known as the statute of limitations.
The statute of limitations is critically important, yet varies from case to case. Different statutes of limitations may apply depending on two factors:

1. The nature of the case. The statute of limitations will differ depending on whether the lawsuit involves personal injury, criminal prosecution, breach of contract, or other matters.

2. Which state has jurisdiction over the case. Every state has a different statute of limitations on wrongful death. The difference may be as long as several years, depending on which two states are being compared.

In most situations, the plaintiff in a California wrongful death lawsuit has two years from the date of death to bring an action. This time limit is established by the California Code of Civil Procedure under Cal. Code Civ. Proc. § 335.1 (which also establishes a two-year statute of limitations on assault, battery, and injuries if they were “caused by the wrongful act or neglect of another”). However, there are also several exceptions where the statute of limitations is different. These exceptions are described below.

Though a one- or three-year deadline will usually apply in a medical malpractice wrongful death case, there are also three scenarios in which the statute of limitations can be extended even further, making it longer than three years:

1. There is evidence that fraud occurred.

3. The death was caused by “the presence of a foreign body, which has no therapeutic or diagnostic purpose or effect, in the person of the injured person,” meaning the patient died because a surgeon accidentally left an object inside of his or her body. This phenomenon is so common that it has its own name: Unintended Retention of Foreign Objects (URFO). The object is usually a sponge or piece of gauze, or, less commonly, a needle or other piece of surgical equipment. While estimates on the prevalence of URFO vary, in 2013 one British medical journal pointed out that “contemporary studies suggest an incidence of 1 in 5,500 to 1 in 18,760 inpatient operations.”

If you believe that the wrongful death of your loved one was caused by medical negligence, such as failure to diagnose cancer or other illnesses, make sure that you speak with a wrongful death attorney who also has experience handling medical malpractice cases. Medical malpractice cases are among the most complex, and demand a high level of legal skill from the very outset of the case.
Our Ventura medical malpractice attorneys have more than 22 years of experience representing the spouses and family members of negligence victims, and will give your case undivided attention while we mount an aggressive investigation into the procedures that were followed at the clinic or hospital where the medical error occurred. Our legal team also includes Ventura car accident lawyers and product liability attorneys, enabling our firm to effectively handle a wide range of wrongful death cases in the communities we serve.
To speak confidentially about your claim in a free and confidential legal consultation, contact The Law Offices of Bamieh & De Smeth, PLC at (805) 643-5555. We accept cases throughout Ventura and Santa Barbara Counties.