Can You Go to Jail for First-Time Gun Charges in California? 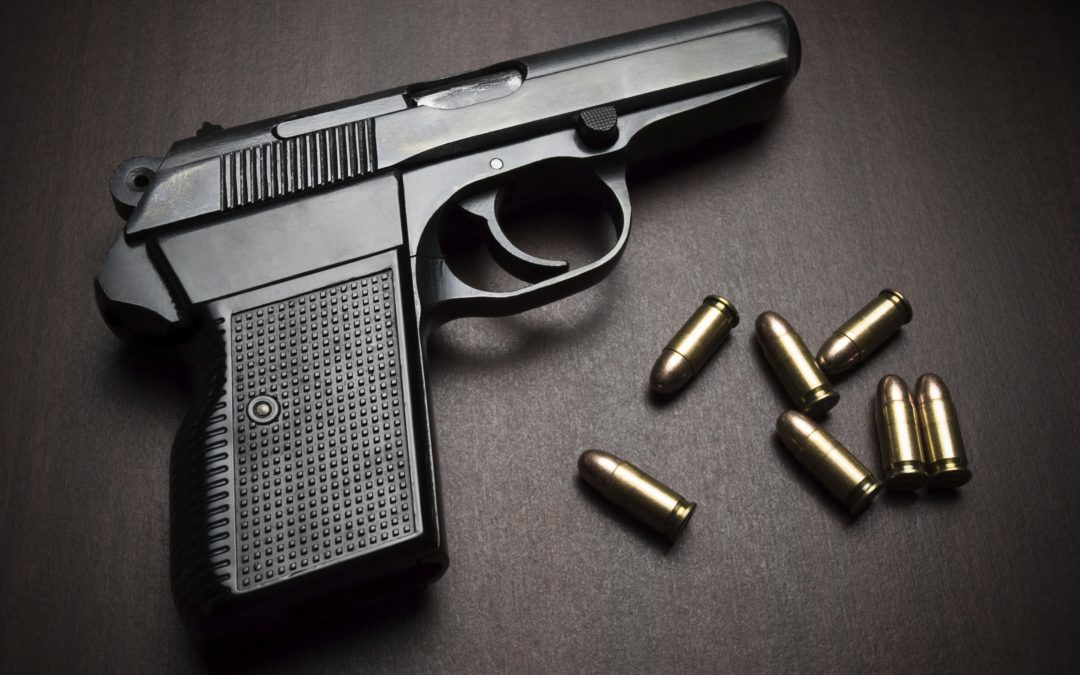 For the most part, California’s criminal laws aim to keep non-violent, first-time offenders out of jail.  However, violating California’s gun laws can still lead to jail time, even for a first-time gun possession charge.  If you or a loved one was arrested for a gun crime in California, talk to an experienced Ventura criminal defense lawyer about your case.  The attorneys at Bamieh and De Smeth represent those charged with gun possession and other weapons crimes in California, and we work to fight their case and get charges dropped or dismissed.

In California, you need a license to buy a gun, but not to own one.  This means if you move from out of state or someone gifts you a gun, you may be able to continue to own that gun without getting a license.  However, there are other laws that kick in to make it illegal to possess that gun outside the home.  For instance, it is illegal to carry a concealed, loaded weapon if you are not the weapon’s registered owner.  There are other reasons it might also be illegal for you to possess a gun.

People who have already been convicted of other crimes are not permitted to have a gun.  Even if you are arrested for a first-time weapons charge, you may be considered a felon in possession if you previously committed a drug crime, any felony, or certain other crimes.  Additionally, if you are known as “an active participant in a criminal street gang,” it may be illegal to carry a concealed weapon.

Otherwise, the general crime against gun possession is specifically against carrying a concealed gun.  To qualify as a violation of this law, the gun you possess must be concealed, either in a vehicle or on your person.  This statute has different penalties that apply in different situations, but all of them have jail time as a potential punishment.  Even if you have the gun without the intent to commit any violent crime,

There are other crimes for possessing other types of weapons, even if they are unloaded.  Those crimes also carry a potential of jail time.

If you are arrested for a gun possession crime, you usually face potential jail time.  Many gun possession offenses are felony offenses.  That means that the crime is usually punished by 2, 4, or 6 years in prison.  In cases where the statute does not specify specific penalties, the minimum penalty might still be as high as 16 months in prison.

Most of the gun possession statutes have multiple subsections that dictate different penalties in different circumstances.  For the concealed carry statute, the crime is a felony under the following circumstances:

Other possession offenses are punished by up to one year in jail and a fine of up to $1,000, or both.  Under certain circumstances, the statute activates a minimum jail time of 3 months.  This applies, e.g., when you have particular offenses on your criminal record.

Reducing Your Sentence for Gun Possession in CA

Most sentences are not required to follow the statute as strictly as the statute implies.  In fact, the concealed carry statute specifically states that if there are unusual circumstances that make a minimum jail sentence unnecessary, the judge can grant probation or suspend the sentence instead.  In many cases, the judge is not required to strictly follow sentencing guidelines, and he may institute a lower sentence when justified.

If you or a loved one has been charged with gun charges in Ventura or the surrounding areas, contact our Ventura criminal defense lawyers at The Law Offices of Bamieh and De Smeth.  Even a first-time gun charge could send you to jail, so it is important to talk to a criminal defense attorney about your case.  Call our law offices today for a free consultation on your case.  Our number is (805) 643-5555.