What does Negligence Mean in a Personal Injury Lawsuit?

An attorney accuses a driver of being negligent when the driver ran into the client’s rear bumper.  But what does the word “negligence,” which so frequently arises in personal injury cases, actually mean?  In short, it is a manner in which we can describe and prescribe fault for mistakes that happen in our daily lives.  Of course, the long answer is far more nuanced.  Our Ventura car accident lawyers explain what negligence is, and why it’s such an important legal concept for the victims of personal injury in California.

What Are the Elements of Negligence in a California Personal Injury Case?

Our ordered society sets forth laws that we all must obey.  If those laws are broken and a crime is committed, we must suffer the consequences, such as jail or fines.

But what happens when there is no crime, but merely an accident, such as a truck accident, which causes harm?  That answer is the common law idea of negligence, which is known as tort.  A tort is the equivalent to a criminal violation without a crime being committed: in short, a civil wrong.

Negligence provides the basis for an accident victim, called the plaintiff, to recover damages (compensation) from another in civil court.  In order to prevail, the plaintiff must show that the defendant party’s actions – or even failure to act, which is called an “omission” – have caused a harm.  (With regard to the latter scenario, a person can be negligent for not doing anything if they were required to have done something.)

Negligence is usually associated with accidental actions, such as not seeing that the car in front of you has stopped and running into the rear bumper of that car.  Intentional civil acts which cause harm would not be considered as negligent, and would be covered by other areas of tort law.

In order to prevail on a negligence cause of action, a plaintiff must show that:

When assessing liability, a trier of fact will be guided by standards of reasonableness.  In other words, “Would a normally prudent person in our society act in this manner?”   Then, it must be ascertained whether the damages were actually or proximately (indirectly) caused by the actions or omissions of the defendant.  If these findings are in the affirmative, then damages for the injuries, meaning compensation, will have to be assessed.

How Does an Accident Victim Get Compensated When There Are Multiple Defendants? 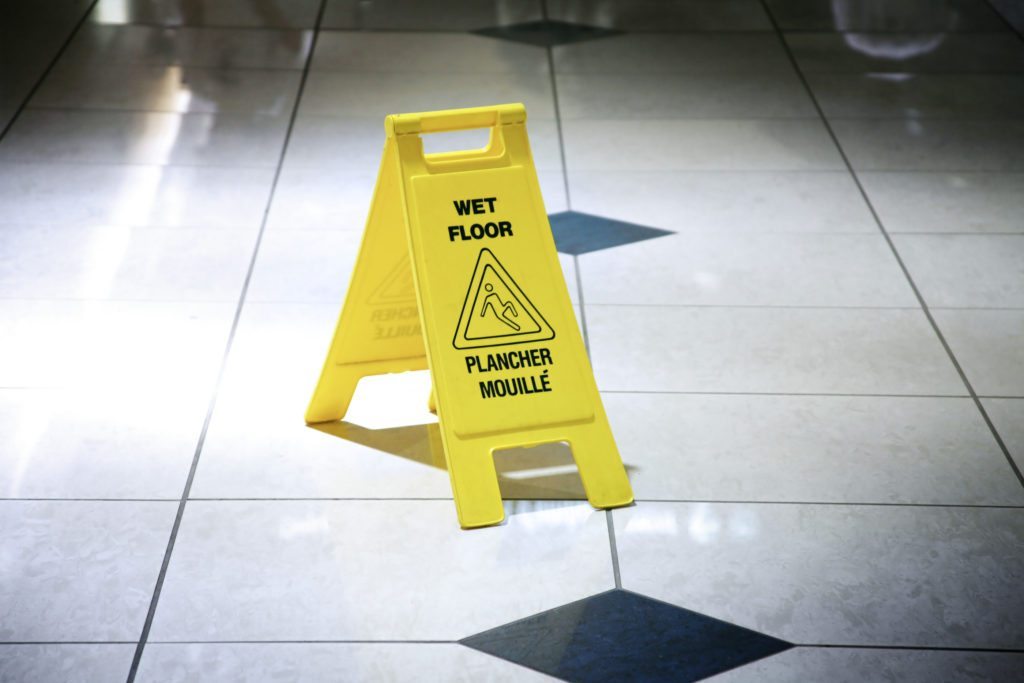 Got it all figured out?  It’s easy to determine what is and isn’t negligence by applying these principals.

What, it’s not clear?  Well, keep in mind that the first year torts class required of all law students is largely focused on the issue of negligence, its parts, and the analysis of those parts.  The issues are seemingly easy to assess, but in reality, can be quite difficult.

As an example, imagine a hypothetical situation where you are stopped at a red light.  You hear the sound of screeching brakes behind you and look in your rearview mirror, only to see a large truck getting uncomfortably close to the back of your car.  You brace for impact and then, hear the ugly sound of metal on metal as you head gets jostled back and forth from the forces of the impact, resulting in a whiplash injury.  Just as you think, “Wow, that’s over,” you are jolted by another impact: another car has hit the truck that hit you, causing the truck to again impact your car, again throwing your head back and forth.

But wait – how can they both be responsible for “all” the damages?  Can the victim get two recoveries?  No, but the victim can go after both defendants for all the damages, and collect up to the full amount of his or her damages.

The idea is that the harmed person gets to recover from any defendant he or she can – and collect it however possible, which is why you sometimes hear the term “deep pockets” in reference to some defendants.  Deep pockets means that you look to the defendant who has the better ability to pay damages first, because the other defendants, or tortfeasors, may not have enough assets to cover a judgment (court decision).

Defendants, of course, have the right to argue amongst themselves as to who is to pay, and how much – but this is not the plaintiff’s responsibility.  The injured party simply gets to collect the whole, and let those at fault figure out how much they should pay.

Review Your Injury Claim with Our Ventura Car Accident Lawyers

As you can see, negligence is, in many cases, a highly complex and nuanced issue.  At the same time, the plaintiff’s ability to get compensated for an injury hinges on his or her ability to establish the defendant’s negligence, which is one of the many reasons it is so absolutely critical to ensure that you are represented by a skilled, knowledgeable, and experienced personal injury lawyer if you or a loved one has been hurt in a car crash, other type of vehicular accident, or another type of accident altogether, such as a slip and fall accident or an act of medical malpractice.

If you were the victim of negligence in California, compensation may be available for your medical bills and other expenses and losses.  To talk about your legal situation in a free and confidential consultation with a Ventura motorcycle accident lawyer, call The Law Offices of Bamieh & De Smeth, PLC at (805) 643-5555 right away.