In a recent status update on Facebook, Attorney Ron Bamieh shared his successful defense of a man who was wrongfully accused of and charged with dog fighting when four pit bull mixes broke out fighting in his backyard.

The Santa Paula Police Department (SPPD) went to the client’s house because four dogs were reported fighting in the backyard. There were indeed four dogs fighting, but the SPPD found 13 other dogs also in the backyard— all housed safely in kennels. Even though no one present had investigated a dog fighting case, the SPPD released a press release telling the community that the client was breeding dogs for fighting.

The Santa Paula Animal Rescue Center (SPARC) treated this press release as gospel truth and ran with it; using the press release as an advertisement, publicizing that the dogs were “victims” of dog fighting. Unwelcome visitors showed up at the client’s home, threatening and harassing him and his family. The client was forced to move himself, his wife, and their 3-year-old child to a small apartment for their own safety.

Because of the advertising and publicity that came from the press release and its allegations, SPARC benefited financially, without caring about the truth. 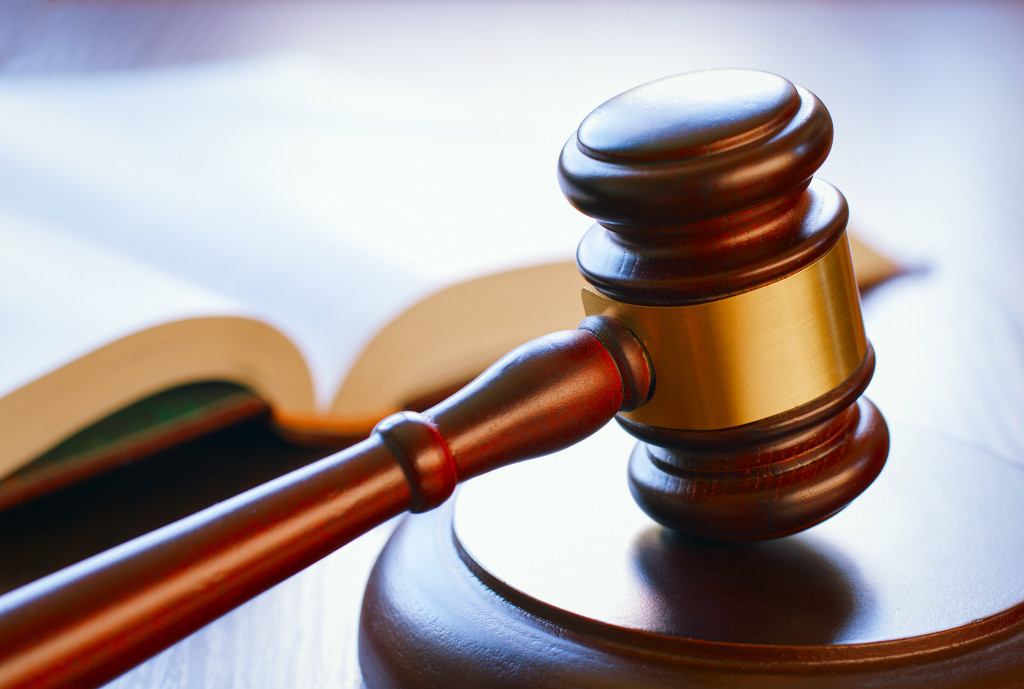 The client found himself facing felony charges for dog fighting. In reality, the client is an animal lover who is known to pick up strays and care for their injuries at his home. Attorney Ron Bamieh set out to defend this man from the terrible charges. When others simply glossed over the facts, Attorney Bamieh cared about the truth.

Attorney Bamieh provided the DA with the following information:

A) His client took in stray dogs because SPARC would not take many of them in (this was backed by a statement from a SPARC employee, though SPARC denied it).

B) Testimony from an actual dog fighting expert that the dogs were not fighting dogs, that many of their injuries were common in stray dogs, and that there was no evidence that the client was engaged in any dog fighting.

C) Statements from individuals who brought their dogs to the client because they couldn’t care for them, as well as a statement from a neighbor who saw a car pull up to the client’s house and drop off two dogs.

After reviewing the facts—not just the angry accusations made in the press release—the DA dismissed all felonies, leaving only negligence charges for housing too many dogs to care for them safely. Attorney Bamieh shared the following in a Facebook status update:

“We are not holding our breath for an apology from SPARC… I do, however, plan on telling this story over and over again because it’s a good reminder about the dangers of forming opinions before hearing all the facts.

I’m sure SPARC has done well for some animals, but there is no doubt that SPARC used this story to their benefit, without ever caring about the facts or the repercussions to the humans involved. You are not an animal lover if you wish someone ill because you think they may have hurt an animal, you are just an ignorant person.”

Need a criminal defense lawyer in Ventura, CA? Contact The Law Offices of Bamieh & De Smeth, PLC today for relentless defense based on the facts. Attorney Bamieh is a proven trial lawyer with decades of experience. He was named to the National Trial Lawyers “Top 100 Trial Lawyers” for 2014, was selected to the 2013 list of Southern California Super Lawyers®, and has a 10.0 “Superb” Avvo rating. Call (805) 643-5555 today for a free case evaluation.