Simple vs. Aggravated Assault in California 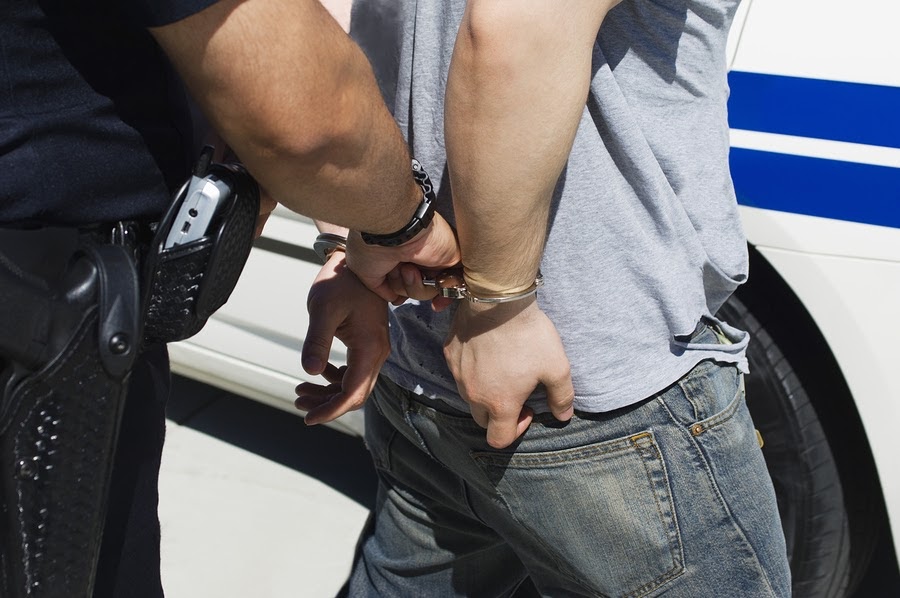 Two California crimes, “assault” and “battery,” have multiple levels of crime based on different elements in how the crime was committed. The crime of “battery” is commonly called “assault” by most non-lawyers, which can make it especially confusing to understand what the crime of assault entails – let alone the crime of “aggravated assault.” The Ventura assault lawyers at The Law Offices of Bamieh and De Smeth discuss the differences between these crimes and the different levels of assault in California.

Battery Vs. Assault in CA

The crimes of assault and battery are related, and both crimes are usually charged together. In California, a situation where one person winds up and punches another person in the face is an excellent example of where the line between these two crimes is. In this example, the actor who puts the victim in fear that they are about to be struck commits the crime of “assault.” When their fist actually hits the victim’s face, they commit the crime of “battery.”

In many other states, on TV, and in the news, people usually refer to battery as “assault” and ignore the crime of assault as just part of the attack. We will discuss these crimes together as one, using the popular terminology instead of the crime names in some circumstances. Thus, when we discuss “assault,” we will primarily be talking about the crime of striking another person – and when we discuss “aggravated assault,” we will be talking about the more severe, upgraded version of this crime.

How is Simple Assault Different from Aggravated Assault under the CA Penal Code?

The difference between “simple” and “aggravated” assault usually comes from the amount of harm the attack causes. Looking at the statutes that govern these offenses, you will see that aggravated assault is typically an upgraded version of simple assault with the same basic elements, but an additional element that makes the crime more severe. Our Ventura criminal defense lawyers explain what upgrades simple assault to aggravated assault:

CA Penal Code § 242 makes it illegal to use “willful and unlawful force or violence” against someone else. This is a simple definition, but we can break it down into multiple “elements” of the crime, such that the crime technically becomes (1) willfully (2) making contact (3) with another person.

Many states add the fourth element that there must be “bodily injury” resulting from the contact, but CA does not include this element.

Alongside this, you can face additional charges under Penal Code § 240, which makes it illegal to attempt to injure someone while you have the “present ability” to harm them. This is the crime technically called “assault,” and it usually comes alongside any battery/assault charges. However, you can commit an infraction of § 240 (assault) without violating § 242 (battery) if you did not actually make contact with the victim.

In many legal codes, aggravated assault is charged as a separate offense with slightly different elements. The CA Penal Code organizes both the aggravated form of assault (formally known as “battery”) under the same statute as the simple form.

The typical way to charge aggravated assault/battery is to use § 243’s additional conditions to upgrade the penalty for assault. This means that the charge will still come under § 242, but the additional factors in § 243 will supply the “aggravating factors” that raise the penalties.

Under § 243, you can face enhanced penalties under the following conditions:

These offenses all come with upgraded penalties, but “serious bodily injury” battery is the most common crime that people refer to as “aggravated assault.”

If the attack is committed against a police officer or another government official or emergency responder, you can also face additional penalties for the attempt (the “assault” crime) under § 241(b).

Penalties for Assault and Battery in California

Both of these individual crimes under § 240 and § 242 can result in serious penalties. You should always consult with a criminal lawyer for help fighting your charges, even if you are charged with simple assault instead of aggravated assault.

For the “battery” portion of the attack under § 242, the base penalty is a $2,000 fine and up to 6 months in jail. If the crime is upgraded, you face the following penalties:

These crimes may come with additional fees and costs, but you may also qualify for probation instead of jail time on some charges.

If you were arrested for simple or aggravated assault or battery in California, understanding the charges you face can be confusing. If you need help with your charges, contact the Ventura criminal defense lawyers at The Law Offices of Bamieh and De Smeth to schedule a free consultation on your case today at (805) 643-5555.