What Items Can You Include in a Prenuptial Agreement in California? 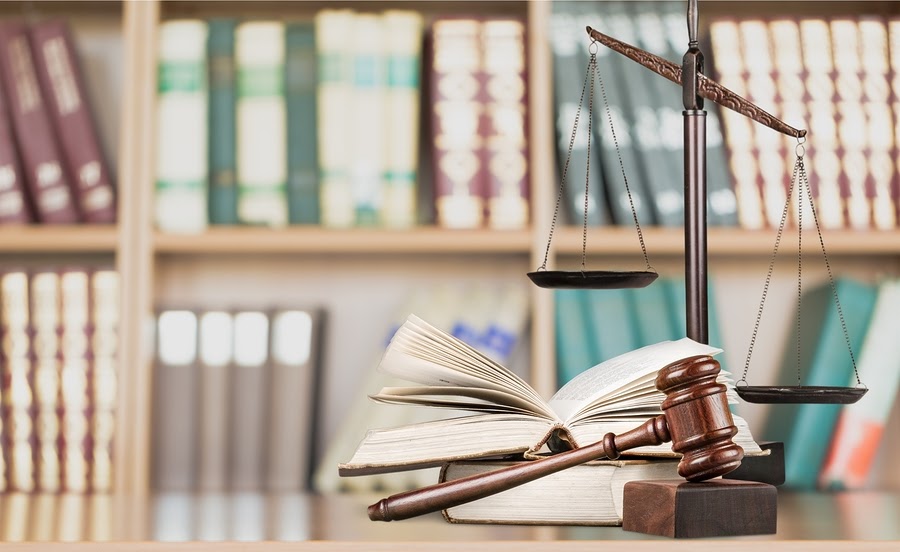 Couples getting married in California may have high-value assets, business interests, and investments that they need to think about when they say “I do.”  Many of these interests could end up being shared with your spouse, and if you get divorced you could lose half of them, which could be devastating to your finances.  Many people seek to aggressively protect their interests – and their spouses may ask for certain terms in response, such as guaranteed alimony or an infidelity clause.  Couples have wide latitude to agree to whatever terms they want, but some terms are simply off limits.  The Santa Barbara divorce lawyers at the Law Offices of Bamieh and De Smeth explain what terms you can and cannot include in a prenuptial agreement in California.

What Items are Not Allowed in Prenuptial Agreements in California?

Rather than explaining what items you can include in a prenup, it might be simpler to approach the answer by looking at what you cannot include.  Generally, couples can agree to any terms they want – unless the government has specifically barred those kinds of terms.  Courts will typically decline to enforce any clauses or agreements that violate any of the following standards:

Courts often look to “public policy” when determining limitations on contracts and agreements.  Courts want to leave people free to make choices and decisions in their lives and they want to be able to protect certain interests, such as the safety and well-being of those people.  To ensure they can do this, they may bar enforcement of certain terms.  For instance, any terms that would involve violence, forced sexual behavior, or other unjustified harm would violate public policy and are not allowed in prenuptial agreements.

Like with general public policy concerns, courts also decline to enforce agreements that are so objectively unfair that they should not be enforced.  This can include agreements where the terms are so one-sided that the court can’t believe someone would actually sign the agreement or situations where it becomes clear that one of the parties either did not read the agreement or did not understand what the agreement said.  These agreements are often seen as harmful traps, and courts will not enforce them.

Courts hold the well-being of shared children as one of the most important things that they seek to protect in any divorce case, child custody case, or child support case.  To further the goal of protecting a child’s best interests, courts do not enforce agreements that dictate who will get the kids, who will pay child support, or how much the child support will be.  Instead, they seek to make these decisions for themselves when the issue arises based on current facts, not the facts as they were when the agreement was written.  However, courts will typically allow parents to agree to give more child support than the law typically would since this benefits the kids.

Aside from the kinds of terms discussed above, couples are usually free to enact whatever terms they would like.  These can be specific terms that deal with specific pieces of property or details concerning how support payments will be made.  Couples can even create conditional clauses that are only triggered under certain circumstances, such as clauses triggered by unfaithfulness.

Typically, courts look at general court doctrines and legal precedent when deciding whether or not to enforce a clause in a prenup.  One of the most important legal doctrines is that courts typically do not interfere with the decisions that people freely agree to in their contracts.  It is not their place to second-guess what people want to agree to, so they tend to enforce any terms that the parties freely agreed to.  If there are signs of coercion or force, courts may block enforcement.  Seeing that both sides were represented by attorneys in contract negotiations helps the court put away any concerns about the agreement’s fairness.

Another doctrine is that courts typically enforce the agreement as it is written.  Courts will tend not to look beyond the “four corners” of the document to look at the intent of the writers or what terms the agreement should include.  That means it is important to write the agreement as clearly as you can to ensure your terms are enforced as you intended.  Your lawyer can help with this.

Further, legal precedent is important when a court looks at a prenuptial agreement.  Many cases have dealt with what kinds of agreements are okay and which ones violate public policy or constitute unconscionable agreements.  Courts may compare your case to previous cases when making a decision to enforce or disregard the agreement.

Call Our Ventura Prenuptial Agreement Lawyers for a Free Consultation

If you are considering including a prenuptial agreement in your marriage and you want to learn more about what kinds of terms you can and can’t use in your agreement, call the Law Offices of Bamieh and De Smeth today.  Our Ventura family lawyers offer free legal consultations to help with your case.  Our number is (805) 643-5555.