What Will Happen if I Post Bail in California? 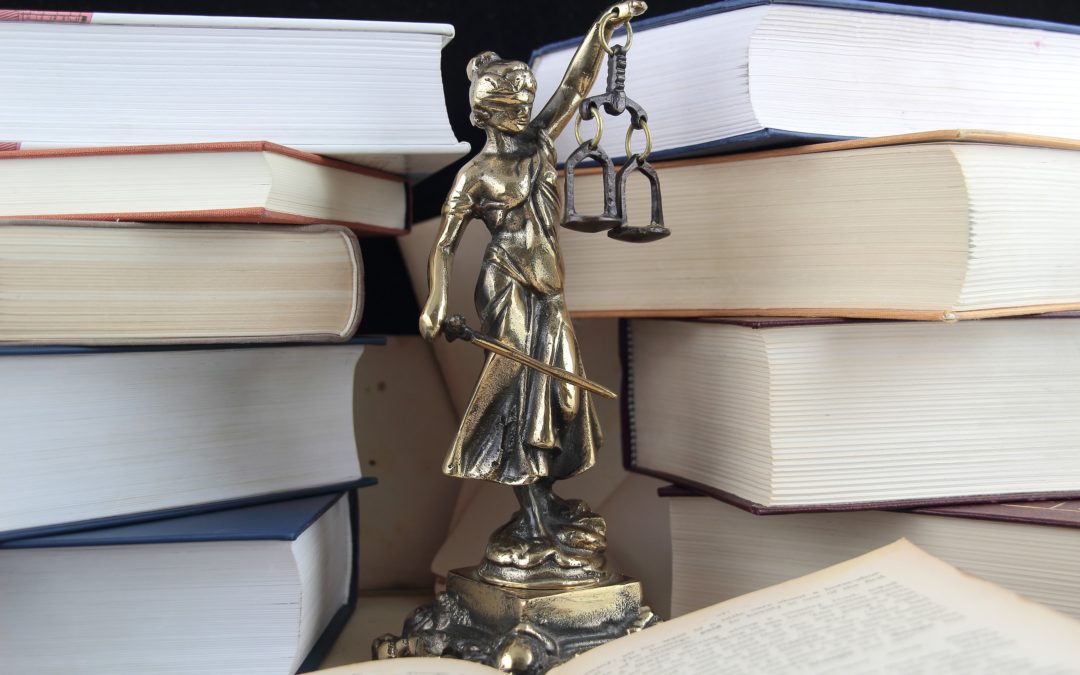 If you or a loved one was charged with a crime in California, our criminal defense lawyers can help. We can help you understand how the bail process works. Additionally, we can guide you through the entire criminal procedure. Never take bail lightly and make sure to retain the services of a skilled, dedicated, and committed criminal defense attorney.

What Does It Mean to Post Bail in California?

Bail is a conditional release granted by the court. Through bail, a defendant promises to appear in future court proceedings. Usually, the court sets an amount of money to be posted by the defendant in order to avoid jail time. You may be granted bail if your criminal offense is included in the bail schedule. There is no set amount or a one-size-fits-all type of bail a person has to pay. The amount of bail a judge can impose will depend on the specific circumstances surrounding your case. For instance, your bail can be increased or decreased depending on the severity of your offense. Additionally, other elements such as the use of a firearm, drugs, and harm to a victim are considered when valuing your bail.

Typically, modification, increases or decreases in your bail are imposed by a judge during your arraignment. Depending on the judge’s decision regarding your bail, you may feel inclined to challenge and request a hearing to do so. A skilled, experienced, and dedicated criminal defense lawyer can help you challenge your bail.

There are different ways you can post bail in California to avoid jail time. One of the most common ways to post bail is paying in cash. In many cases, judges impose a bail amount that needs to be paid in full before being released from jail. For instance, if the presiding judge on your case sets your bail at $5,000, you will need to deliver the full $5,000 with the court’s clerk to be released on bail. However, this does not mean cash is the only available option to satisfy your bail. Some courts can allow you to post bail via money order, personal check, traveler’s check, and other payment methods.

Another way you can post bail in California is through bail bonds. Bail bonds are obtained by a bail bond agent who will pay the amount set on your bail. In return, they expect to get a non-refundable premium than can reach 10% of your total bail. Bail guarantors may also require petitioners a collateral for their loan. Just as a regular bail, collateral serves as a means to ensure the petitioner will not run away and leave their payment obligation behind.

What if I Don’t Show Up to Court After Being Released on Bail?

As stated above, bail is set by the court as a means to let you avoid jail and make sure you appear in any future hearings. This means courts require all people released on bail to show up to court or face the consequences. For instance, if you were released on bail and decided to skip town, you can face severe consequences. If you miss a court hearing, the presiding judge can issue a bench warrant against you. As soon as the warrant is issued, an officer will proceed to locate and arrest you. Additionally, any money you paid on your bail will be lost.

However, courts can be persuaded to forgive your misconduct if you show reasonable cause for it. For instance, if you show good reason, such as a severe illness, injury, or significant event, the court may drop your arrest order.

Keep in mind that the court may also impose additional conditions on your bail. For instance, the court may order you to remain under house arrest, surrender your passport, surrender your driver’s license, among other additional conditions. All the requirements imposed by the court must be followed diligently, or you risk facing severe consequences. A skilled criminal defense attorney can help you understand the complete bail process and how to avoid infringing any conditions imposed by the court.

Being charged with a criminal offense can be a challenging time. Criminal charges can affect your life and the lives of your loved ones. If convicted, you can face severe criminal consequences that can significantly impact your future. However, you don’t have to go through this time alone. Our Ventura and Santa Barbara criminal defense lawyers can help you. At The Law Offices of Bamieh and De Smeth, PLC, we can aggressively and strategically defend your rights as a defendant. To learn more about your case in a free, confidential consultation, call our law offices today at (805) 643-5555.