Are the Police Allowed to Confiscate a Phone in California?

There are many scenarios in which your personal property could be seized or confiscated by law enforcement in California. For example, police confiscation could occur if an officer discovers your phone at the scene of a crime. Police seizure can also occur when you are placed under arrest. But is it legal for an officer to take somebody’s phone, or to seize other personal belongings? What is civil asset forfeiture? And what can you do to get your phone back after it has been confiscated by law enforcement? A Ventura criminal defense attorney explains when property seizure is legal, and what steps you should take after.

Is it Legal for the Police to Take Your Phone in California?

It is legal for California police officers, such as the Ventura Police Department or Oxnard Police Department, to confiscate personal property under certain circumstances. There are at least five scenarios where law enforcement officers may lawfully seize your phone or other belongings.

The first scenario is that a police officer finds your phone at a crime scene. If the phone is going to be used as evidence, the police will keep it while the crime investigation is pending. If the phone is not labeled as evidence, it will likely be returned.
The second scenario is that a police officer could try to seize your phone through a controversial, hotly-debated process known as “civil asset forfeiture.” Essentially, civil asset forfeiture allows police officers to take and keep property that is suspected to be the proceeds of a crime – for instance, a large amount of cash.

However, California has laws restricting the use of civil asset forfeiture, and it may be possible to recover assets (like phones) after they have been seized. In September 2016, Governor Jerry Brown signed into law Senate Bill 443, effective January 1, 2017, which generally requires that the property owner actually be convicted before the property is permanently lost. You may object to forfeiture of a phone or other property by filing a claim with help from a California criminal attorney.

The third scenario is that a police officer may confiscate your phone after he or she places you under arrest. However, there is a difference between taking a phone and searching its data or digital contents, such as text messages and emails. In Riley v. California (2014), the United States Supreme Court ruled that it is unconstitutional for police officers to search a phone’s contents without first obtaining a warrant. However, because this is a grey, complex, and constantly evolving area of the law that changes as technology develops, representation by a highly experienced Oxnard defense lawyer is critical.

The fourth scenario is that a police officer can obtain a search warrant that allows him or her to confiscate and search your phone or other property. A search warrant must be signed by a judge, who will only sign the warrant if he or she has reasonable cause to believe that both of the following facts are true:

In the fifth scenario, even if a police officer has not obtained a warrant, he or she can still search an arrestee’s phone if he or she has reasonable cause to believe that (1) the phone contains evidence which is in danger of imminent destruction, or (2) somebody’s life would be endangered during the time needed to obtain the warrant. These types of emergency situations are called “exigent circumstances.”

My Phone Was Seized by Police, What Happens Next?

Once your cell phone has been confiscated by the police, the first and most important you should do is to contact a criminal lawyer immediately for legal help. Even if you are not in jeopardy of criminal prosecution, the processes for successfully recovering personal property from law enforcement can be difficult to navigate – and if your Android or iPhone is being used as evidence in a criminal case, it is absolutely imperative that your constitutional rights are protected. If you are under investigation for a suspected crime, or if you feel you were a victim of civil asset forfeiture abuse, an attorney can step in to defend your case and challenge any violations of your constitutional rights. 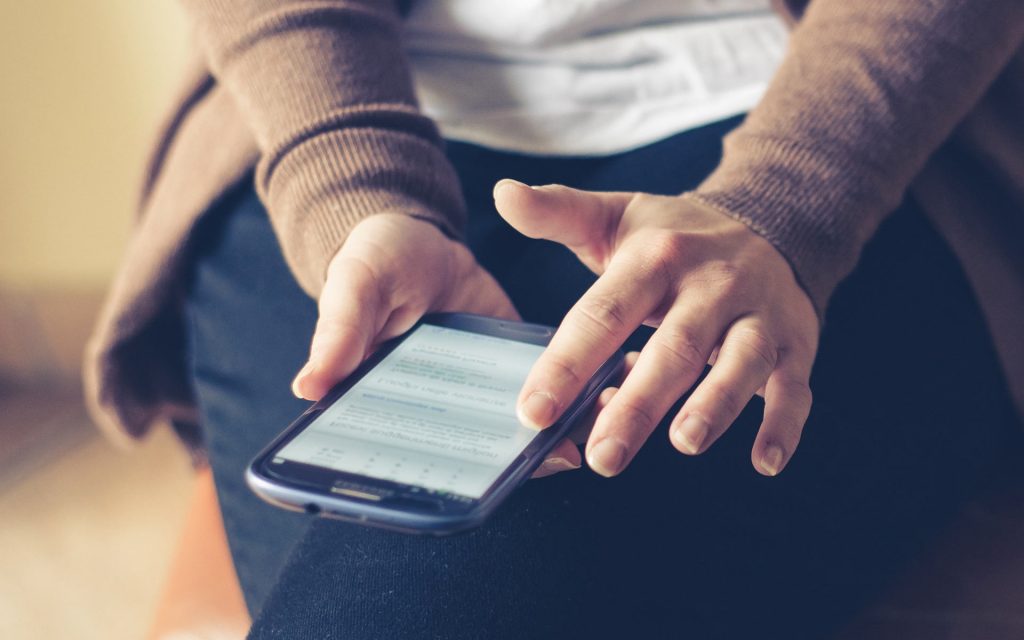 Get Help from a Ventura Criminal Defense Lawyer

The Ventura criminal attorneys at The Law Offices of Bamieh & De Smeth, PLC have handled numerous cases involving the complex legal issues at the nexus of technology and Fourth Amendment rights. If your smartphone or other property was confiscated by any law enforcement agency operating in Ventura or Santa Barbara County, or if you were charged with a felony or misdemeanor, we can provide the aggressive representation you are entitled to.