Does Being Arrested Mean You Have Been Charged with a Crime?

Over a million people are arrested every year in California.  However, not all of these people go on to be charged with crimes.  While the terms “arrested” and “charged” are sometimes used interchangeably, being arrested does not necessarily mean that the person has been, or will be, charged with committing a criminal offense.  If you or one of your loved ones has been arrested or charged with a crime in California, it is vital that you contact an experienced Ventura County criminal defense lawyer immediately.  Your attorney will help answer your questions about bail, protect your Constitutional rights, and prepare you for court hearings.  It is sometimes possible to have your criminal charges dropped or dismissed in California.

Can the Police Arrest You without a Warrant in California? 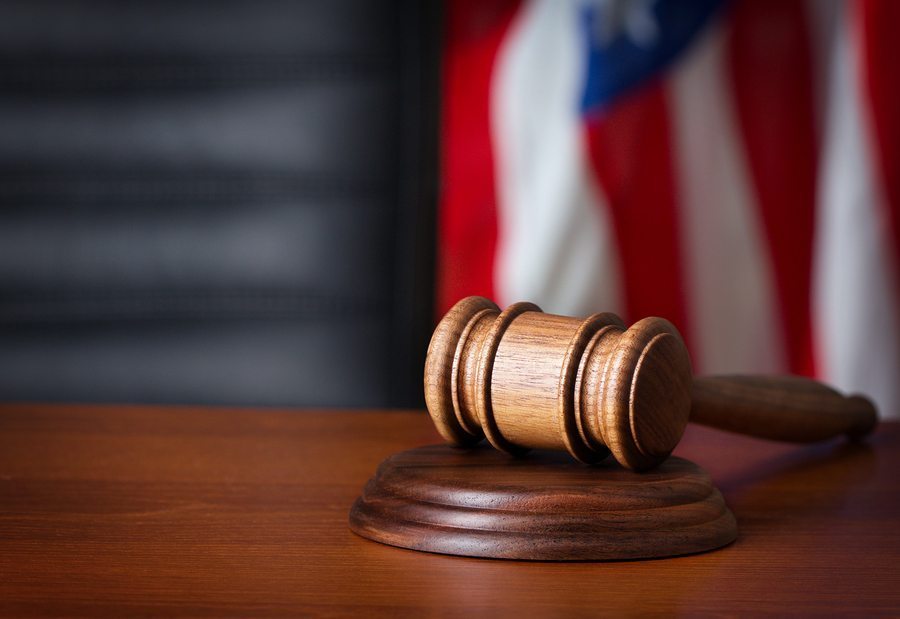 An arrest warrant is a legal document which grants members of law enforcement the authority to arrest and take a suspect into custody, even if the suspect is in his or her own home.  In order to be valid, the warrant must be signed by a judge or magistrate, who will not approve the warrant unless the requesting officer is able to establish probable cause.  Note that an arrest warrant is distinct from a search warrant.

There are also situations where no warrant is necessary.  The police can make an arrest without a warrant in California as long as they have probable cause to believe that the suspect committed, or was in the process of actively committing, a felony offense.  In order to make a warrantless arrest for a misdemeanor, such as public intoxication, the arresting officer must witness the crime in action.

Simply “having a hunch” or “bad gut feeling” does not constitute probable cause.  Probable cause must be based on specific facts and observations which can be articulated and described by the arresting officer.  However, police officers do not have final say on the existence of probable cause.  Instead, probable cause is reviewed by a judge during the defendant’s probable cause hearing, which generally occurs during a court hearing called arraignment.

While the vast majority of arrests are made by police officers, other parties can also place a person under arrest, including:

What Happens After You Get Arrested in Ventura County? 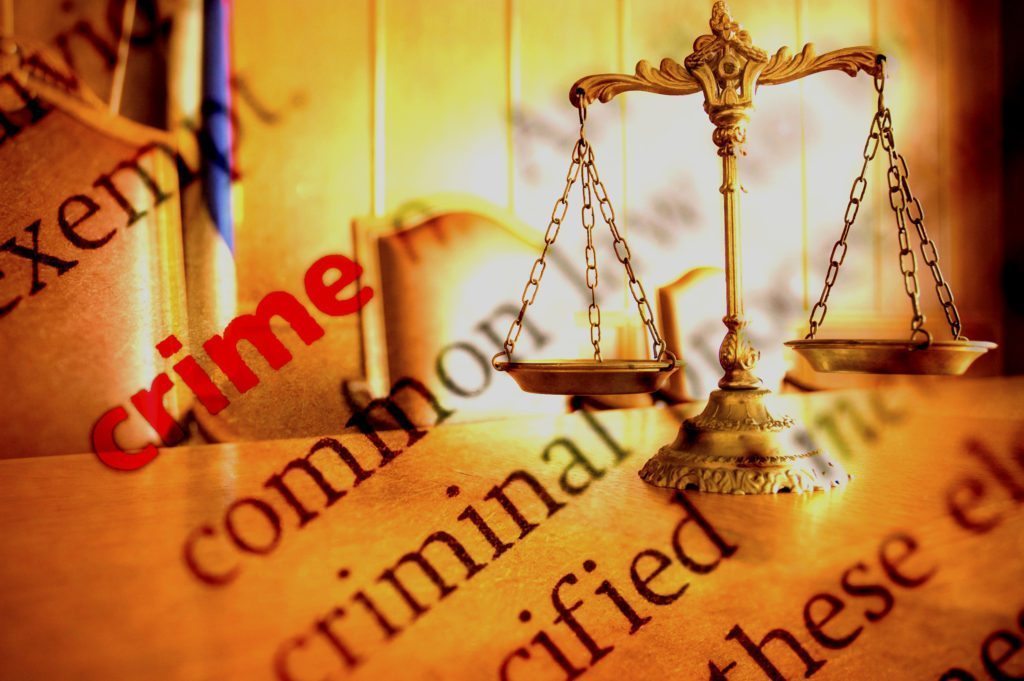 Even at this stage, the detainee has not necessarily been criminally charged.  The prosecutor has up to 48 hours to decide whether to file charges once a detainee has been taken into custody, as detainees are entitled to an arraignment within 48 hours of being arrested.  Weekends are excluded from the 48-hour period, so if you get arrested on a Friday, you may spend some extra time in custody.

If the prosecutor decides to file charges, an arraignment will be scheduled within the next two days.  However, if the prosecutor declines to file charges – which might occur if, for example, the police violated the suspect’s Constitutional rights – the detainee must be released.  In many situations, it is also possible to secure a detainee’s freedom from jail by posting bail.  There are many factors that influence bail amounts, a topic we covered in depth in our article on how bail is determined in California.

In other situations, a person can be charged with a crime prior to being arrested, in which case the judge will issue a warrant for the person’s arrest.  Once a warrant has been issued, any police officer in the state of California can arrest the person named by the warrant.  If there is an arrest warrant against you and you are ever pulled over for speeding, a broken tail light, or other traffic violations, the officer will see the warrant and bring you into custody.

Charged with a Crime? Contact A Ventura County Criminal Defense Attorney for a Free Consultation

If you or one of your family members was arrested or criminally charged in California, it is crucial that you represented by a skilled and aggressive defense attorney.  California enforces some of the toughest criminal penalties in the nation.  If you are convicted, you could be sentenced to many years in prison and receive thousands of dollars in fines.  You will also receive a criminal record, which can continue to cause problems many years into your future.  With a criminal record on your file, it can be difficult to find employment, earn professional licenses, and take advantage of other opportunities in life.

The attorneys of Bamieh & De Smeth have more than 20 years of experience representing adults and juveniles charged with felonies, misdemeanors, and wobblers in Santa Barbara and Ventura County, including Camarillo, Moorpark, Newbury Park, Oxnard, Santa Paula, Simi Valley, and Thousand Oaks.  Charges we handle include:

Call our law offices right away at (805) 643-5555 to set up a free legal consultation with a Ventura criminal defense attorney.  We will keep your information confidential.