Were You Charged with California Crime Probation Violation Under Penal Code 1203.3?

The Ventura County Probation Agency currently supervises about 15,500 adults and 2,500 juveniles who are on probation in California.  Probation, which may be sentenced in place of or in addition to incarceration in jail or prison for a misdemeanor or felony, involves supervision within the community subject to various rules and conditions.  If a probationer violates any of these conditions, he or she can face serious criminal consequences, including incarceration.

If you or one of your family members has been charged with probation violations in Ventura County or Santa Barbara County, The Law Offices of Bamieh & De Smeth, PLC may be able to help.  Our aggressive team of defense lawyers have more than 20 years of experience representing defendants accused of probation violations in California, and have helped numerous clients avoid jail or prison time.  We will represent you at your violation of probation (VOP) hearing and fight hard to prove your innocence.

Call our law offices right away at (805) 643-5555 to set up a free legal consultation.  We represent probationers throughout Santa Barbara and Ventura Counties, including Oxnard, Simi Valley, Moorpark, Goleta, Camarillo, Lompoc, and other locations in the area. 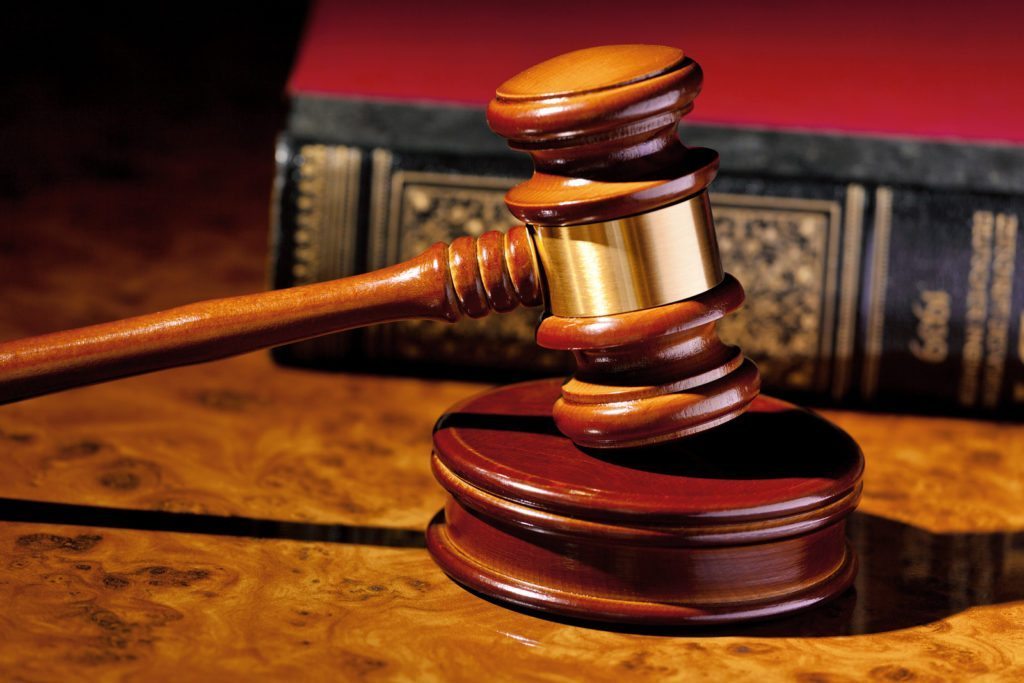 What Are Some Common Conditions of Probation in California?

When a person is sentenced to probation, he or she is expected to comply with certain terms and conditions.  If any of these terms or conditions are broken, the probationer can be sent back to jail or face other serious consequences, which are explained in the next section.
Some common reasons for people to be accused of probation violations in California include:

If you are accused of violating your probation in Santa Barbara County or Ventura County, you will be scheduled for a probation violation hearing, also called a VOP hearing, at which you have the right to be represented by a Santa Barbara probation attorney.

Quality representation by a skilled defense attorney is especially critical for VOP hearings because the standard of proof for a probation violation is lower than it is for felony and misdemeanor crimes.  Normally when a defendant is charged with a crime, the prosecutor must prove that he or she is guilty “beyond a reasonable doubt.”  By comparison, the standard of proof for probation violations is called a “preponderance of the evidence,” which means there need only be sufficient evidence to prove it more likely than not that the alleged offense was committed.

If you are found guilty of violating probation, the judge can order various penalties depending on factors like:

Potential consequences of a violation include:

A probation violation can have serious consequences.  If you are facing these charges, it is in your best interests to seek experienced legal representation as soon as possible.  Call the California probation violation lawyers of Bamieh & De Smeth at (805) 643-5555 for a free consultation today.