Can the Ventura County District Attorney Dismiss a Case?

As a Ventura criminal defense attorney, the lawyers at Bamieh & De Smeth are frequently asked the question, “Can a District Attorney dismiss a case?” Continue reading to hear the answer and learn more about what it means when a defendant’s criminal case is dismissed, who has the authority to dismiss a criminal case, and what to do if you or a family member has been arrested and charged with a crime in Southern California. 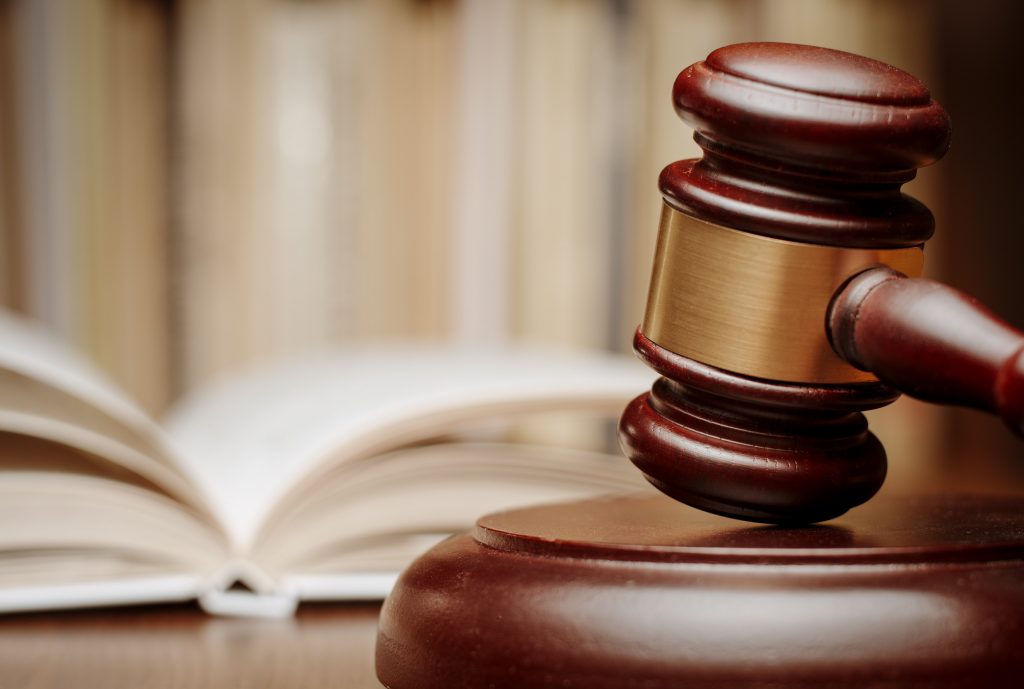 What Does Case Dismissed Mean?

After a person has been arrested, there can be several outcomes — some of which are obviously more welcome than others. A case dismissal is one of the more positive outcomes for the defendant.

California employers are generally prohibited from asking job applicants about arrests that did not result in a criminal conviction, which includes dismissed criminal cases. Additionally, it may be possible to have the underlying arrest record sealed if the resulting case was dismissed.

Who Can Dismiss a Case?

There are two people with the authority to dismiss a criminal case:

The D.A. is usually supported by a large team of Assistant D.A.s, which is necessary to minimize congestion in big cities and other areas with heavy caseloads. For example, the Ventura County District Attorney’s Office is comprised of a team of prosecutors who collectively have jurisdiction over cases in Ventura County.

The largest division of the Ventura County D.A.’s office is Criminal Prosecutions, which is comprised of 65 different attorneys. Certain units focus on specific types of offenses, such as the Major Crimes Unit, which is responsible for prosecuting murder and other serious felonies. Though prosecutors may consider the victim or complainant’s personal wishes to drop charges or have a criminal case dismissed, the final decision to drop or dismiss ultimately belongs to the prosecutor or judge — not to the defendant or even the alleged victim.

A murder defense attorney — or for that matter, any defense lawyer — does not have the authority to dismiss a case at will. However, a defense lawyer can use their familiarity with the law to increase the likelihood that the case will be dismissed, not only by presenting the evidence in a clear and compelling manner, but also, in certain cases, by filing a motion to dismiss. A motion (request) to dismiss may be appropriate if there are any legal issues with the evidence against the defendant, such as failure to establish probable cause for suspecting the defendant of a crime.

To learn more about getting a criminal case dismissed, see our article on reasons for case dismissal.

The Oxnard criminal attorneys at The Law Offices of Bamieh & De Smeth, PLC represent defendants who were arrested and charged with felonies or misdemeanors in Ventura and Santa Barbara Counties. Founding attorney Ron S. Bamieh has over 22 years of legal experience, including prior experience serving as a Senior Deputy District Attorney, and our law firm has tried more than 250 trials. We offer free initial consultations, and provide Spanish speaking attorneys. To speak confidentially in a free legal consultation with our Ventura DUI lawyers, Ventura assault defense lawyers, or other members of our experienced legal team, contact our law offices at (805) 643-5555 today.