Child custody is typically the most urgent concern for parents who are going through the divorce process in California. No mother or father wants to relinquish more time with their child than they have to, which often leads to heated disputes, even in cases which are otherwise amicable. Child custody is an extremely sensitive aspect of divorce for moms and dads alike, so it is absolutely critical for parents to have a basic understanding of California’s child custody laws and how they affect custody over a son or daughter.
To help Californians understand how child custody works in a California divorce case, our Ventura custody attorneys compiled this short and simple overview of California custody laws. It covers vital information for mothers and fathers, including an explanation of how family courts make custody decisions, and an overview of parenting time and visitation by non-custodial parents.
If you have any questions about child custody, divorce, legal separation, child support, or any other matters related to divorce in Southern California, we encourage you to contact The Law Offices of Bamieh & De Smeth, PLC at (805) 643-5555 for a confidential legal consultation, completely free of charge. With decades of experience representing parents in contentious divorce cases and custody disputes, our aggressive custody lawyers are prepared to fight hard on you and your son or daughter’s behalf.

How to Win a Child Custody Case in California

This is often one of the first questions parents ask when discussing the divorce process with our California family law attorneys. Parents want to know what it takes to win a custody case, and what they can do to increase their likelihood of success. While effective legal representation significantly improves your odds of obtaining custody, the bottom line for the family court is to protect the child’s welfare and safety. Continue reading to learn more about how California’s family courts make child custody determinations.

How Do Divorce Courts Decide Which Parent Gets Custody?

California courts take many factors into consideration when deciding which parent should be granted custody. That is because the court’s role is to award custody to whichever parent will provide the child with the best quality of life. The court’s decision will be based upon the child’s best interests – not upon either parent’s personal wishes.
In accordance with California Family Code § 3011, “In making a determination of the best interest of the child… the court shall, among any other factors it finds relevant, consider” the following:

More specifically, the court will consider questions such as:

Existing custody orders can be modified if the family has a change in circumstances, such as:

Custody shared between parents is known as “joint custody.” If sole custody (exclusive custody) is granted to either parent, he or she is known as the “custodial parent.” The parent without custody is the “non-custodial parent.”
If one parent is awarded sole custody, it does not mean the non-custodial parent will be shut out of the child’s life completely. On the contrary, non-custodial parents are generally entitled to a minimum amount of “visitation” or “parenting time” each month. These terms are interchangeable. You and your spouse can work together to devise your own parenting plan, though the plan must obtain the court’s approval in order to be confirmed and move forward.
In some cases, the judge may order a neutral third party to be physically present during visitation sessions, which is known as “supervised visitation.” Supervised visitation may be ordered for a number of reasons, such as concerns about parental abduction, a history of substance abuse, or a history of child neglect. 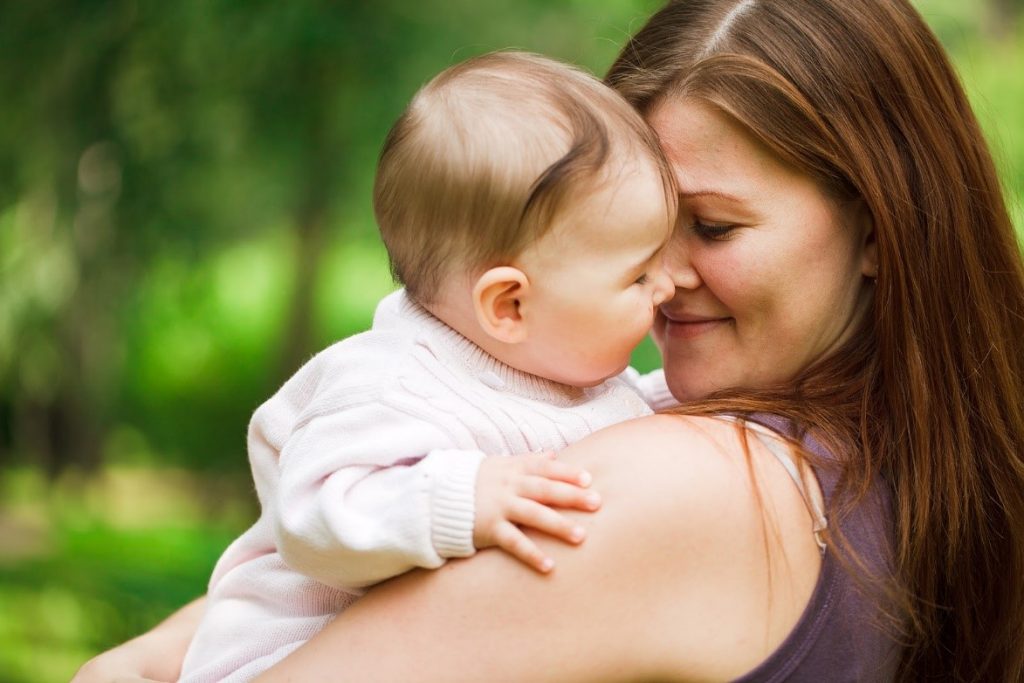 A child custody dispute is more than just a legal disagreement – it’s a battle for the right to shape and participate in your son or daughter’s childhood. When so much is at stake, you cannot afford to challenge your spouse’s custody demands without the benefit of effective, results-oriented, experience-driven legal representation fighting in your corner.
At The Law Offices of Bamieh & De Smeth, PLC, we understand how much custody means to you. We know you are probably more concerned over gaining or losing custody than with any other aspect of your entire divorce case. We take your concerns seriously, and will fight tirelessly in court to demonstrate and preserve the precious connection that bonds you to your children.
Our law offices have convenient, easy-to-find locations in downtown Santa Barbara and downtown Ventura. We provide legal services for both counties, including Buellton, Camarillo, Carpinteria, El Rio, Fillmore, Goleta, Guadalupe, Isla Vista, Lompoc, Meiners Oaks, Mira Monte, Mission Hills, Montecito, Moorpark, Oak Park, Oak View, Ojai, Orcutt, Oxnard, Port Hueneme, Santa Maria, Santa Paula, Santa Ynez, Simi Valley, Solvang, Thousand Oaks, Vandenberg Village, and beyond. For a free legal consultation concerning your custody dispute and how we can help you resolve it, contact our law offices right away at (805) 643-5555.