The Most Common Types of Crimes in Santa Barbara

It might come as a surprise to some California residents that Santa Barbara’s crime rate is 10 percent higher than the California average and 17 percent higher than the national average. A higher crime rate can also mean a higher rate of false accusations or mistaken identifications. Every individual charged with a crime deserves an aggressive and effective defense. Individuals falsely accused of a crime have an even greater need to consult with a Santa Barbara attorney to clear their name and maintain their reputation.

Fortunately for Santa Barbara residents, property crimes are much more common than violent crimes. If you find yourself facing a charge of any of the following offenses, it is critical to know how it is defined under California law and the possible penalties and defenses for each.

What are the Most Common Property Crimes in Santa Barbara?

Theft crimes in Santa Barbara are the most commonly reported crimes against property. These can be divided into petty theft, grand theft and burglary, with petty theft having the highest rate.

Petty theft is defined under the California Penal Code Section 484 PC as, “the unlawful taking of property that is valued at nine hundred fifty dollars or less.” This crime most often takes the form of theft by larceny—the taking and carrying away of the property of another, with the intent to permanently deprive. However, there are a variety of other ways to be charged with petty theft, including:

Penalties and Defenses to Petty Theft

A misdemeanor under California law, the maximum penalty for petty theft is a fine of up to $1,000, up to 6 months in county jail, or both.  If you were charged with petty theft, you will want to keep the follow defenses in mind:

Be sure to accurately report all of the facts surrounding your charge to your defense attorney in order to come to the best possible defense. 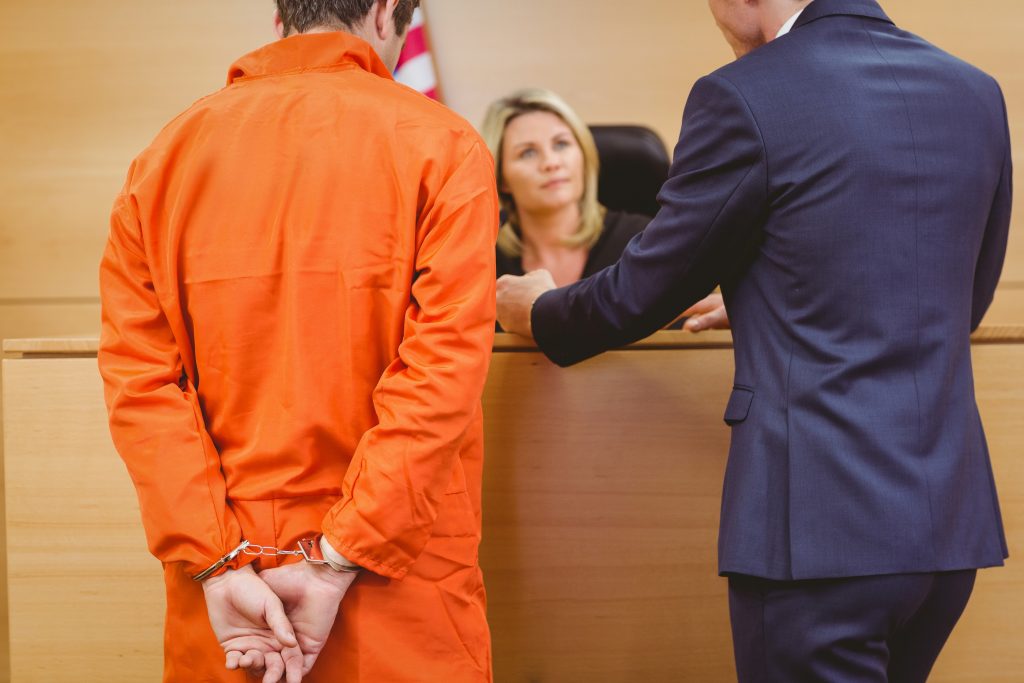 What are the Most Common Violent Crimes in Santa Barbara?

Assault is the most commonly reported violent crime in Santa Barbara. Robbery, rape and murder are also at the top of the list, but are fortunately reported less than half as often.

Assault is defined under the California Penal Code Section 242 PC, “an unlawful attempt, couples with a present ability, to commit a violent injury on the person of another.” It’s important to note that one can be convicted of assault even if no one was actually harmed by the behavior; the mere intent to harm is enough. For instance, throwing an object at someone and missing may still constitute assault in California.

Penalties and Defenses to Assault

Since assault is also a misdemeanor in California, the same maximum penalties listed for petty theft apply: a fine of up to $1,000, up to 6 months in county jail, or both.
The legal defenses for assault include:

No matter whether you are facing a charge of property crime or violent crime, it is essential to consult with an experienced attorney to determine your best course of action.

If you or a loved one are facing a criminal charge in Santa Barbara, California, you want to give yourself the best possible chance of successfully resolving the case. The Santa Barbara criminal defense attorneys at The Law Offices of Bamieh & De Smeth, PLC, understand that your livelihood and freedom are on the line and will do whatever it takes to effectively represent you. Our attorneys have the criminal defense experience and aggressive strategies it takes to protect your best interest. For peace of mind regarding your criminal charge in Santa Barbara, call us today at (805) 643-5555 for a free legal consultation.