What is the Difference Between a Felony
and a Misdemeanor in California?

While there are many important differences between misdemeanors and felonies, both classes of offense share one feature in common: the potential to result in the imposition of serious penalties.  A conviction of either can burden the offender with fines, incarceration, and a criminal record, which can create lasting obstacles when it comes to finding a job or being approved for certain loans.  Depending on the nature of the crime, the offender might also face additional consequences, such as being required to register as a sex offender. If you or one of your loved ones has been arrested for a felony or misdemeanor in California, it is critically important that you are represented by an aggressive and resourceful defense attorney with experience handling the charges against you.  The criminal lawyers at the Law Offices of Bamieh & De Smeth, PLC bring over 22 years of legal skill and practical knowledge to every case we handle, and through our combination of tenacity and innovation, have successfully resolved numerous cases for clients who were facing extremely serious allegations. Time is of the essence where criminal charges are concerned.  The sooner your contact our attorneys, the sooner we can begin to answer your questions.  Call the Law Offices of Bamieh & De Smeth, PLC right away at (805) 643-5555 to set up a free legal consultation.  We will keep your information confidential.

California, like many states, separates criminal offenses into two categories: misdemeanors, which are lesser offenses with restricted penalties, and felonies, which are serious offenses carrying years or decades of prison time. Examples of misdemeanors in California include:

Examples of felonies in California include: 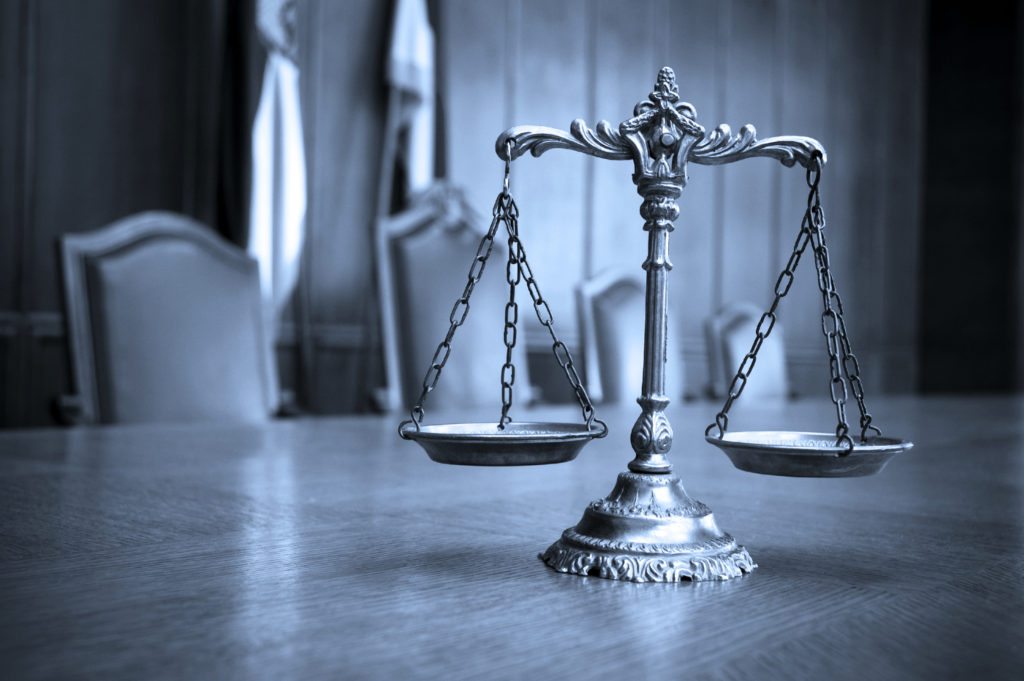 The primary difference between felonies and misdemeanors is the severity of the penalties to which the offender is subject, with certain felonies subject to capital punishment or the death penalty.  Cal. Penal Code § 17(a) provides the following definition: “A felony is a crime that is punishable with death, by imprisonment in the state prison, or notwithstanding any other provision of law, by imprisonment in a county jail…  Every other crime or public offense is a misdemeanor except those offenses that are classified as infractions.” (Infractions, unlike misdemeanors and felonies, are minor offenses not punishable by jail time.) Offenses which are always charged as felonies, such as rape or murder, are also called “straight felonies.”  By comparison, offenses which can be charged as felonies or misdemeanors at the prosecutor’s discretion are known as “wobblers.”  Factors like the nature of the alleged offense and the extent of the defendant’s criminal history, if any, impact whether a wobbler offense will be charged as a misdemeanor or a felony.  Some examples of wobblers include:

In accordance with Cal. Penal Code § 18(a), “Every offense declared to be a felony is punishable by imprisonment for 16 months, or two or three years in the state prison.”  However, there are exceptions to this general rule.  Some examples of California felony sentences are listed below:

Get the Knowledge of a Ventura, California Criminal Defense Attorney of Bamieh & De Smeth

The sentence a convicted defendant will ultimately receive depends partially on the presence of aggravating or mitigating factors.  Aggravating factors, such as causing great bodily harm or victimizing a child or minor, can result in the imposition of a longer sentence.  Mitigating factors, such as playing a passive role in the crime or being coerced into acting, have the opposite effect on sentencing. In addition to being incarcerated, a defendant who is convicted of a felony offense may also receive a maximum fine of up to $10,000. The penalties for a misdemeanor, while still serious, are lighter: a jail sentence of up to six months, and/or fine of up to $1,000 for most offenses, with enhanced penalties for certain misdemeanors. In addition to facing different sets of penalties depending on whether he or she has been charged with a misdemeanor or a felony, the defendant will also go through different court processes and follow different rules for expungement, or the process of sealing one’s criminal record from the general public. In light of the devastating consequences which can result from a felony or misdemeanor conviction in California, it is of the utmost importance that your Constitutional rights are protected by an experienced criminal defense attorney.  Call the Law Offices of Bamieh & De Smeth, PLC at (805) 643-5555 right away to arrange for a free and completely confidential legal consultation.  We handle cases throughout Ventura County and the surrounding counties.