How Does a Wife Bail Her Husband Out of Jail in Santa Barbara? 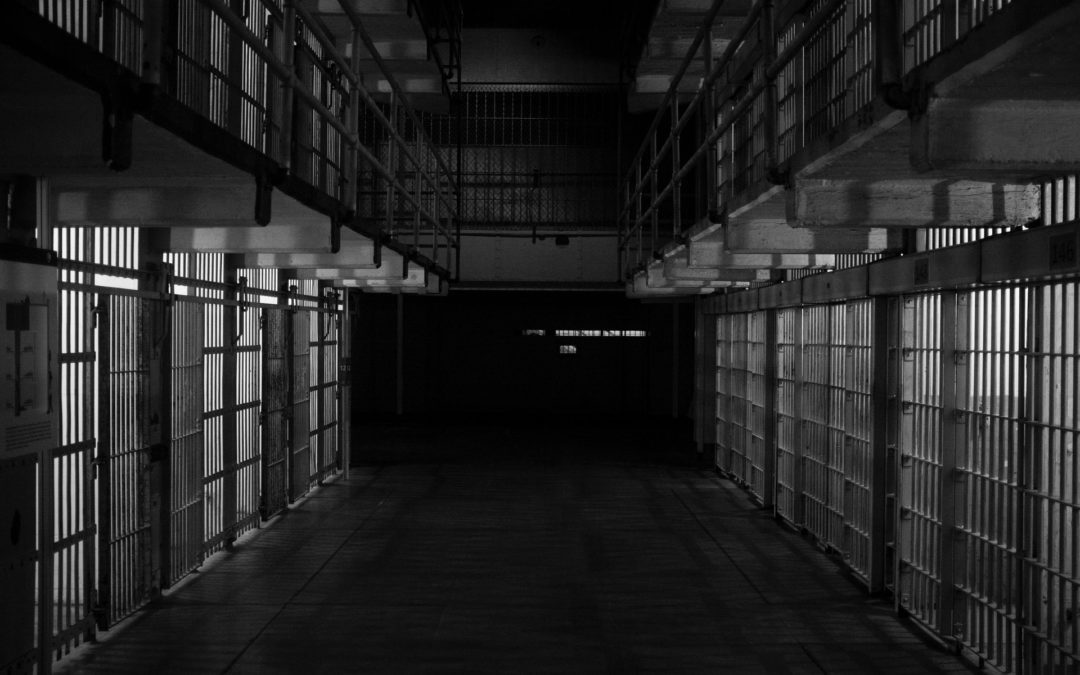 Finding out that your husband was arrested and charged with a criminal offense in Santa Barbara can be a terrifying experience. This is especially true if you have never been in such a situation. Getting the call from your husband telling you he was arrested and that he requires your help getting out of jail can put you under a lot of pressure. What can you do in such a situation? How can you help your husband avoid jail time? Fortunately, bail can provide you with the answer you are looking for. However, it may be possible that you understand little or nothing about how bail works and how it can help you get your loved one out of jail. Our Santa Barbara criminal defense attorneys invite you to keep reading as we discuss how you can bail your husband out of jail.

How Bail Is Set in Santa Barbara, CA

After your husband is arrested and charged with a crime such as a DUI in Santa Barbara, he will go through the booking process. During this step, the police will gather your husband’s personal information, take his fingerprints, and mugshot. After the booking process is done, he will go through the arraignment process. During the arraignment, the court will advise your husband about his constitutional right, the charges against him, their first chance of entering a plea, and the possibility of bail. An arraignment should take place within 48 hours of your husband’s arrest. However, this time can extend if your husband was arrested close to, or during the weekend.

Bail is the amount of money a defendant needs to pay to be set free from jail, pending any criminal proceedings. California, like most states, follows what is known as a “bail schedule.” A bail schedule sets the amount of money the defendant will need to pay, depending on his or her specific criminal offense to be set free from jail. The judge will generally determine the amount of bail to be paid depending on the particular circumstances of your husband’s case. However, there is not an absolute right to bail, and a judge can deny it for different reasons. For instance, a judge may deny a bail based on the defendant’s charges, criminal history, and previous failures to appear before the court, among other considerations.

How Can I Bail My Husband Out of Jail in Santa Barbara?

Now that you know how bail is set in Santa Barbara, how can you post bail for your husband? Fortunately, the system provides you with different alternatives to post bail for your loved one. You can pay your bail in cash. You will need to deposit the entirety of the bail with your court’s clerk. This does not mean you will automatically lose all the money you deposit with the court. If your husband goes to every future hearing in his case, the court will refund the full bail amount no later than 90 days following the resolution of your husband’s case. Conversely, if your husband skips a hearing without a valid excuse, the court will remain in possession of your money.

The court and the prosecution will always look at bails paid in cash suspiciously. This is especially true in cases where the court may have reason to believe the money used to post bail was obtained through illegal means. In such a situation, it is up to you to prove the money you used to pay for your husband’s bail is legitimate.

There may be situations where the bail may be too much for you to pay. In this case, you can use the services provided by bail bond agencies. Bail agents will post your bail in exchange for a fee, which is usually a 10%, non-refundable premium based on the total of the bail. For instance, if your husband’s bail was set at $100,000, the bail bond agency will keep $10,000. It is vital to know bail bond agencies will likely ask for collateral (house, car, jewelry, etc.) before posting bail. Like bails paid in cash, if your husband fails to meet the requirements set by the court, you could lose your collateral. By signing the bond for your husband, you become a “cosigner.” As a cosigner, you essentially commit yourself to making sure your husband complies with all court-ordered hearings. If your husband skips his hearings or fails to comply in any other way, the bail bond agency will try to collect from your husband first. If he cannot respond for the bail money, you will be on the hook for him.

Keep in mind that there has been proposed legislation that is to be put to a statewide referendum that might eliminate cash bail. This law, should it pass, would completely alter the way this process works.

What Happens if My Husband Fails to Appear in Court After Posting Bail in Santa Barbara?

The importance of appearing before the court on any pending proceeding cannot be stressed enough. Posting bail means your husband will be set free from jail, but not free to do as he pleases. He will still need to meet all of the requirements set by the court while his case is pending. If, after posting bail, your husband flees or skips his hearings, the judge will issue a bench warrant for his arrest. As we mentioned before, if you posted bail in cash or through a bail bond agency, you will likely lose your money or collateral as well.

However, not everything is lost. Your husband has up to 180 days from the date of bail forfeiture to provide the court with a valid reason for missing his hearing. The court may excuse your husband’s absence if he provides proof of things such as a disability, insanity, or a severe illness, among other “good causes” that made it impossible to show up at his hearing.

Our Santa Barbara criminal defense attorneys at the Law Offices of Bamieh & De Smeth, PLC understand the frustration you may feel knowing your loved one was placed under arrest. However, you don’t have to face this overwhelming situation alone. Our criminal defense attorneys can provide legal assistance and guidance to your husband every step of the way. We will fight tirelessly to defend his constitutional rights and make sure he understands what he can expect from his case moving forward. Call our law offices today for a free, confidential consultation at (805) 643-5555.