How Long Must You Be Married Before You Pay Alimony in a California Divorce? 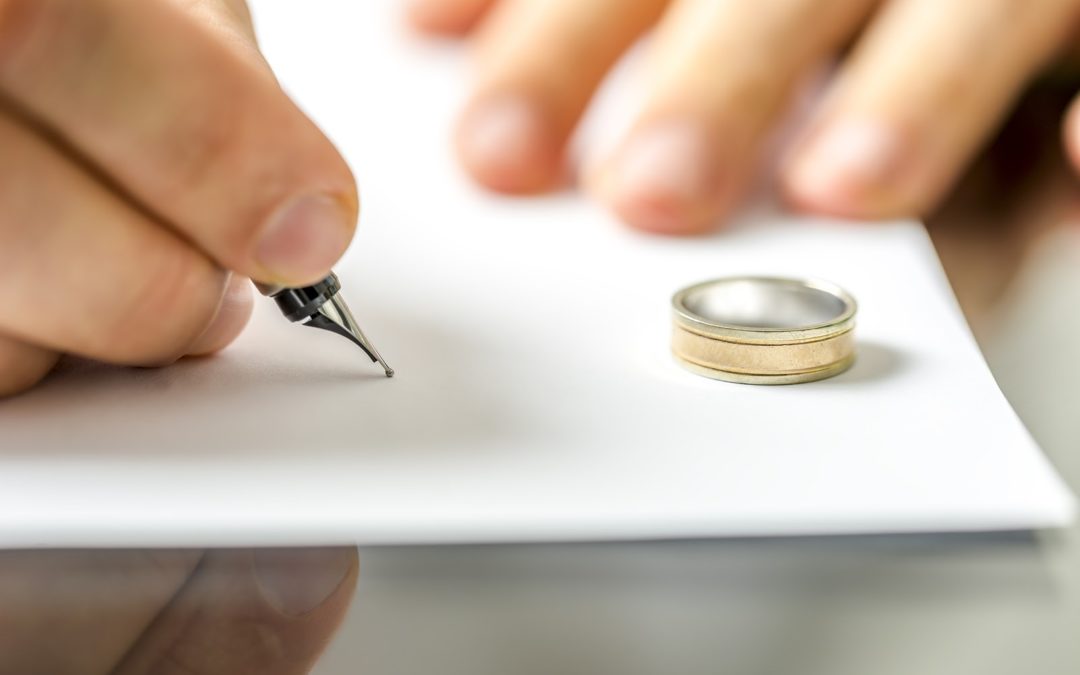 After a divorce, spouses go from being a married couple that might act as one financial unit to being two separate people, financially.  Many spouses have trouble adapting to this, especially if they are used to their spouse’s income supplementing their finances or supporting them entirely.  When a marriage is especially long, it can be even more difficult to recover from this financial dependence, and you may need spousal support to help you stand on your own.  The length of the marriage is one of the major factors that courts look at when deciding whether a spouse should get alimony or spousal support after marriage, but there is no minimum marriage length for alimony.  Moreover, the length of the marriage is not the defining factor, and even long marriages may not justify spousal support in every case.  The Santa Barbara divorce lawyers at the Law Offices of Bamieh and De Smeth explain.

Is There a Minimum Marriage Length for Spousal Support in California?

California law lists a number of alimony factors that the court should use when determining whether to grant alimony, how much alimony to grant, and how long the alimony should last.  These factors have no hard and fast rules, but courts generally tend to use the length of the marriage as one of the main factors to make these spousal support decisions.

Once you hit the 10-year mark, courts start to consider alimony as a bit of a necessity.  After 10 years, couples are generally set in their ways: the spouses may expect a certain standard of living and may have spent most or all of those 10 years relying on their spouse’s income to support them.  If a spouse stayed home to care for children or the home, they may not have skills or experience to put on a resume to get themselves a job after the divorce.  This can make supporting oneself more difficult.

Even after 10 years, though, courts may not see permanent, ongoing alimony as a necessity.  Courts will look at more factors than just the length of the marriage, including the aforementioned job skills, experience, time spent at home, and time spent caring for kids when making alimony decisions.  If the spouse is disabled or elderly and might be less able to work, those are also factors that push a court toward giving permanent alimony.

Once the court decides whether to grant alimony, there are still no hard rules about how long that alimony may last.  If the marriage lasted 10 years exactly or only a few more years, courts may still use the guideline of limiting alimony at half the length of the marriage.  In especially long marriages, courts may simply award permanent alimony.

Can You Get Alimony After a Short Marriage?

As discussed, marriages under 10 years can lead to alimony, but it typically stops after half the length of the marriage.  However, this rule is not etched in stone – it isn’t even included in the California Family Code.  Instead, courts are supposed to look at multiple factors in each case and award alimony that is reasonable.  This means that even especially short marriages may still result in temporary or permanent alimony.

Courts should really look at the couples needs and ability to pay in alimony cases.  If one of the spouses cannot work, the court may see it as absolutely necessary to give them alimony.  If the couple was married later in life and the spouse claiming alimony is older, the court may find alimony necessary, even if the marriage was quite short.  Similarly, if either spouse developed a physical disability or serious health condition during the marriage, the court might consider alimony vital to the spouse’s care and survival.

If a marriage is incredibly short, courts may see this as the defining factor and deny alimony.  Consider the situation where a couple gets married and divorces in less than a year.  In this kind of case, the court knows that the spouses were financially independent not too long ago, and the court may find that it is not unreasonable to ask them to return to that independence without the safety net of alimony.  As the length of the marriage increases, it is harder to return to financial independence, which is why longer marriages tend to get more alimony.  However, courts should be willing to consider alimony even in short marriages if the other relevant factors demand it.

One thing that courts typically do not address is the relationship before marriage.  There is no such thing as alimony for unmarried couples in California, and so courts typically only look at the factors pertaining to the length of the marriage.  Even if a couple dated and lived together for a decade before the marriage, the fact that the marriage lasted less than 10 years might still hurt an alimony claim.  Still, factors like the spouse’s contribution to childcare or the couple’s financial lifestyle during the marriage may convince a jury that alimony is still necessary, even if the marriage itself was relatively short.

Having a prenuptial agreement that guarantees alimony can help overcome some of these default rules and expectations, potentially getting you better access to alimony and spousal support.

Call Our Ventura Alimony Lawyers for a Free Legal Consultation