We have established that Mr. Ramirez was driving his company’s truck and trailer, owned by The Grower’s Company, Inc., in Oxnard this morning when the truck became entangled and unable to move off the railroad tracks. The truck and trailer were somehow stuck. An investigator with Oxnard Police Department said that it was common for trucks to get caught on the tracks, saying this is at least the fourth or fifth time it has happened at that location. Mr. Ramirez tried to do all he could to extricate his truck from the position it was in but he was unable to do so. He saw the train coming and had to leave his truck to get help.

It appears from preliminary reports there was nothing Mr. Ramirez could do to prevent the train accident once his truck was stuck on the tracks. It is an unfortunate and sad event, and it’s the hope of Mr. Ramirez and his family that all those injured will have a speedy recovery and full return to health. 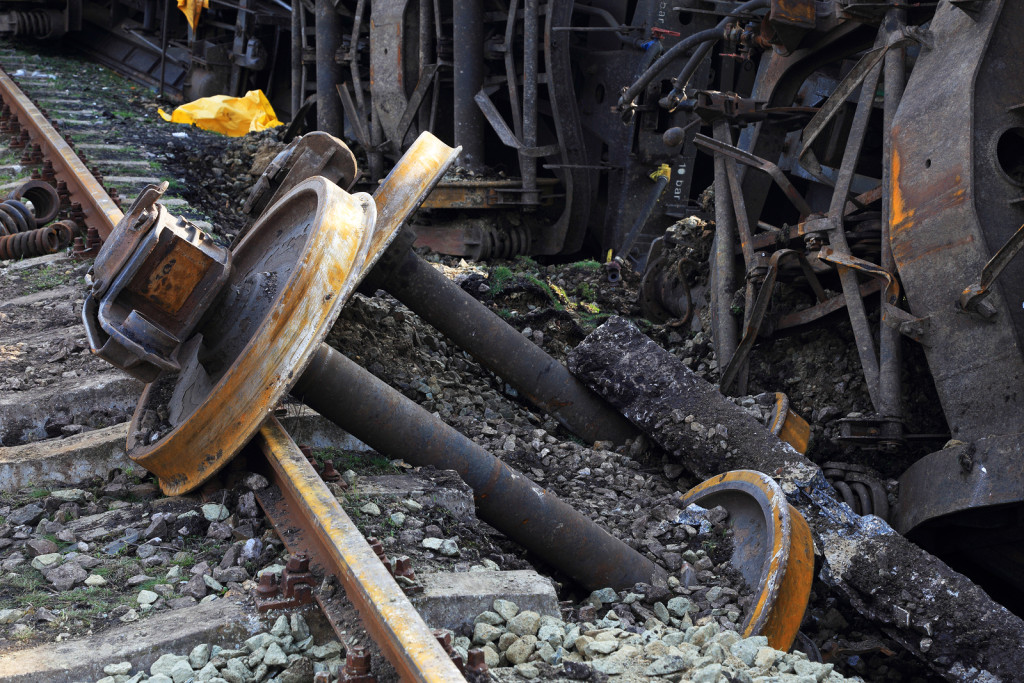 It is clear this was an accident, the arrest of Mr. Ramirez is the unfortunate result of Law Enforcement attempting to cast blame on a man who was caught in a tragic situation with no way to stop the oncoming tragedy. Mr. Ramirez is despondent and only has concern for those who were hurt. He does not know how or why the truck he was driving stopped on the tracks, and wishes there was something he could have done to prevent this accident.

Mr. Ramirez is 55 years old, and a family man. He has been married for 30 years, has one son who lives in Yuma, and last year he lost his only daughter to cancer. Mr. Ramirez and his wife are now helping raise his daughter’s two children. He is a resident of Yuma Arizona and has worked for the same company for the past 12 years.

Rely on Our Criminal Defense Lawyers for Help with Your Case