My Thoughts on the Death Penalty

In March of 2000, I argued to impose the death penalty on Justin Merriman. Mr. Merriman had killed a 19 year old student, raped at least five women, and terrorized Ventura with his skinhead gang. There was no doubt in mind as to Mr. Merriman’s guilt and no doubt that Mr. Merriman was truly evil. Yet, I struggled with the penalty phase of the case. I did not see how taking Mr. Merriman’s life would do anything to improve my community or provide further justice to the family of the victim.

Yesterday, a Ventura jury voted to recommend the death penalty for Jeffrey Aguilar. Mr. Aguilar was previously convicted of a murder he committed during a robbery. From all accounts, there was not much issue as to the guilt of Mr. Aguilar. Frankly the evidence seemed overwhelming. It appears that Mr. Aguilar lived a life of violence and crime, but I am baffled that people still advocate for capital punishment.

Criminal Defense and The Death Penalty

My problem with the death penalty is not because I fear the innocent will be put to death for crimes they did not commit. That circumstance is so remote that it’s not a valid argument for those who are against capital punishment. Let me make it clear, I am not a left-leaning, tree-hugging guy who wants to set criminals free. 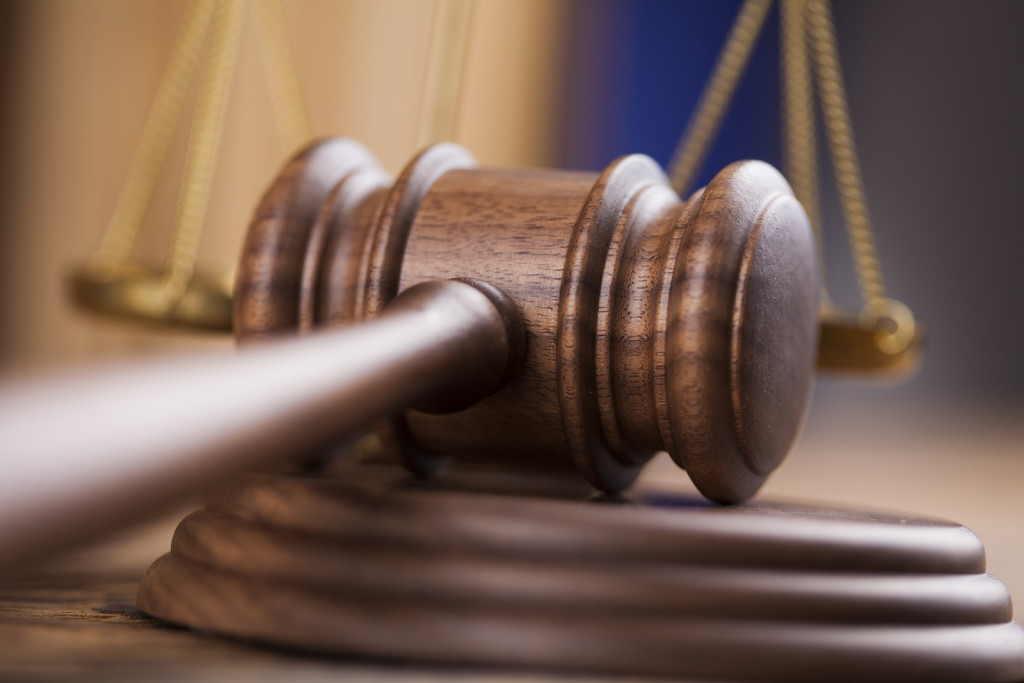 My opposition to the death penalty is based on the fact that I don’t see the benefit of killing people as a punishment. I have yet to hear an argument that is compelling in this regard. The justice argument does not carry any weight because the thought of Mr. Aguilar spending the rest of his life in prison (which is exactly where he will spend it regardless of this verdict) does not appear to me to be a lack of justice. It has always been my opinion that the most violent and egregious offenders should be removed from society—a sentence of life without parole would accomplish that goal.

My other issue is the hypocrisy of the death penalty in California. We, as a state, do not have the stomach to impose the punishment. To say otherwise ignores the facts of the last twenty years. Death row in California continues to grow, yet there is no movement to start thinning the heard by actually applying the penalty.

Currently, there has been a moratorium imposed on the death penalty by a California Appellate Court. For the foreseeable future, the death penalty cannot be carried out in this state. Even before the moratorium, there was no rush to execute convicted killers; the last execution in California was of a 76 year old killer in 2006. At some point we have to ask ourselves what is the point of seeking a penalty we have no desire to implement?

If there is no tangible benefit to the death penalty, there is no reason to put the state, the prison system, and the Courts through the administration of it. Those in support of the death penalty are in actuality supporting the idea of it, because we have long since decided (by our actions) that we are not going to implement it.

Contact a Reliable & Knowledgeable Criminal Defense Attorney Who Can Help

Our experienced criminal defense lawyers are here and ready to help if you believe you have a legal issue. Contact us at (805) 643-5555 or online to schedule a consultation.