What Are the Penalties for Assault in California? 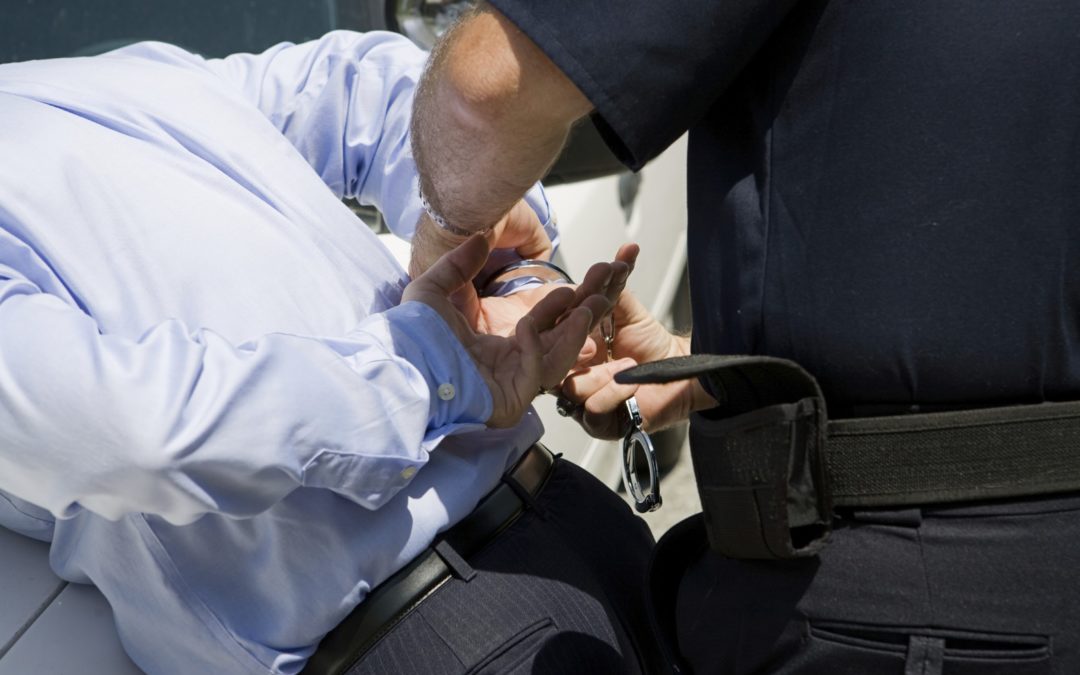 Assault is a crime that often ranges in severity. While any criminal charges are serious and can lead to jail time, some assault charges are less severe than others. It is important to understand what potential penalties you may be facing if you were charged with assault in California. The Ventura assault defense attorneys at The Law Offices of Bamieh and De Smeth break down the possible penalties for simple and aggravated assault charges in CA.

What Are the Different Levels of Assault in CA?

When discussing just the assault, there are different types of “assault” depending on who the victim is. The basic assault charges are punished with a fine up to $1,000 and jail time up to 6 months. However, there are additional penalties added under various circumstances, including:

What are the Penalties for Battery in CA?

California’s “battery” statute covers what most states – and most people – call assault. This is the crime of intentionally hitting or otherwise injuring another person. In most states, there are different levels of “simple assault” and “aggravated assault,” but CA lumps them both into the definition of battery and gives out different penalties for different types of battery.

Striking another person typically results in fines up to $2,000 and up to 6 months in jail. If the victim is a cop, firefighter, lifeguard, EMT, doctor, nurse, or another public employee or emergency responder, the penalties are typically increased to fines up to $2,000 and up to a year in prison. These penalties are also triggered for domestic abuse cases, battery on school grounds, battery of an elderly person under your care, and more.

If the victim is a police officer who is actively working, the penalties are further increased to fines up to $10,000 and 1, 2, or 3 years in jail. Assaulting a bus driver or other transit operator can also result in a fine of up to $10,000, along with jail time of 1 year, 16 months, 2 years, or 3 years.

If a battery victim suffers “serious bodily injury” during the battery, the penalties are increased to 1, 2, 3, or 4 years in jail.

Beyond these penalties for violence, there are also penalties for sexual assault. More serious harm may be charged as attempted murder, rather than assault or battery.

Sentencing for Assault and Battery in California

Many California criminal statutes are confusing because they give multiple possibilities for jail time. Often, the circumstances surrounding the crime help a judge determine which penalty to select. For instance, a defendant who pre-planned their crime and meant to cause serious bodily injury might be given 4 years in jail, whereas a defendant might face only 1 year if they caused serious injuries when they only meant to strike someone without causing injury.

The penalties listed in California’s statutes commonly restrain judges from giving higher penalties than the listed options. However, judges may give lower penalties if they see fit. In many cases, judges may find that a lack of criminal record or reduced seriousness of your offense makes even something like 6 months in jail too strong of a punishment for your crime. Judges can use these as maximum penalties, issuing lower jail sentences.

In some cases, a sentencing judge may find any jail time excessive. Instead of ordering jail time, a judge can sentence you to probation. This allows you to stay out of jail as long as you follow the rules of supervision the judge hands down, which usually include checking in with a probation officer, staying away from additional crime, and not leaving the state without permission. Failing to follow these rules could send you back to jail.

If you or a loved one was arrested for assault or battery in California, you should speak with a Ventura criminal defense attorney today. These offenses carry the potential of jail time and high criminal fines, which could have a huge impact on your life and potential jobs. For help fighting your case and avoiding increased penalties, call The Law Offices of Bamieh and De Smeth, today. Our attorneys offer free consultations on new cases. Call today at (805) 643-5555.