Are Postnuptial Agreements Valid in California?

Are Postnuptial Agreements Valid in California?

Postnuptial agreements are on the rise in marriages across the country. This type of contract differs from prenuptial agreements in that it is executed after a marriage or civil union takes place between two individuals. It is used to define how a couple’s financial affairs and assets will be divided in the event of separation or divorce. Reasons for signing a postnuptial agreement vary. Some reasons could be lack of time to draft and sign a prenuptial agreement before the wedding took place, infidelity, and/or changes in financial status. If you have prepared a postnuptial agreement for your spouse to sign or if your spouse’s attorney has drafted an agreement for you to sign, it is important that you retain a competent family law attorney to review the document before you put your signature on it. It is imperative that you and your spouse retain separate attorneys, as being advised by one another’s attorney is a conflict of interest. A postnuptial agreement is more likely to be upheld by a California court if both spouses are represented by attorneys. The Ventura divorce attorneys at the Law Offices of Bamieh and De Smeth can help guide you through this process. 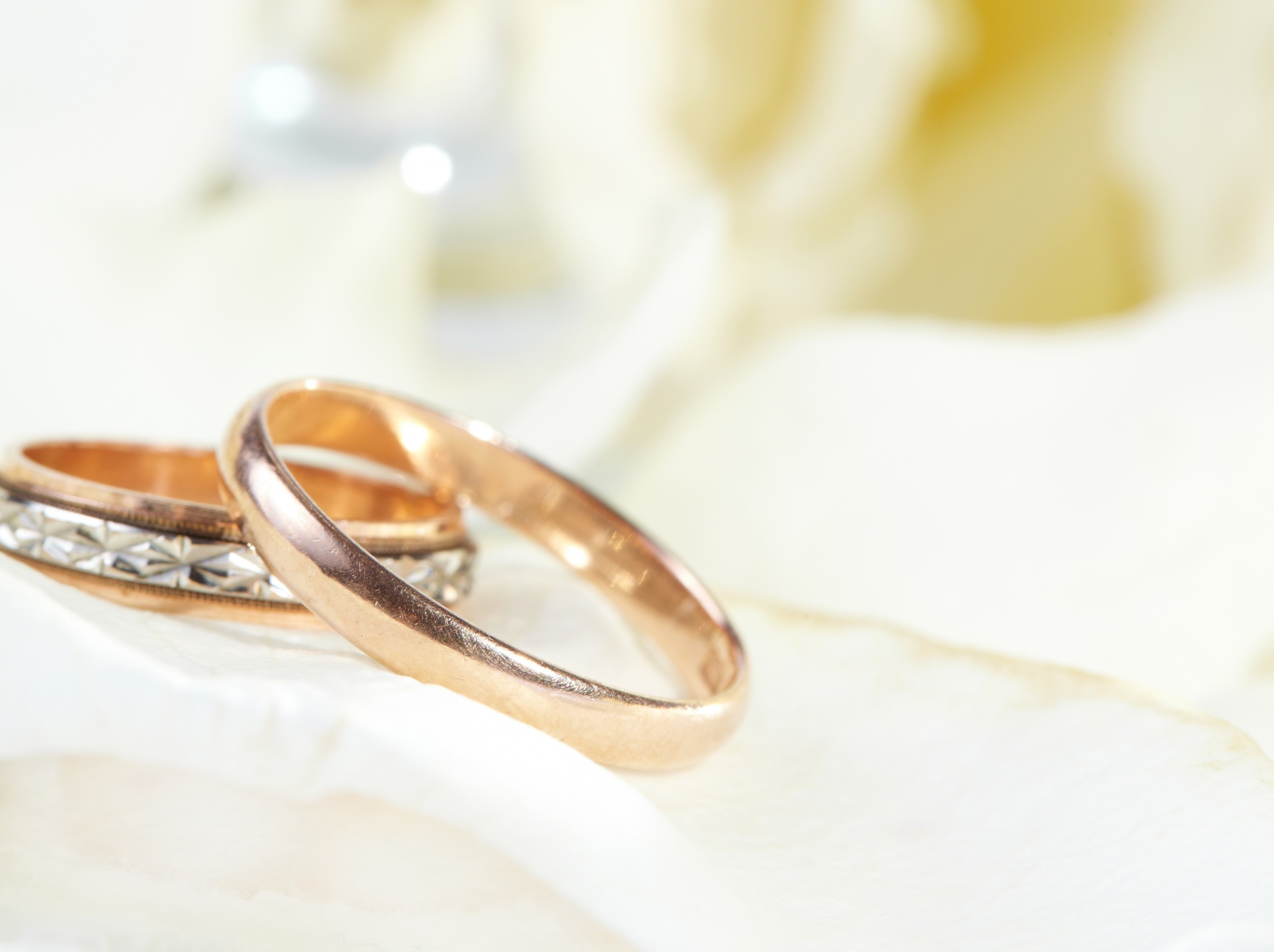 Criteria for a Valid Postnuptial Agreement in CA

A postnuptial agreement must meet the following criteria in order to be considered valid: 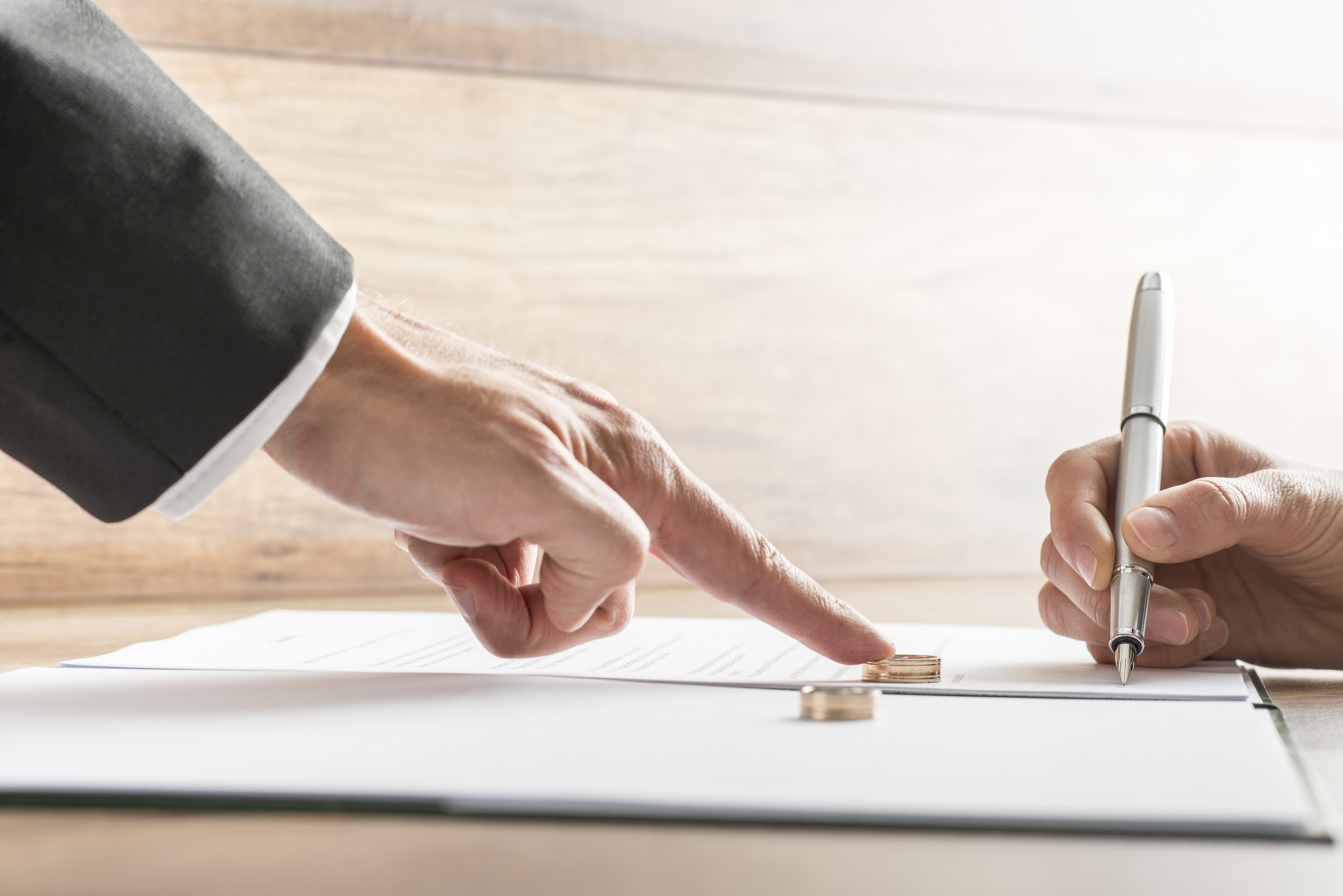 It is important to know what constitutes an invalid postnuptial agreement. Postnuptial agreements are unable to dictate or control child support and/or child custody. They also cannot be used as punishment for a spouse’s infidelity.

In 2015, the American Academy of Matrimonial Lawyers surveyed Family Law attorneys throughout the United States about common issues in postnuptial agreements. The top three topics covered in the agreements drafted by these lawyers were property division (90%), alimony/spousal maintenance (73%), and retirement accounts (45%). Before a marriage takes place, there is virtually no way to predict what kind of challenges will arise throughout the years. To assume that a couple’s financial situation will be the same or better than the day they got married as it will be in twenty-five years is just that – an assumption. Postnuptial agreements give couples an opportunity to define what is marital property and what is separate property in the event of a divorce. Furthermore, this type of agreement can more clearly define an amount of cash that each spouse is entitled to even though it was deposited in a joint account. It can also confirm that a large inheritance received by one spouse during the marriage is not considered marital property, in the event that the funds were held in the names of both spouses. 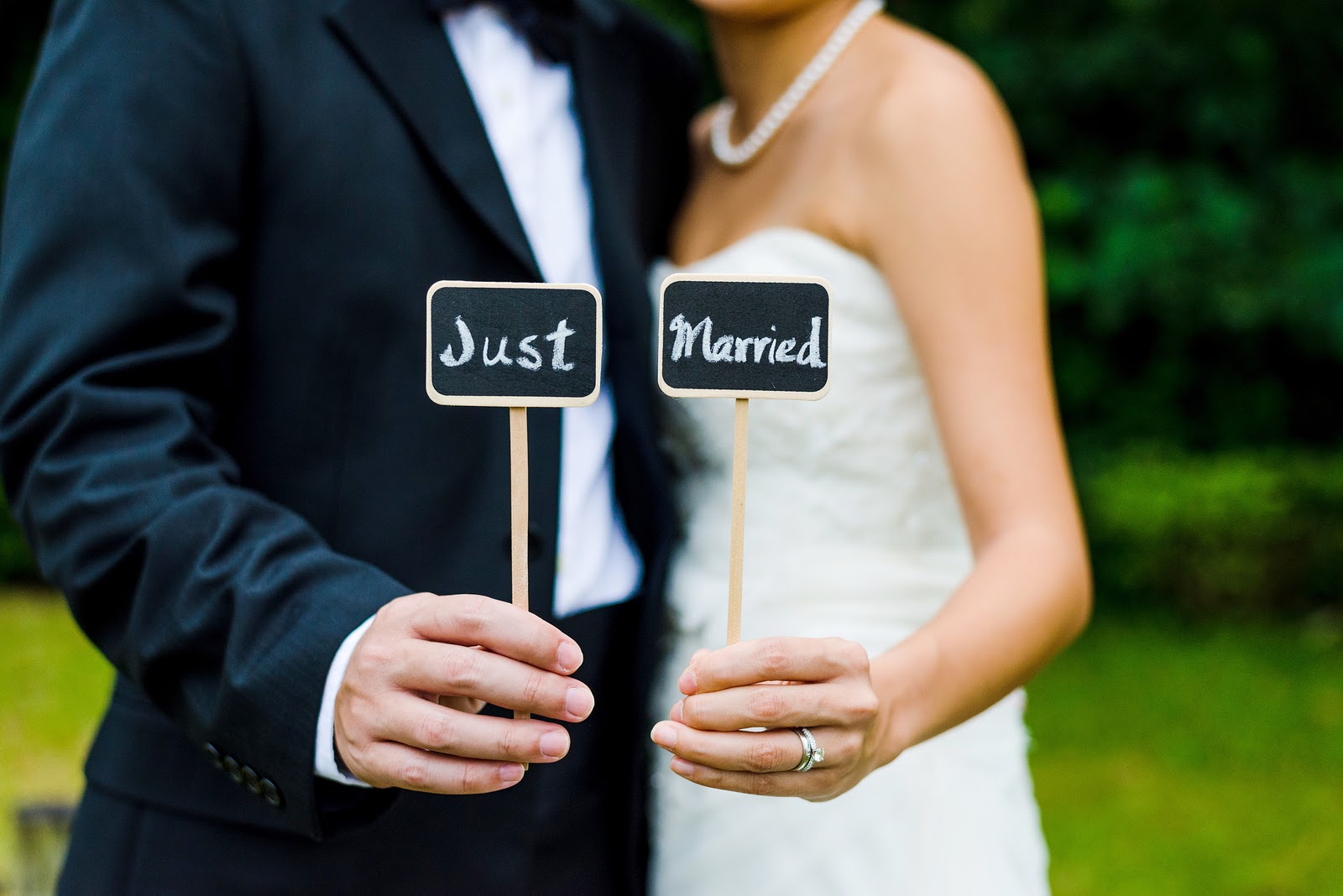 If you are considering a postnuptial agreement, contact our law offices today. If your spouse’s attorney has prepared an agreement for you to sign, it is important that to consult with an attorney so that you do not unknowingly give up rights or interest in property. It is always better to play it safe and plan ahead. It’s also never too late to secure your future. Call our offices to speak to a Ventura family law attorney today at (805) 643-5555.