If you’re a regular reader of our legal blog, you may recall that, back in November, we published an article discussing how Proposition 64 – otherwise known as the Adult Use of Marijuana Act – would affect inmates who were previously sentenced to jail or prison for marijuana possession and related marijuana offenses.  Shortly after the article was published, Prop 64 did indeed pass, winning voter support by a margin of 56% to 44%.  So, what has changed since November?  And what should the family members of inmates be aware of?  Our Ventura drug crime attorneys explain what you need to know about our state’s updated marijuana laws in a post-Prop 64 California.

When is Marijuana Use or Possession Legal in California Under Prop 64?

As its wordier nickname suggests, Prop 64 generally legalizes the use of marijuana by adult residents of California, meaning individuals age 21 or older.  With the passage of Prop 64 on November 9: 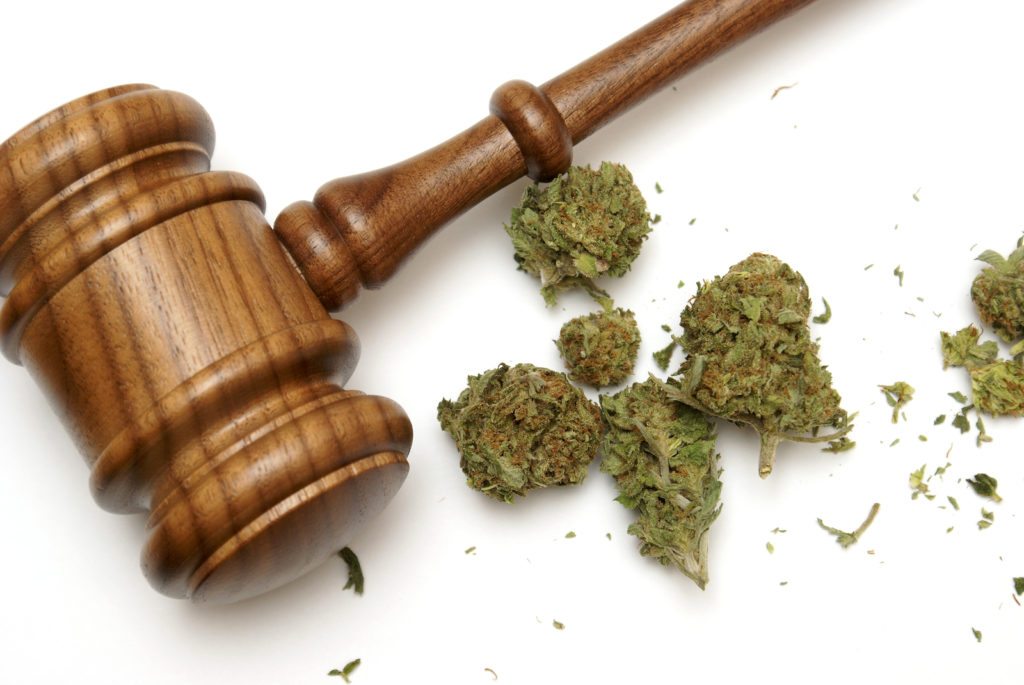 While Prop 64 has certainly created major changes to California’s criminal justice system as it pertains to marijuana offenders, there are still some acts which, where alleged, can lead to criminal charges or other unwanted consequences.  The following acts remain illegal or prohibited in California, despite the passage of Prop 64:

Jail and Prison Information for Prior Marijuana Offenders: Resentencing and Sentence Dismissals

Were you, your romantic partner, or one of your friends or family members previously convicted of a marijuana crime in California?  If so, there may be good news: if the offense was affected by Prop 64, you may be able to petition the courts to have your record altered to reflect the changes caused by Prop 64.  In short, thousands of Californians are now eligible to either:

“A person currently serving a sentence for a conviction, whether by trial or by open or negotiated plea, who would not have been guilty of an offense or who would have been guilty of a lesser offense under [Prop 64] had that Act been in effect at the time of the offense may petition for a recall or dismissal of sentence before the trial court that entered the judgment of conviction in his or her case to request resentencing or dismissal in accordance with [the pertinent sections].”

In other words, an inmate who is presently incarcerated because of a marijuana crime that would have either (1) not been a crime or (2) been a lesser crime if Prop 64 existed at the time of the conviction, can ask the courts to shorten or terminate their sentence, regardless of whether the conviction arose from a guilty verdict, a guilty plea, or a plea bargain.

Do You Need a Ventura Criminal Defense Lawyer to Petition the Courts for a Shortened Marijuana Jail Sentence After Prop 64?

Obviously, this comes as fantastic news for the numerous Californians who are currently serving time, or have loved ones who are incarcerated, due to marijuana convictions.  However, the petitions themselves can be rather complex, and are best left to an experienced defense lawyer who can use his or her legal knowledge to facilitate the process and make sure the court petition is handled as efficiently and effectively as possible.

With more than 22 years of experience handling drug charges in Ventura County and Santa Barbara County, the Ventura criminal defense attorneys at The Law Offices of Bamieh & De Smeth, PLC can provide guidance and representation for the families and loved ones of inmates who are seeking to shorten or end their sentences.  If your relative, spouse, boyfriend, or girlfriend is in prison or jail because of a marijuana conviction, call our law offices immediately at (805) 643-5555 to learn about how we may be able to help in a free and confidential consultation.