So You Want To Sue Someone? 7 Reasons Not To

People never run out of reasons to sue one another. Over the years, I have determined the types of cases people should not pursue. Some of the best advice we give prospective clients is telling them why they should not engage in litigation. Seven reasons why you should not sue: 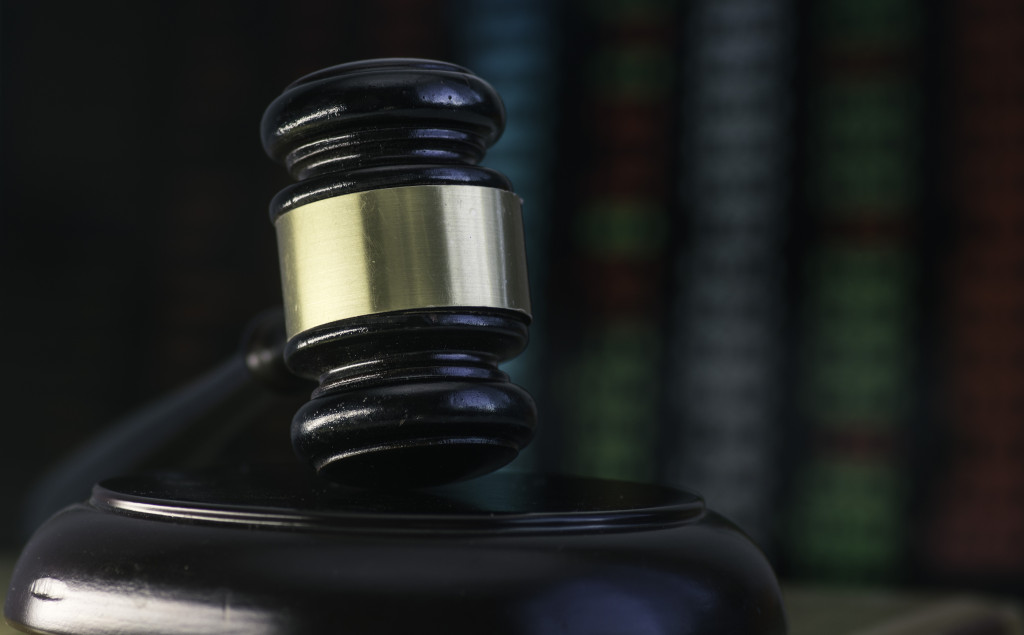 7 Reasons Why You Should Not Sue:

Rely on A Knowledgeable Attorney to Help with Your Legal Issue

Contact one of our experienced Roseville attorneys if you have a sensitive legal matter needing attention. Call us (805) 643-5555 or contact us online.