California ballot propositions allow voters to make their voices heard on a variety of legal and social issues.  Several rapidly upcoming propositions, which Californians will vote on this November, deal with the criminal justice system, and therefore have a direct impact upon defendants, inmates, and their loved ones.  In this article, our Ventura murder attorneys discuss Prop 66 and Prop 62, which both deal with the use of capital punishment; Prop 57, which relates to parole for non-violent felons; and Prop 64, which would legalize marijuana in California for adult users.

Prop 62 Could Repeal California’s Death Penalty, Prop 66 Could Speed it Up

With the vote less than two months away, approximately 750 inmates are sitting on California’s “death row” – more than in any other state. 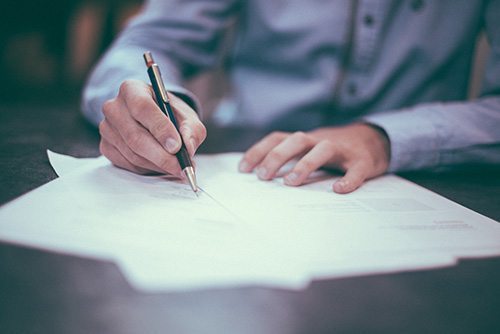 Prop 57 could affect inmates who have already been sentenced to prison for non-violent felony offenses, such as drug possession or white collar crimes like identity theft.

As of September 2016, simple possession of recreational (non-medical) marijuana can be treated as an infraction or a misdemeanor, depending on the person’s age and whether the act of possession occurred on school property.  An offender may receive a fine ranging from $100 to $500, and could also be incarcerated for anywhere from 10 days to six months, unless the offense is an infraction, in which case there is no jail sentence.  If the offender is a minor, he or she will be placed into a juvenile detention center rather than a county jail, in order to stay separated from adult offenders.

Though they address diverse issues, all of these ballot propositions stand to have a major impact on current and future defendants and prisoners throughout the state of California.  Whichever propositions you may support or oppose, voting will let you participate in shaping California’s criminal justice system.  Don’t miss your opportunity to lend your voice to the conversation.

If one of your family members has been charged with murder under California Penal Code 187, or with a drug-related offense in Ventura County or Santa Barbara County, turn to the Ventura drug possession lawyers at The Law Offices of Bamieh & De Smeth, PLC for aggressive legal representation.  We have over 20 years of experience handling wobblers, misdemeanors, and felony charges.  To talk about your legal matter in a free and confidential consultation, call our law offices right away at (805) 643-5555.