What Are the Punishments for Repeat Probation Violations in California? 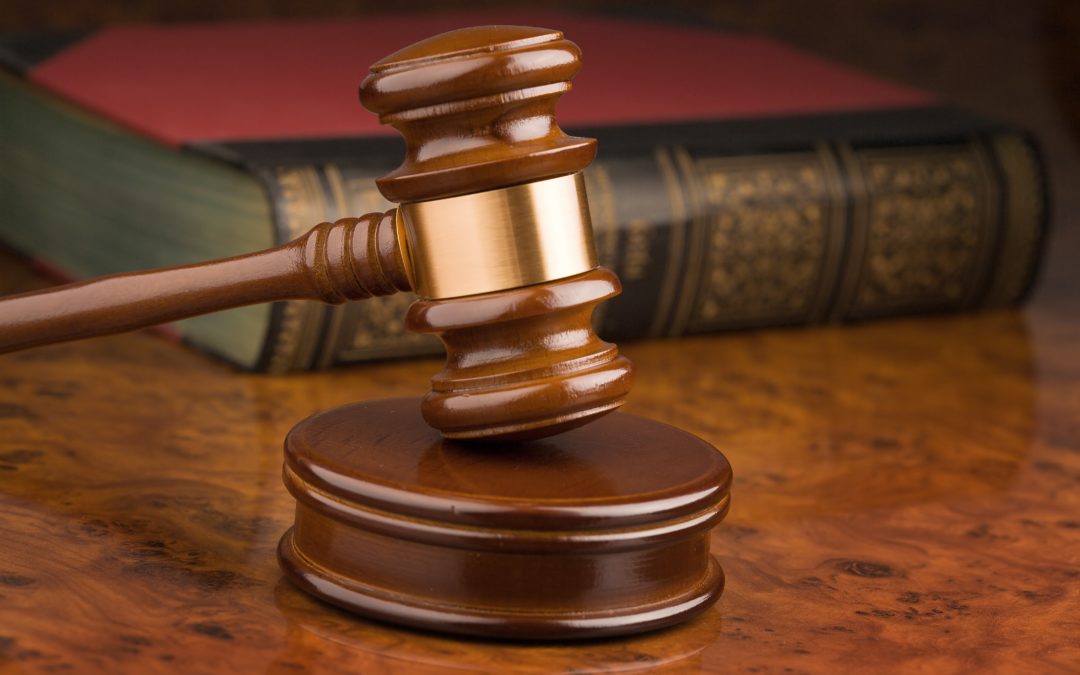 Probation is an alternative punishment that often helps people avoid prison. When the judge hands down a sentence including probation, he will set limitations and rules that you must follow to maintain your freedom; failing to follow these limits can end your probation. If you were fortunate enough to avoid having your probation revoked after a first-time probation violation, you should be prepared for heightened penalties after repeat violations. The Ventura probation violation lawyers at The Law Offices of Bamieh and De Smeth explain the penalties for repeat probation violation in CA.

What are the Penalties for Probation Violation in CA?

California’s probation system allows people who have been convicted of crimes to avoid incarceration as long as they follow certain rules. Most probation sentences involve a “suspended” sentence where the judge will order a potential term of prison or jail time that you would face, but the judge holds off on activating that sentence. Instead, you are permitted to stay out of prison as long as you continue to check in with probation officers (POs), avoid committing further crimes, and obey other rules.

In the traditional view, failing to uphold any term of probation should mean an immediate return to jail. If you are permitted probation for a very severe crime like robbery or assault, this may still be the case; judges and prosecutors may not want to give any second chances for people seen as “dangerous.” In a strict situation, probation can be revoked even for minor or technical violations.

In reality, judges may be more flexible in revoking probation. Most probation violations deal with failing to check in or checking in with your PO behind schedule. This is something that does not necessarily warrant harsher punishment. Minor or technical violations like these often lead to returning you to probation. In these situations, the court may lengthen your probation or add additional terms of supervision, instead. Other probation violations may involve committing another crime or failing a drug test, and these often lead to probation revocation.

Many times, probation is given because jail time is too harsh of a penalty. Judges may be willing to let offenders keep some freedom and simultaneously alleviate overcrowding in jails by giving out probation. However, people who prove they are unable to follow terms of probation by committing harsh offenses or repeatedly breaking the rules are often sent back to jail.

What Are the Penalties for a Second Probation Violation in CA?

Probation is designed to give offenders a chance to keep their freedom as long as they can be shown to cooperate with the rules. Those who violate probation more than once are unfortunately showing the government that they cannot follow the rules, and judges and prosecutors may have no choice but to revoke probation. Because of this, many second-time probation violations end with the offender going back to jail.

Since most formal probation sentences include a potential jail term, the court may trigger this term upon violation. Typically, the time spent on probation does not count toward this jail time, and you may be ordered to face the full sentence. If your second probation violation involved committing an additional crime, you could face additional penalties for the new charges on top of the jail time you face for your original charge.

Our lawyers can also argue for resentencing in cases where your original jail sentence would mean spending too much time in jail. Probation can last a long time, and people can change over that time. Especially if you have shown during your probation term that you can have a positive impact on the community, your original sentence may no longer be appropriate. Your attorney can argue for resentencing to potentially shorten your original sentence, taking into account community service work and years served on probation into a newly-adjusted sentence after a violation.

If you or a loved one was accused of violating probation for a second time or as a repeat offender, contact The Law Offices of Bamieh and De Smeth today. Our criminal defense lawyers can help you understand the seriousness of the penalties you face and how we might be able to fight your case and get penalties reduced. For help with your case, contact our law offices today for a free consultation. Our number is (805) 643-5555.