What Are the Criminal Penalties for a First Offense DUI in California?

Some states call it DWI, or “driving while intoxicated.”  Others, like California, use the acronym DUI for “driving under the influence.”  Whichever term you use, the bottom line remains the same: drugged or drunk driving in California is a crime.  Even for a first offense, a California DUI conviction can result in fines, jail time, the suspension of your driver’s license, and other costly consequences.  If you or one of your family members was arrested for DUI in Ventura County, you need to approach the charges with help from an experienced California DUI lawyer.

CA Fines and Jail Time for Driving Under the Influence (DUI)

A person can be charged with DUI in California for operating any vehicle with a BAC (“blood alcohol content”) measuring 0.08% or greater.  For operators of commercial vehicles, such as professional truck drivers, the BAC threshold decreases from 0.08% to 0.04%.  In addition to prohibiting drunk driving, state laws also:

Penalties for a first offense DUI in California can include: 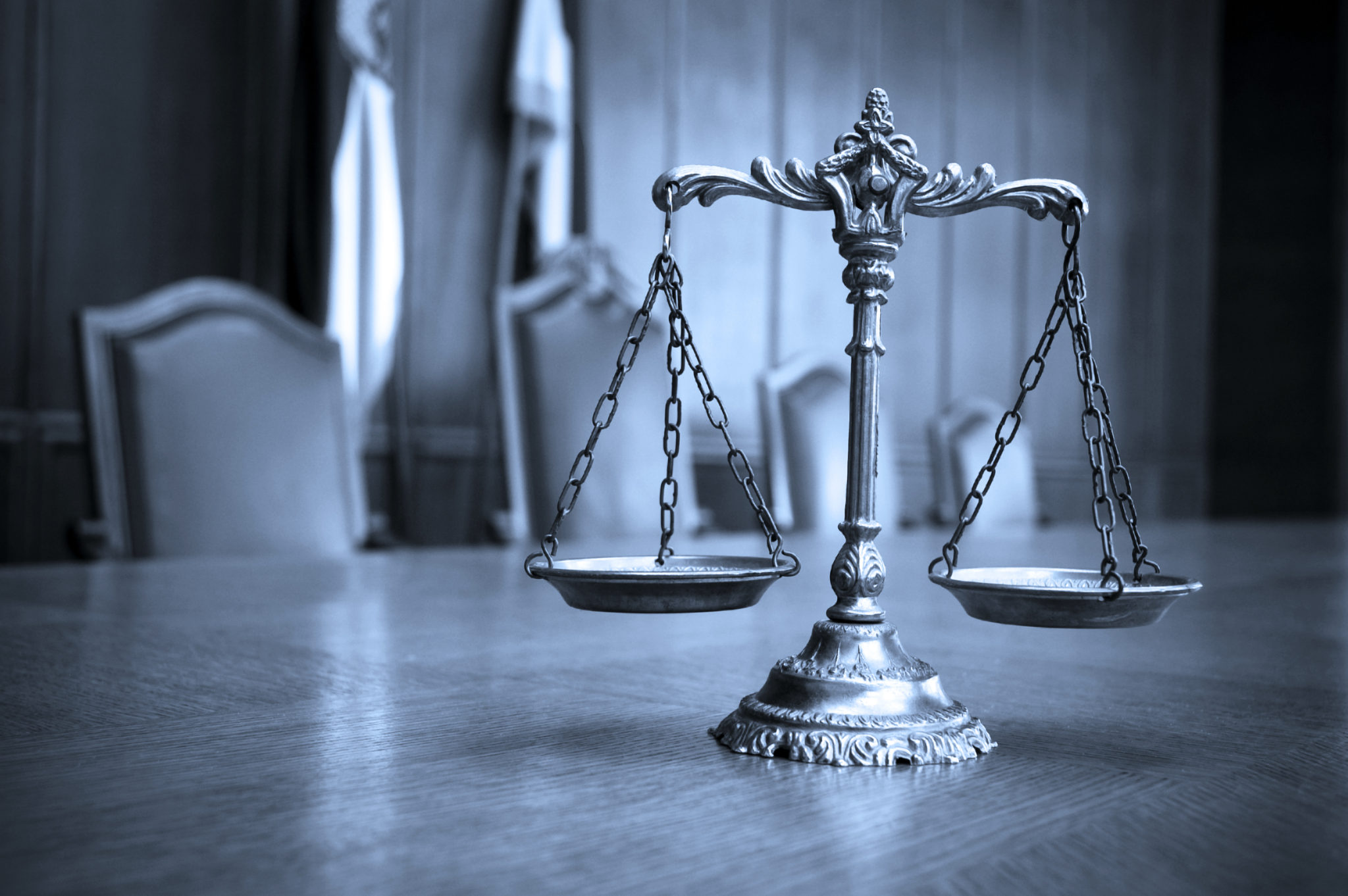 It’s important to keep in mind that the penalties described above can increase substantially if there are aggravating factors, such as:

It’s also important for defendants to be aware that Ventura County is extremely aggressive when it comes to enforcing tough penalties for DUI offenders.  While some California counties tend to avoid imposing jail time, Ventura County often takes the opposite approach.

The Ventura, California Criminal Defense Attorneys of Bamieh & De Smeth are Ready to Fight for You

In light of the legal challenges this situation presents for defendants, it’s critical to make sure that your case is being handled by a tough attorney with extensive knowledge of DUI charges in Ventura County.  Our Ventura criminal defense lawyers at the Law Offices of Bamieh & De Smeth, PLC have more than 20 years of experience handling Ventura County DUI arrests, and are prepared to face any challenge.  Call our law offices today at (805) 643-5555 to set up a free, completely confidential legal consultation.