What Does No-Fault Divorce Mean in California? 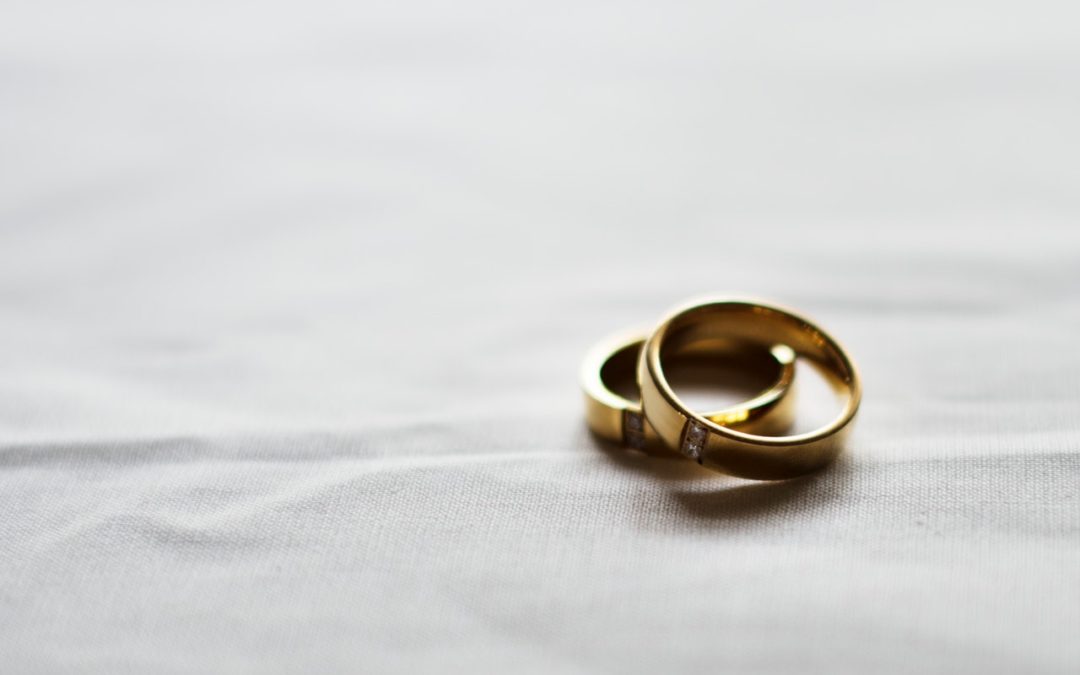 If you are researching your options for divorce in California, you may have come across the term “no-fault” divorce.  This term can be confusing, especially for people unfamiliar with California’s divorce grounds and legal system.  The Ventura divorce lawyers at the Law Offices of Bamieh and De Smeth explain what exactly no-fault divorce is in California and how you can file for a no-fault divorce.  For a free legal consultation on your divorce case, call our law offices today.

What Are the No-Fault Divorce Grounds in California?

When filing for divorce in the United States, there are often many “grounds” for divorce you can choose to base your divorce on.  Many states allow divorces based on adultery, abuse, abandonment, and other issues of wrongdoing or serious offense to either spouse.  In the past and in states that only have “fault” grounds for divorce, this means that there are no options for divorce unless your spouse did something wrong.

California and many other states offer options for “no-fault” divorce.  This means that instead of trying to find some excuse or problem with the marriage, you can get divorced based on the simple fact that you and your spouse no longer want to be married or no longer get along as a married couple should.  The “no-fault” grounds for divorce in California are known as divorce for “irreconcilable differences,” which simply means that you and your spouse have something wrong with your relationship that you cannot resolve and you want to get divorced.

Without a requirement to find grounds for divorce, more people have access to divorce.  Historically, before no-fault divorce was an option, couples would need to find excuses for divorce.  This might mean that spouses would make false accusations against their spouse or that spouses would cause problems to essentially self-destruct their marriages.  With no-fault divorce, couples have no need to make up false accusations or cause problems, and they can file for divorce based on their wants rather than their needs.

How Does a No-Fault Divorce Affect My Case?

Since California uses no-fault grounds for divorce, this means a few things.  First, no matter what caused your divorce, you do not need to prove any accusations to get divorced.  In fault divorces based on claims of adultery or abuse, you would need to prove the acts you alleged, and your divorce case could be denied if you fail to prove the case.  In a no-fault divorce, you do not need to prove anything to the court, and you may even be able to keep matters such as cheating private from the public record.

In states that do allow fault-based divorces, the spouse’s fault in causing the divorce may be used in other parts of the case as well.  Typically, states with an option between fault and no-fault divorces may still use either party’s fault in causing the divorce as a factor in deciding alimony or spousal support.  In California, these are not considered as part of an alimony decision, and the court instead looks at factors such as either party’s ability to support themselves, either party’s physical or mental health needs that make self-support harder, how caring for minor children affects either party’s ability to work, and other factors that affect how well both parties can support themselves financially.

Since these factors affect child custody, they may also affect child support in turn.  In a divorce with children, courts usually order the parent who has less parenting time (or no parenting time) to pay child support to the custodial parent.  This helps to share the cost of raising children among both parents since it is expected that the other parent will spend money out of pocket while the children live with them.

Filing for No-Fault Divorce in California

As mentioned, all divorces in California are no-fault divorces.  On your petition for divorce, there will usually be no options to choose a no-fault divorce because it is the default option.  The process for filing your case starts with filling out the proper forms and submitting them to the court, serving your spouse with the divorce papers, following the required 6-month waiting period, and appearing in court to finalize your divorce.  Along the way, there are many issues regarding asset division, spousal support, child custody and support, and other issues that your Ventura or Santa Barbara divorce attorney can help you with.  Talk to a lawyer for help filing your case and fighting for your no-fault divorce.

If you are considering getting divorced in California, call the Law Offices of Bamieh and De Smeth today.  Our Ventura family law attorneys are available to schedule a free consultation to discuss your case and help you plan how to proceed with your divorce.  For a free legal consultation, call our divorce lawyers today at (805) 643-5555.