What is the Fine for a DUI
(Driving Under the Influence)
in California?

California enforces some of the nation’s toughest penalties for DUI, or driving under the influence of alcohol and/or drugs.  If you or one of your family members was arrested for DUI in California, you face steep fines, incarceration, the loss of your driving privileges, and other consequences.  A record of intoxicated driving could also result in the loss of your job, particularly if you work in the transportation industry.

A person can be charged with DUI in California when he or she operates a vehicle with a blood alcohol content (BAC) level that meets or exceeds 0.08%.  For CDL holders, such as professional truck drivers, the BAC threshold is substantially lower at 0.04%.

Criminal offenses in California are divided into two categories: misdemeanors, which are minor offenses, and felonies, which are more serious.  While felonies carry harsher penalties than misdemeanors, defendants should not treat misdemeanor charges lightly, as a conviction can result in costly fines, incarceration, and the creation of a criminal record.  DUI is typically charged as a misdemeanor, but there are also some situations in which DUI is a felony charge in California.

While most states divide misdemeanors into groups by “class” or “degree” which have consistent penalties, California functions differently in that penalties are determined on an offense-by-offense basis.  A first-offense misdemeanor DUI can result in fines ranging from $390 to $1,000, which is the maximum fine for a misdemeanor unless otherwise specified.

This fine remains unchanged for second and third offenses.  However, the motorist will also face additional fees beyond the criminal fine, such as the $125 fee to have your driver’s license reissued when the suspension period ends, or the $555 fee to participate in California’s AB-541 drug and alcohol counseling program for first DUI offenses.  Additionally, courts can assess your penalties around three times your fine. When you add the penalties and assessments, you should expect to pay over $5,000. 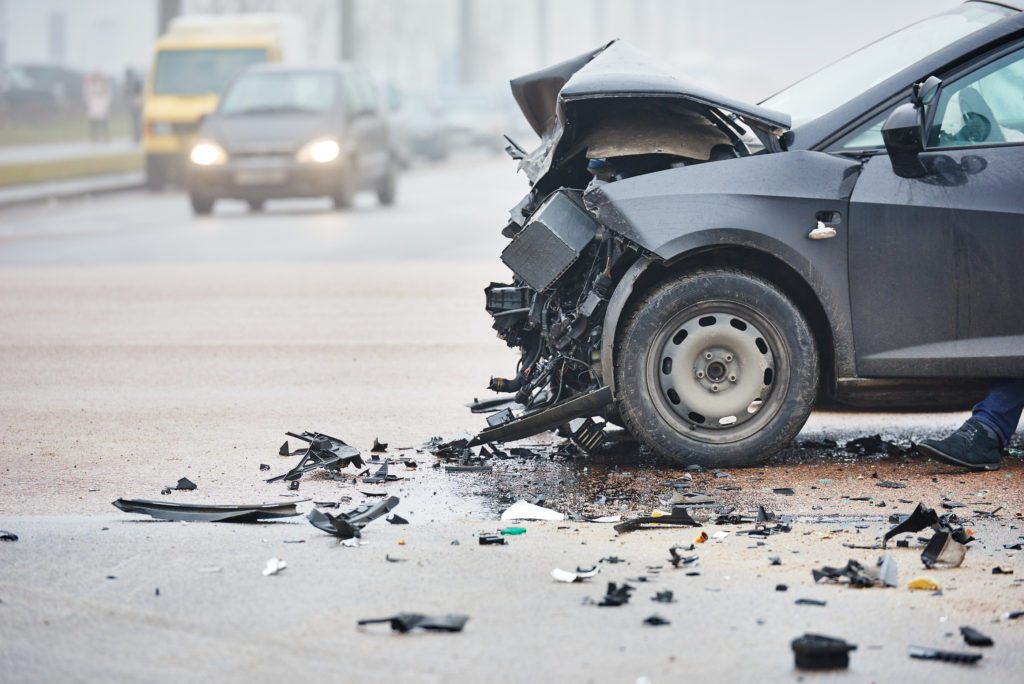 Jail Time, License Suspension, and Other Penalties for Intoxicated Driving

While financially burdensome, fines and fees aren’t the only consequences a driver convicted of DUI must worry about.  He or she can also receive many other criminal penalties.
Consequences of a first offense DUI in California may include:

Many of these penalties increase for a second DUI misdemeanor, as listed below:

Additionally, drivers with second misdemeanor DUI offenses will be ordered to spend 18 months attending a court-approved “DUI school” focused on sobriety.  You will not be able to reinstate your suspended driver’s license until you have successfully completed DUI school or other counseling programs licensed by the California Department of Health Care Services (DHCS), though it is the DMV and not the DHCS which is ultimately responsible for determining the status of your license.

For a third offense, the period of enrollment at DUI school increases from 18 months to 30 months.  Other penalties for a third misdemeanor California DUI include:

The person may also be ordered to install in their vehicle a feature called an “ignition interlock device” or IID.  An IID is essentially a breathalyzer connected to your car which will prevent the engine from starting if alcohol is detected on your breath.

Keep in mind that many of these penalties can be dramatically enhanced if the intoxicated driving incident is charged as a felony rather than a misdemeanor — for instance, if the driver causes an accident resulting in serious injury to another person.  For example, the defendant may be sentenced to up to three years in prison, while the license suspension period increases to four years.

The Ventura County DUI lawyers of Bamieh & De Smeth have more than 22 years of experience handling intoxicated driving charges on behalf of adults and teen drivers under the legal drinking age.  With hundreds of criminal trials behind us, our aggressive California DUI attorneys possess an in-depth knowledge of the defenses that can be utilized against drunk driving allegations.  We will relentlessly scrutinize the accuracy of your breathalyzer readings, whether the police had probable cause to arrest you, and all other aspects of your arrest and the charges against you.
If you, your spouse, or one of your relatives was arrested for DUI in Ventura, call the experienced Ventura DUI defense lawyers of Bamieh & De Smeth right away at (310) 853-8341 for a free legal consultation.  We will keep your information confidential.  Our criminal attorneys handle DUI charges throughout Ventura County, including Camarillo, Port Hueneme, Fillmore, Santa Paula, Moorpark, Ojai, Simi Valley, Thousand Oaks, El Rio, Santa Rosa Valley, and other local communities.