Which California Criminal Offenses Are Considered to Be Acts of Domestic Violence?

There is a common misconception that domestic violence (DV) is a specific crime, like robbery, manslaughter, or sexual assault.  In fact, the term “domestic violence” has a broad meaning and includes many different criminal offenses under California law.  When a crime has an element of domestic violence, the consequences can be very severe, especially if the defendant violates a restraining order.  In this article, our Ventura assault attorneys will explain what domestic violence is, and discuss some California crimes that can involve a DV element.

What is the Definition of Domestic Violence (DV)? 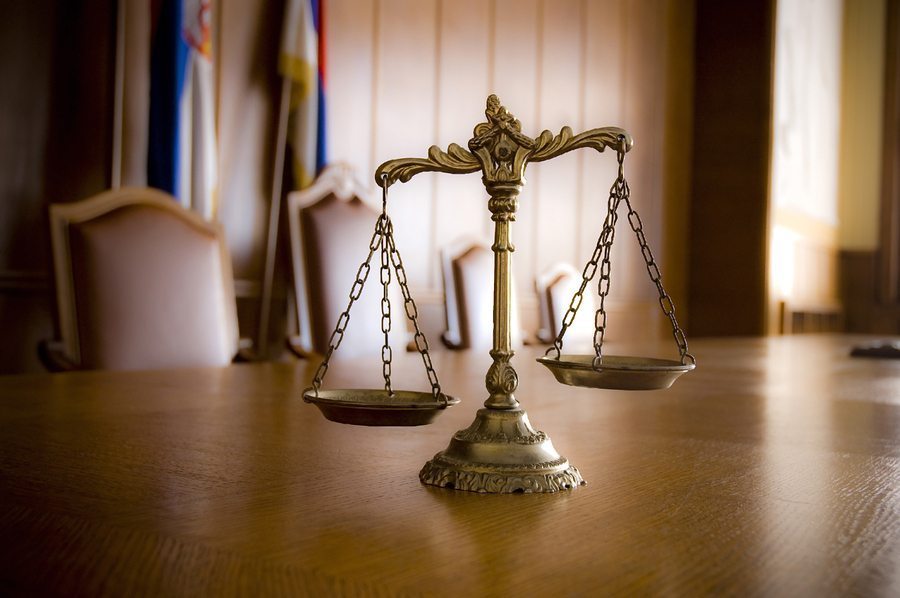 Many people assume that domestic violence is synonymous with the violent abuse of a wife or a girlfriend.  However, that is one only one narrow example of what domestic violence is.  While many DV victims are female, DV can also be committed against male victims like husbands and boyfriends.  DV occurs in heterosexual and same-sex couples, and allegations can be made against persons of any age, from teen couples to the elderly.  Charges can also arise from alleged acts against former partners, like an ex-husband or ex-girlfriend.

Contrary to what the name implies, not all domestic violence is physically violent, nor does it always necessarily involve a spouse, romantic partner, or sexual partner.  Many cases of DV involve close family members, such as sons and daughters.  DV, which is sometimes described as domestic abuse, extends to anyone with whom the alleged abuser lives or used to live, or to whom the alleged abuser is closely related.  Physical violence may be involved, but mere threats of violence, as well as acts of property destruction, can also fall under the umbrella of DV.

4 Examples of California Criminal Offenses with a Domestic Violence Element

As the prior section explained, a crime can be considered domestic violence when it is allegedly perpetrated against a spouse, boyfriend, girlfriend, close relative, or other cohabitants (people you live with).  The following list, though non-exhaustive, contains several examples of common offenses under California’s penal code that may have a domestic violence element.

Prosecutors are very aggressive with regard to cases that involve an element of domestic violence.  Many of the District Attorney Offices in California contain units that specifically focus on handling DV cases, and it is fairly common for convicted defendants to be incarcerated, even if the crime is a misdemeanor and the defendant does not have a prior criminal history.

Moreover, if a person violates a restraining order, he or she may lose various rights and privileges, including gun ownership privileges.  In some cases, the person will even be required to move out of their own house, and/or to avoid contact with their own children.  Furthermore, employers may avoid hiring an applicant who has a history of violent offenses, which can be a major blow to your career and your financial health.

If you were arrested for domestic violence in Ventura County or Santa Barbara County, it is absolutely imperative that you have skilled and experienced legal representation.  A Ventura criminal defense lawyer at The Law Offices of Bamieh & De Smeth, PLC has more than 20 years of experience handling an array of misdemeanor, wobbler, and felony DV charges in California, including sexual battery charges.  Call our law offices immediately at (805) 643-5555 for a free and confidential legal consultation.