Can Assault Charges Be Dropped Before Trial in California? 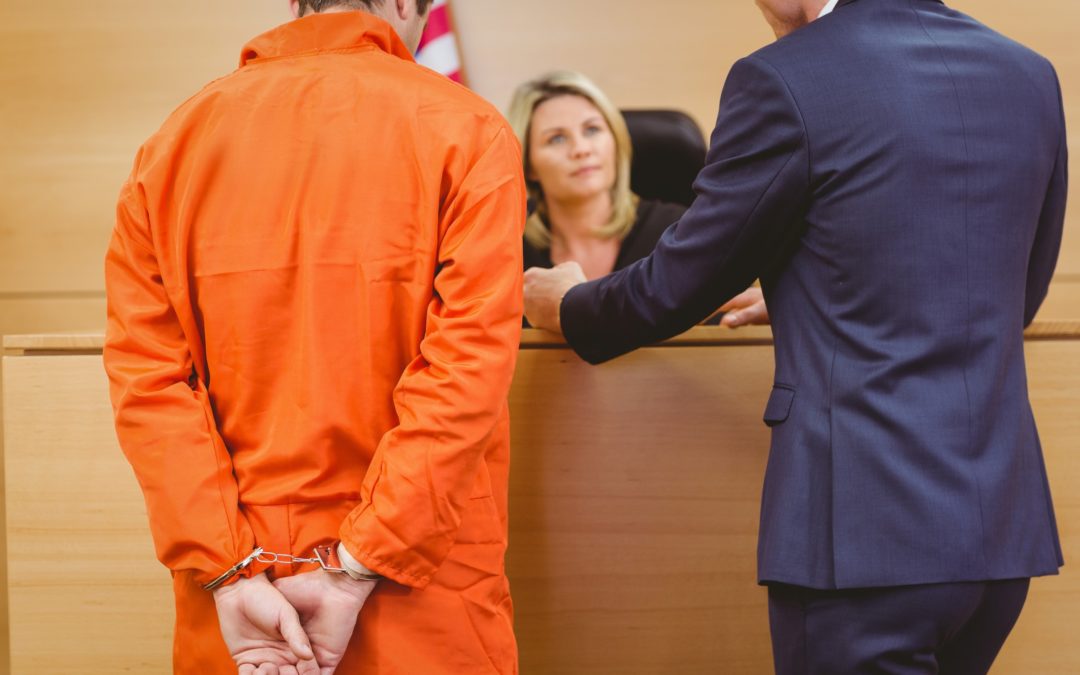 Getting charges dropped is one of the best ways to end your criminal case. While dropped charges may not be as permanent as a “not guilty” verdict at trial, getting charges dropped before trial starts means less time in jail, less time under bail supervision, and less expenses for going to trial. The Ventura assault defense attorneys at The Law Offices of Bamieh and De Smeth explain how you may be able to get your case dropped before trial if you face charges for assault in California.

What Does it Mean to Have Charges Dropped Vs. Dismissed?

When your charges are “dropped,” it means that the prosecutor decided to stop the charges against you and has canceled charging you with the crime. It is up to the DA or prosecutor on your case whether they will drop charges, but policies at the DA’s office might prevent them from being able to drop certain cases.

Instead of getting a case “dropped,” you could have it “dismissed” by a judge. Instead of the prosecutor ending the charges, this means that the judge ended the charges against you. Usually, judges do this when they do not see enough evidence to support the charges or when the alleged events do not legally qualify as the offense charged.

Juries can also end the case by “acquitting” you with a not guilty verdict. However, this happens during trial. This is the strongest way to beat your case, but it is only available after a jury has been empaneled and sworn in.

Prosecutors can drop the case, and judges can dismiss the case, at any point in the process between arrest and the verdict. However, any time the case is dropped or dismissed before a jury is sworn in, the case could be refiled with additional research and evidence.

The other way to ensure that your charges are permanently dropped, other than waiting for trial, is to make a deal with the prosecution. If your criminal defense attorney strikes a deal with the prosecution to drop charges in exchange for cooperation, a guilty plea to other charges, or some other benefit, the DA must follow that contract and cannot refile the case against you after dropping it.

Why Would a Prosecutor Drop Assault Charges?

Assault charges occur in many different situations, some of which have very strange or convoluted facts. Many assault cases come from fights, where both sides may have been the aggressors. Additionally, many domestic violence cases come from situations behind closed doors, where it may be unclear how severe the attack was or whether it occurred at all. Facts like these can call into question how the crime occurred, whether any defenses should get the case dropped, and whether the charges are legally justified.

If a prosecutor believes that the crime was not actually committed or that they do not have enough evidence to charge you with the crime, they should drop the charges. Prosecutors should not aggressively seek unfounded convictions, and it is their duty to drop charges they know they do not have probable cause to charge.

In addition, there may be obvious legal flaws with the case that mean the case should be dropped. For instance, it is not assault if you strike someone else in self-defense. In clear-cut cases of self-defense, the prosecutor should not harass the victim by pressing charges for assault; they should drop the charges and let them move on with their life. If the prosecutor refuses to drop charges, a judge will often dismiss the case if the facts clearly show the case was self-defense and there is no probable cause to charge you.

Lastly, assault charges are sometimes dropped when both parties are equally culpable. Sometimes the court system does not need to be bothered with small cases or disagreements gone wrong. If two people are both aggressively fighting each other, the police may simply refuse to charge either of them. Alternatively, they may file charges, and the prosecutor may later drop them rather than burden the court with the problem.

If you were charged with assault or battery in California, it is important to understand the charges and your options to have the charges dropped or dismissed. The Ventura criminal defense lawyers at The Law Offices of Bamieh and De Smeth may be able to help. To schedule a free legal consultation with our lawyers, contact our law offices today at (805) 643-5555.