Can Cousins Get Child Custody Rights in California? 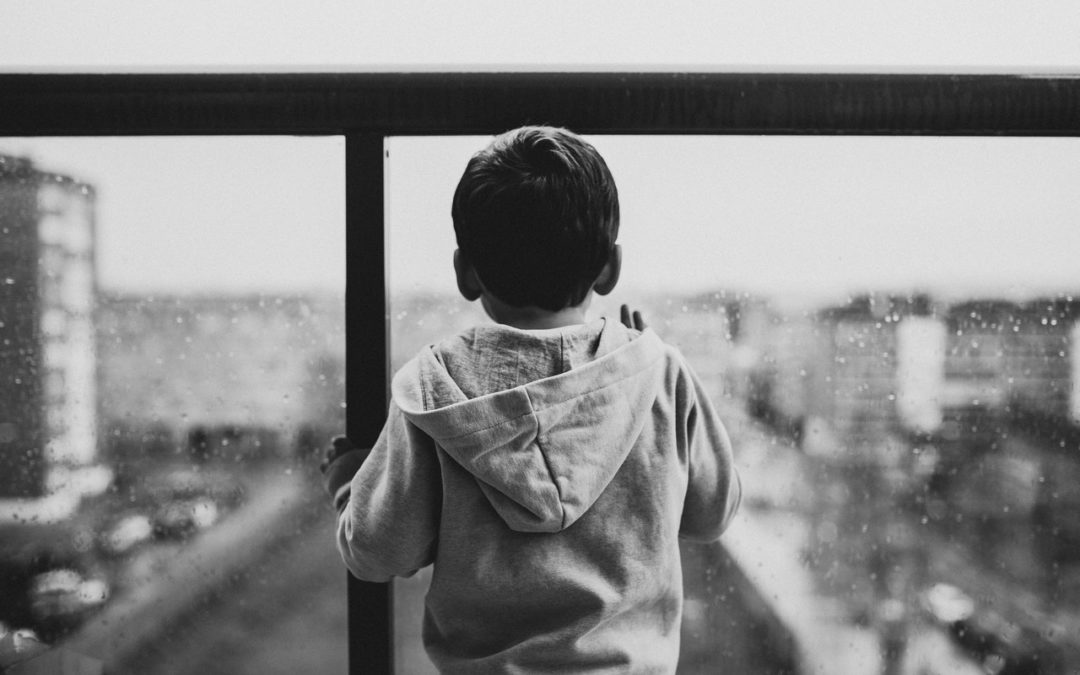 In times of need, families often come together to help each other, especially when it comes to caring for young children in the family.  If parents are unable to raise their children or the children are left without a parent in the household because they were involved in an accident or sent to jail, it may be up to an aunt or uncle, a grandparent, or another adult in the family to step up to keep the children out of foster care.  While grandparents or aunts and uncles may commonly try to take custody, a cousin may be able to as well.  The Ventura child custody lawyers at the Law Offices of Bamieh and De Smeth discuss California law regarding taking child custody as a cousin.

Child Custody for Cousins in California

The law generally prefers to give child custody only to parents.  California Family Code § 3040 establishes this preference by saying that children should, as a first choice, go to both parents, or to one parent if the other parent is unfit to raise the children.  As a second priority, children may go to any adult they have been staying with if that home provides a “wholesome and stable environment.”  After that, “any other person or persons” that are “suitable” can take custody.

If the parents put the child in the cousin’s home before they were unable to maintain custody, the cousin could already have evidence that their home is a “wholesome and stable environment” for the child in question, and the court could choose them for custody.  This is common in situations where a cousin acts as a legal guardian or foster parent in the parent’s absence.

If the child has been in foster care or was staying at some sort of group home, it may be harder to get custody.  The foster parents may beat out a cousin for custody if they have already been proven to provide a suitable home.  However, many foster parents do understand the need to keep a child with their family, and they may yield child custody to grandparents or aunts and uncles seeking child custody.  If the family agrees that the cousins are most suited to take the children, many parents in the foster system will be willing to yield and let the cousins take custody.

It is important to keep in touch with the court and any foster parents assigned to the children to ensure that you are available to go to hearings and request custody.  You should also have an attorney work with you and work to support your claim for custody.

Alternatives to Child Custody for Cousins

Seeking child custody through the courts may not be the best way to get your cousins a safe and happy home.  In many cases, a “guardianship” is a better tool to ensure you get the right to protect and raise your cousins.

Parents may set up contingency plans to establish who will care for their children if they are unable to care for them in the event of an injury, disability, arrest, or untimely death.  This may be an informal arrangement, such as a parent driving their kids to someone’s house before leaving town or reporting to prison or hospitalization, or it can be part of more formal arrangements that are written in a will or living will.

In any case, a parent may grant another person a “guardianship,” which allows them to step in as the child’s legal guardian in the event that the parent is unavailable.  This guardianship may give you the right to take the child to your home and care for them as though you were their legal parent even without going through custody proceedings.  This would give you rights that take priority over foster parents or other potential parents.

Another alternative to child custody is adoption.  A parent can give up their parental rights to an adoptive parent without a court deciding child custody.  Finalizing an adoption still requires court approval, but the process often involves more certainty and cooperation between the parent and the adoptive parent to ensure that the children go to the right home.

Adoptions are much more permanent solutions.  In the case of an adoption, the cousin who adopts the child will become the legal parent and take first priority in any questions of child custody.  The birth parent will have to sever their legal ties to the child and give up any child custody rights to allow the adoption to proceed.  This is commonly used in situations where the birth parents know they cannot raise the child but want to keep the child in the family instead of putting them up for adoption by a stranger.

Talk to an attorney about what options are best for your family.

If you are seeking custody over your cousin or are looking to adopt or become the legal guardian of your cousin, talk to one of our Ventura family law attorneys today.  Our child custody attorneys offer free legal consultations to help you understand your custody claim and how your case can proceed.  To schedule your free consultation, contact our law offices today at (805) 643-5555.