How to Enforce a Custody Order in California 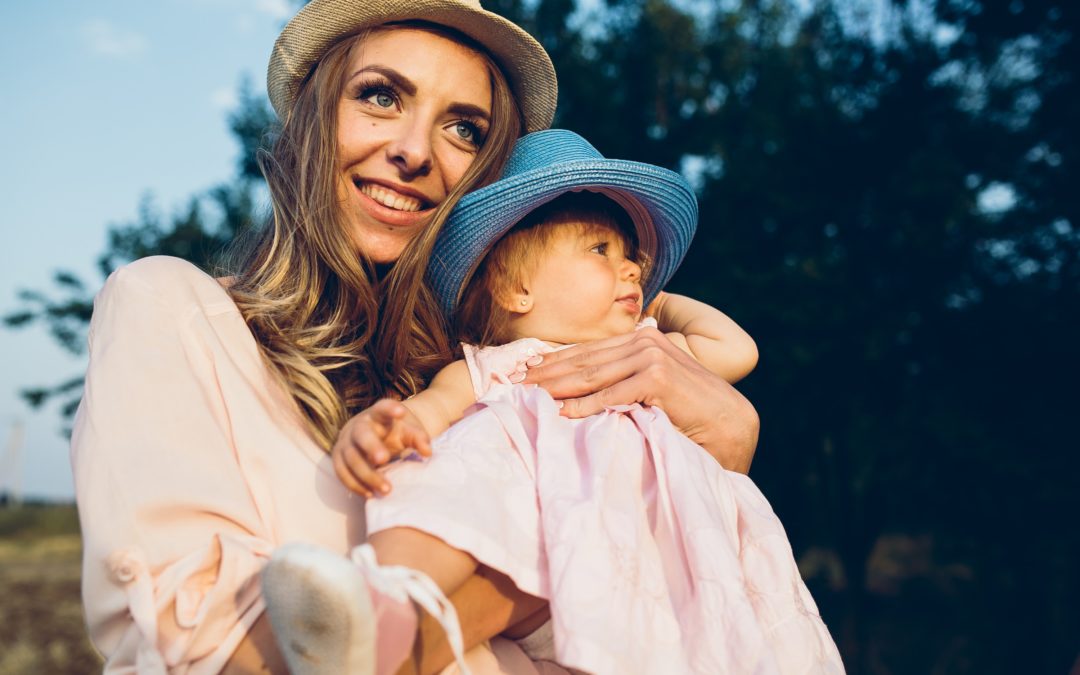 Family Court orders in California apply to all parties involved in a custody or visitation dispute. If the other parent of your child is not complying with the terms and provisions of a custody order, there are legal and appropriate steps for you to take. First, you should contact the experienced attorneys at Bamieh & De Smeth, PLC to review your case. It is critical that you do not take steps to “self-help.” Withholding support payments because one parent violates a custody order is also a violation. Below, our Ventura, CA child custody attorney reviews what you should do in more detail.

What Makes a Custody or Visitation Order Enforceable in California?

Your ability to enforce a custody order will depend partially on the order itself. A custody order should be explicitly clear as to where a child will reside and how the child will split time with their respective parents. The terms of the custody agreement should include how vacations are spent, how birthdays are handled, and where the child will be during holidays and other foreseeable events. Additionally, the order should clearly state how a child is transported between residences or social activities.

Many parents, forego creating seemingly overly binding custody orders in an attempt to be flexible or accommodating. Cooperation is important between separated parents. However, if a custody order does not provide clear and detailed terms, and one parent no longer is cooperative, it becomes challenging to enforce a weak order without any safeguards.

When Does Another Parent Violate Your California Custody Order?

It is not uncommon for one parent to violate a custody agreement. Sometimes this might be done out of the best intention – perhaps believing the other parent posed a threat to the child’s wellbeing. Or possibly, it was done in retaliation because the other parent failed to comply with a child support order. Sometimes, a violation is a simple mistake or misunderstanding. No matter the justification, each parent should know that the custody order has the authority of binding law and that they should not take the law into their own hands if there is a violation. It is crucial to have the assistance of our California custody attorney if you have experienced a violation of an order or feel you need to change the terms of the agreement for the safety of your child.

How Do You Enforce a Child Custody Agreement in California?

When a parent disregards the custody order, whether it is a significant infraction or a series of violations, you have a number of options available. First, contact our Ventura and Santa Barbara child custody lawyers. Child custody matters are often legally complicated and emotionally charged. Having our sympathetic and knowledgeable attorney at your side will be of great assistance.

One available option is calling your local police department and requesting that they enforce the order. If you believe your child is in immediate danger and not in your possession, then this often the best option. However, if the violations are not threatening, then having the police enforce an order might prove to be a traumatic event for your child. Additionally, depending on the type of violation, the police might not get involved.

Using our office, you could file an action for contempt with the court. Through a contempt action, we will petition the court to enforce the order. Depending on the evidence presented, the type and frequency of the violation, an offending parent could be ordered to comply with the custody agreement, fined, or even be required to serve some jail time. In many cases, a violation could result in amending the original custody agreement.

Keeping Records of Violations of your California Child Custody Order

If your custody order is clear, then any violation of the order’s terms will be apparent. However, custody orders do not enforce themselves, and one minor offense does not warrant legal intervention. When one parent continually or regularly fails to adhere to the custody order, you should keep a record of each incident. Be sure to include the date, time, and a description of what occurred. This evidence will provide a basis for our California child custody attorney to petition the court to legally enforce the terms of your agreement.

In some instances, our office could successfully work with the other parent’s attorney or through mediation. In situations where an alternative solution is ineffective, we will have to request intervention from the court. Keeping the journal discussed above is vital if our California child custody attorney must take your case before a judge. A judge will rule on the facts and evidence presented, not mere allegations. For example, if the alleged violation was dropping the child off late at daycare, school records or a witness would be required to prove the claim.

Remember, the court is not only concerned about the custody order – it is also focused on the best interests of the child. If your allegations appear to arise from anger and not for the wellbeing of your child, then the judge is unlikely to grant you a favorable ruling. Our experienced Ventura family law attorneys will help demonstrate that you only have the best interests of your child in mind.

After you have hammered out a custody order with the other parent of your child, you anticipate that both parties will follow the order. If the terms of your custody order are being violated, you have legal remedies available. Our Carpinteria child custody attorney understands the complexities involved with litigating custody order violations along with the emotional toll it can take. The attorneys at our office handle child custody for fathers and mothers and are committed to protecting your and your child’s wellbeing. Call the Law Offices of Bamieh & De Smeth, PLC, at (805) 643-5555 to schedule a free consultation.