How Long After a Marriage Can You Enact a Postnuptial Agreement in California? 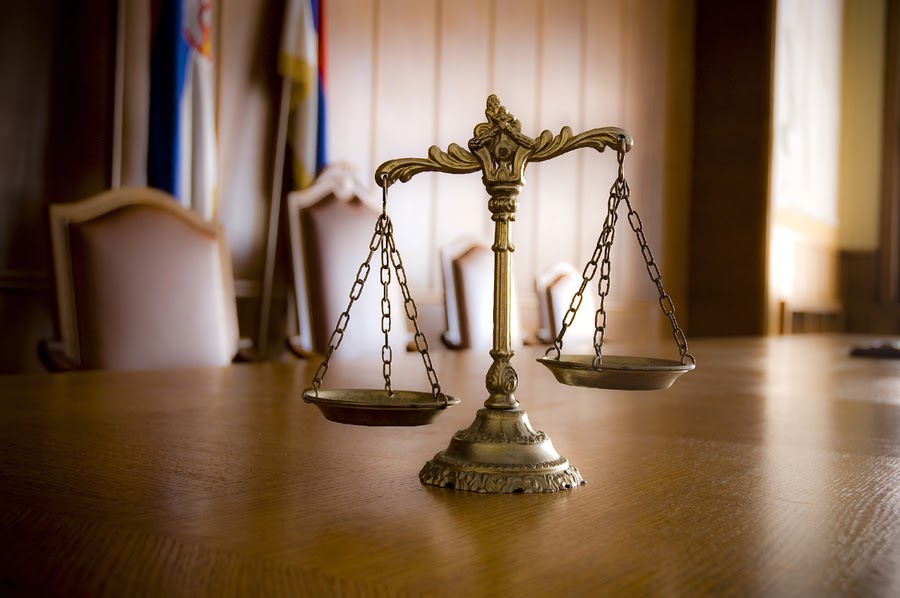 Postnuptial agreements are similar to prenuptial agreements, but, as the name implies, they are formed after you get married instead of before.  There are many things you might learn about your spouse, about each other’s finances, and about various aspects of your marital relationship only after you get married, so it is important that couples be able to form these kinds of post-marriage agreements.  These agreements have to be made after the marriage begins, but is there a time limit or waiting period before the agreement can be made?  Is there an optimal time to write a postnuptial agreement?  The Santa Barbara divorce lawyers at the Law Offices of Bamieh and De Smeth explain.

How Long Do You Have to Wait to Write a Postnup in California?

Under the law, there is no limitation as to when you can form this agreement; as long as it is signed after you get married, it would count as a postnuptial agreement.  Couples are allowed to freely agree to write a postnup whenever they want.  This could be written just after the marriage, or you could even draft the agreement and sign it the day after you get married if you wanted.  Alternatively, you could wait months or years before writing a postnup.

When is the Best Time to Write a Postnuptial Agreement?

As mentioned, you and your spouse will likely go through economic changes and other changes in your lives as you continue to grow in your careers, have children, and change through experience.  When this happens, many situations will not be the same as they were when you got married, and you may come to find that any agreements you formed before you got married or early on in your marriage might be irrelevant to the way your life is now.  In light of this, there might not be one “best” time to write a postnuptial agreement.

Couples who are married early in their lives may not have strong finances, investments, business opportunities, or assets that they want to protect with a prenup or an early postnuptial agreement.  It might not be until later in life that you find yourself with a high net worth that you want to protect with a postnuptial agreement.  In that situation, choosing to write a prenup or a postnup that you sign early on in your marriage might be unnecessary unless you want to include an infidelity clause or terms related to spousal support.  In those cases, you should still consider writing a postnup early on in the marriage.

More likely, you might not find the need to write a postnup until you have more developed finances, a set lifestyle and standard of living, and assets worth protecting with a postnup.  Because of this, many couples may find that the optimal time to write a postnup is perhaps 5 to 10 years into their marriage.

Reasons to Wait to Write a Postnup Instead of a Prenup

Prenups and postnups tend to include many of the same considerations and terms.  Couples use either document interchangeably in most cases, setting up the document to determine from the outset how the divorce case will proceed.  Even though these agreements might be similar in character, there are a few reasons couples might decide to forego a prenup and wait to sign a postnup instead.

Second, couples who marry before economic success may see no reason to sign a prenup.  After making money or learning more about each other’s financial habits, they may discover a need for a postnup and sign it later.

Lastly, many couples use postnuptial agreements to revise a prenup or cancel it entirely.  In this case, they may not wait until marriage to make an agreement, but then they discover the need to revise that agreement once married.

Call Our Ventura, CA Prenup and Postnup Lawyers for a Free Legal Consultation

The Ventura family law attorneys at the Law Offices of Bamieh and De Smeth represent husbands and wives in cases involving prenuptial and postnuptial agreements.  We work to help our clients form agreements that help them and protect their interests in case of divorce.  For a free legal consultation on your postnuptial agreement case, call our law offices today at (805) 643-5555.