What Are the Most Common Causes of Burn Injuries in California?

The Alisa Ann Ruch Burn Foundation (AARBF) is a California non-profit  organization that works with doctors and firefighters to help prevent burns and improve the quality of burn patients’ lives.  Data gathered by the AARBF and other organizations helps shed light on how and why California burn injuries occur, including who is most at risk, the most common causes of burns, and statistics about recovery and survival.

Unfortunately, catastrophic burn injuries are fairly common in the United States.  According to the American Burn Association, approximately 486,000 people are admitted to hospitals and emergency departments for burns on an annual basis.  On average, a fire-related death occurs every two hours and 41 minutes, while the odds of dying in a residential fire are calculated at one in 1,442.  Most deaths are caused by smoke inhalation rather than contact with flame, which is responsible for less than one third of all fire-related fatalities.

Babies, toddlers, and young children are particularly vulnerable to the risk of wrongful death due to serious burns.  According to the National Center for Injury Prevention and Control, which reports that unintentional injuries are the leading cause of death among children in the United States, accidental burns are the number one cause of death for children up to nine years old.

Leading Causes of Accidental Burns and Scald Injuries in California

Wildfires are a common problem in California due to factors like dry weather conditions, lightning strikes, unmanaged campfires, and the accidental destruction of power lines by tree trimmers and pruners.  However, while California’s susceptibility to wildfires is well known, residents are also at risk from a threat that receives less news coverage: residential fires and other sources of burns in the home.

According to the AARBF, just over 70% of all burns occur accidentally.  The majority of these injuries, approximately 43%, involve contact with flame.

Scald injuries, which are burns caused by hot liquids or the steam they produce, are the second most common type of burn injury, accounting for approximately 34%.  Children under five years old are more likely to be scalded than any other age demographic.  These types of injuries can occur when a water heater is defective, when the careless employee of a restaurant or fast food franchise accidentally dumps steaming coffee onto a customer’s lap or chest, or for many other reasons.

Contact with hot objects, such as irons, electric blankets, or pot holders, were the third most common source of burns, accounting for about 9% of injuries — considerably fewer than fires or heated liquids.  Burns that are caused by contact with fire or other hot objects are known as heat burns or thermal burns.

Electrical burns, which are caused by contact with electric current, were the fourth most common type, accounting for approximately 4% of burn injuries.  Though people who routinely work around electricity, such as utility workers and electricians, have the highest risk of sustaining such injuries, electrical burns can also be caused by a variety of common consumer products and household items, including light sockets, toasters, and other kitchen appliances.

Contact with corrosive chemical substances is responsible for roughly 3% of burn injuries.  Like electrical burns, chemical burns have a variety of causes, many of which can be found in the average California household, such as bleach, drain cleaner, and chlorine-based pool cleaning products.

Regardless of type or source, most burns occur in the home: 73%.  By comparison, only 8% occur at work, with even fewer — only 5% — taking place on roads or highways at the sites of car accidents, truck accidents, or other types of auto accidents. 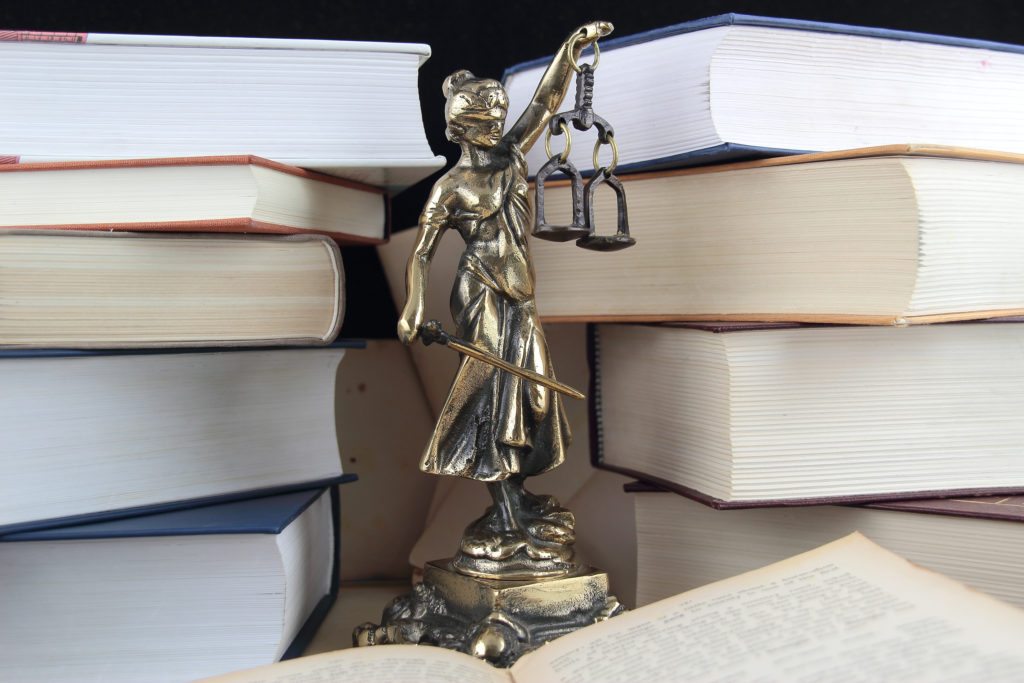 Improvements to medical technology over the years have enabled higher and higher survival rates among burn survivors: currently close to 97%.  Unfortunately, even with great medical advancements in skin grafting, plastic surgery, pain management, and other types of treatment, it is common for burn victims to suffer serious long-term complications as a result of their injuries.

These complications may include circulatory problems, difficulty regulating body temperature, and mobility-limiting contracture of joints.  However, the most common types of post-burn complications are:

Get Legal Help from Our Experienced Ventura County Burn Lawyers

Burn injuries are physically and emotionally devastating, but you don’t have to cope with the consequences on your own.  If your burns were caused by another person’s careless actions, or resulted from using a defective product, you may be entitled to compensation for your medical bills and other losses.

To talk about your California burn injury claim in a free legal consultation, call The Law Offices of Bamieh & De Smeth, PLC at (805) 643-5555.  We are here to help you understand your legal options and exercise your rights as a personal injury victim in California.  We proudly serve communities throughout Ventura County and Santa Barbara County.