What is the Difference Between Dropping and Dismissing Charges?

The terms “dismissed” and “dropped” charges are often paired together, and some people even use them interchangeably.  However, these two terms are not quite synonymous.  While it’s true that dropping and dismissing charges are similar in that neither result in the conviction of the defendant, there’s also an important distinction to be made: charges can be dropped prior to or after they have been filed, whereas a case may be dismissed only after charges have been filed.

Another term you might hear is the word “acquittal.”  An acquittal does not mean that a case will be dismissed, or that charges will be dropped.  When a defendant is acquitted, it means he or she was tried and found not guilty.  While a defendant who has been acquitted may be tried in the future for a crime of the same nature, they cannot be tried twice for the same incident.  This is due to the Double Jeopardy clause of the Fifth Amendment to the United States Constitution, which famously provides that no defendant may be “subject for the same offense to be twice put in jeopardy of life or limb,” meaning no defendant may be tried twice for the same alleged criminal act.

It’s important to point out that retrials – which become necessary when a “hung jury” cannot unanimously agree that the defendant is guilty beyond a reasonable doubt, thus leading to a mistrial – are not barred by the Double Jeopardy clause.  Because the original trial failed to result in an acquittal or conviction, the protections of the clause do not apply in this scenario. 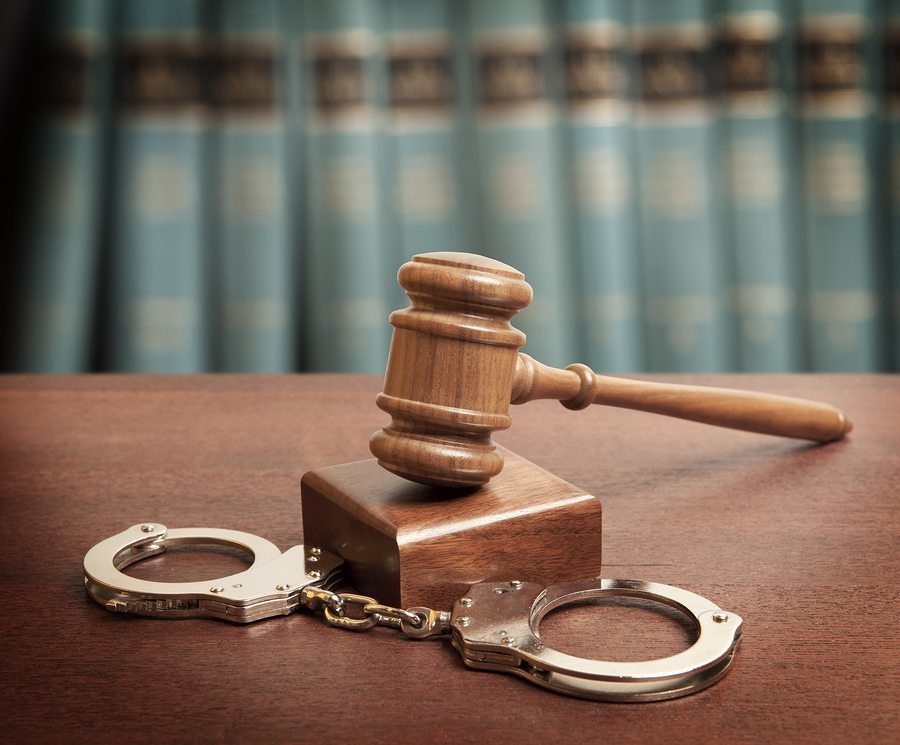 Can a Crime Victim Decide to Drop Charges Against the Defendant in California?

It’s a common scene in Hollywood legal dramas: the victim of the alleged crime has a change of heart and calls the defendant to say they have “decided to drop the charges.”  Unfortunately, it’s not that simple or easy in real life.

Contrary to what countless movies and TV shows would have you believe, only the prosecutor possesses the legal authority to have criminal charges dropped in California.  While the prosecutor may certainly listen to the complainant’s concerns and take their input into consideration, the decision to drop charges ultimately falls to the prosecutor alone.  If the prosecutor believes that pursuing the case is in the interest of justice, that is what he or she will do, regardless of the complainant’s personal desires.

A case can be dismissed by the prosecutor or by the court hearing the case.  A skilled California criminal defense attorney can increase the odds of your case being dismissed by filing a pretrial motion to dismiss the case or cancel (set aside) the complaint following the arraignment, an early step of the criminal court process in which the defendant:

A “motion” – or, to be more specific, a pretrial motion – is simply a request to the court.  For example, a “motion for change of venue” is a request to move the trial to a different location.  With regard to case dismissals, your Santa Barbara criminal lawyer may be able to file a motion to dismiss, or “995 motion,” named for Cal. Penal Code § 995, depending on the circumstances.  Under Cal. Penal Code § 995, an attorney may raise a 995 motion if there was no probable cause, the existence of which is an issue decided by the judge at a hearing called the preliminary hearing or, for obvious reasons, the probable cause hearing.

Police officers must have probable cause to believe the suspect committed the crime in order to make a lawful arrest in California without a warrant.  Probable cause must be evaluated by a judge on a case-by-case basis, but generally speaking, can be defined as tangible, factual information or observations that would lead a reasonable person to suspect a crime had been or was in the process of being committed.  If the judge does not find probable cause at the preliminary hearing, there is not sufficient evidence for the case to proceed, and the charges must be dismissed.  However, the standard of proof needed to establish probable cause is less rigorous than the standard of proof (“beyond a reasonable doubt”) needed for a conviction.

5 Legal Reasons Criminal Cases Get Dismissed or Dropped in California

Lack of probable cause for an arrest is not the only reason a court might decide to dismiss a case, nor are the complainant’s wishes the only factor a prosecutor might weigh when considering whether to drop criminal charges.  On the contrary, there are many reasons either of these outcomes could occur.  Five examples are listed below.

Contact a Ventura Criminal Defense Attorney for a Free Consultation

If you, your spouse, your parent, your daughter, or your son was arrested for a felony or misdemeanor in California, it is critically important to immediately start reviewing your legal situation with a highly experienced Ventura County criminal attorney.  While it’s never easy to confront such a stressful situation, procrastinating will only make the likely outcome worse.  The sooner you consult with a criminal defense lawyer in Santa Barbara, the sooner you can begin reviewing your options and putting together a legal strategy.

The criminal lawyers at the Law Offices of Bamieh & De Smeth, PLC have more than 20 years of experience representing defendants arrested for misdemeanors and serious felony crimes.  We handle a wide range of criminal offenses, including but not limited to:

During our decades practicing criminal law, we have earned a reputation for being tough and aggressive courtroom opponents.  Our innovative, respected legal team approaches every case with a tailored strategy oriented toward protecting the defendant’s best interests.  We will do everything in our power to have the charges against you dropped, or have your case dismissed altogether.