California has long held some of the nation’s most lenient marijuana laws. Californians voted to legalize medical marijuana in 1996, later expanding the law in 2016 to legalize recreational marijuana for adults age 21 or older. However, despite the laws protecting certain uses for marijuana, there are still some acts that can lead to criminal prosecution. A common example is driving under the influence of marijuana, which remains a crime despite California’s legalization of marijuana for adults.

If you, a family member, or someone you love was arrested in Santa Barbara County and charged with driving while high, it’s crucial to seek help from a skilled defense attorney who has prior experience handling marijuana DUI cases. At The Law Offices of Bamieh & De Smeth, PLC, we are aggressive, results-oriented criminal attorneys with decades of experience handling an array of misdemeanor and felony drug charges. Our founding attorney, Mr. Ron S. Bamieh, was one of the youngest attorneys ever to serve as neighboring Ventura County’s Senior Deputy District Attorney, giving our legal team invaluable insight into how prosecutors build cases and how to find their flaws. We will protect your rights and guide you through the justice system while looking for ways to bring your case to a favorable resolution. We may even be able to have your case dismissed.

However, we cannot help you until we know about your situation. If you or a loved one is facing criminal charges for allegedly driving while stoned in Santa Barbara County, we urge you to contact our law firm at (805) 643-5555 for a free legal consultation. 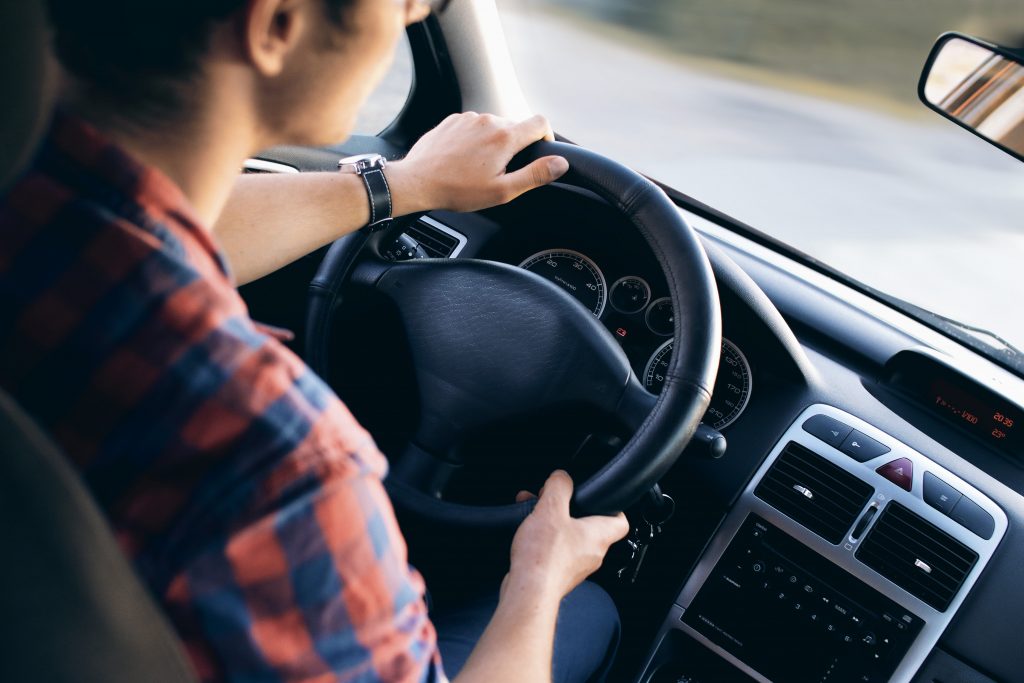 What is the Penalty for Driving Under the Influence of Marijuana in CA?

The penalty for DUI with marijuana in California depends on several factors, including:

Some of the potential penalties for marijuana DUI in California are listed below. Keep in mind that, in addition to the fines, jail or prison sentences, and license suspension periods listed below, convicted defendants may also receive additional penalties, including probation and mandatory driver safety courses, which can be costly to enroll in. 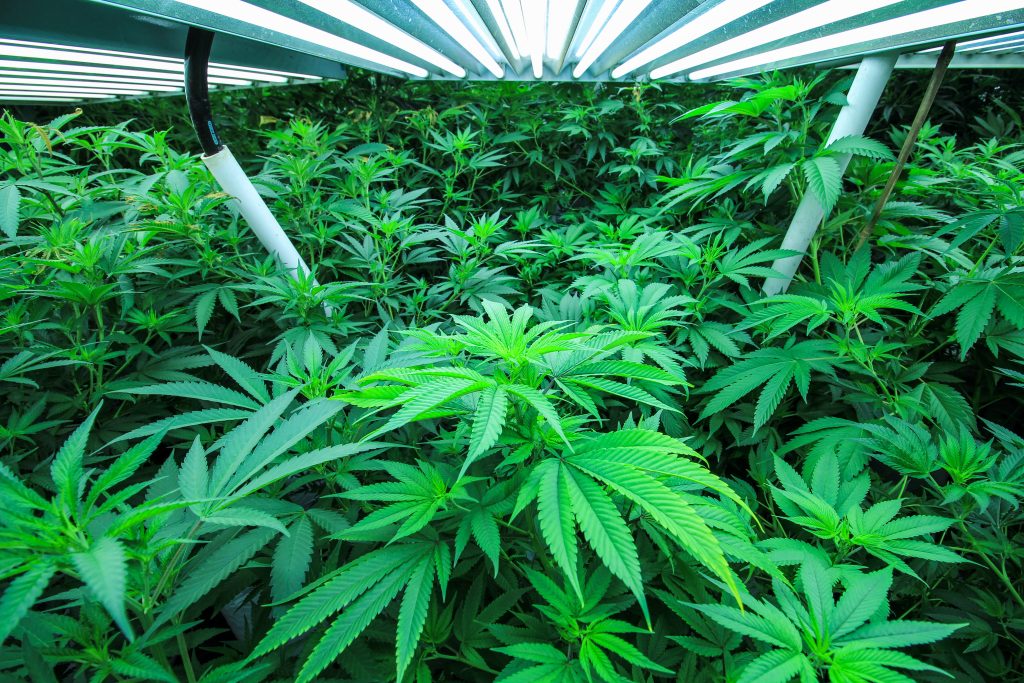 A drug-related DUI conviction can land you in jail, take away your driving privileges, burden you with costly criminal fines, and potentially, spell the demise of your career. You could also see a dramatic increase in your insurance costs, making it more expensive to drive once the license suspension period ends.
With so much at stake, you need to take every possible measure to give yourself a better fighting chance in court. Make sure that you are represented by a Santa Barbara marijuana defense lawyer who is ready to fight hard on your behalf.

At The Law Offices of Bamieh & De Smeth, PLC, our DUI marijuana lawyers represent clients in the City of Santa Barbara and throughout Santa Barbara County, including Carpinteria, Goleta, Guadalupe, Isla Vista, Lompoc, Montecito, Orcutt, Santa Maria, Solvang, and Vandenberg Village. With offices conveniently located in downtown Santa Barbara near the Santa Barbara County Courthouse, we are easy to reach and make ourselves available to our clients around the clock. For a free legal consultation concerning marijuana-related DUI charges in Santa Barbara County, call our law offices right away at (805) 643-5555.