What Happens If You’re Charged with Multiple DUIs in California? 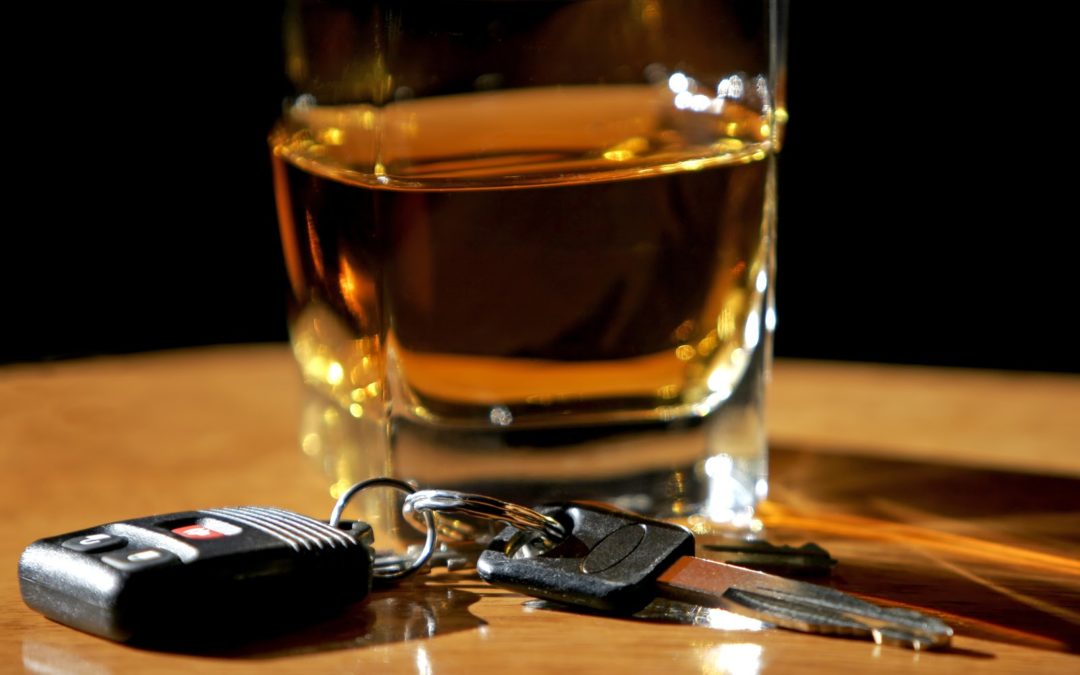 Being charged with drunk driving can interrupt your life.  Even if you didn’t cause an accident or hurt anyone, the penalties from a DUI (driving under the influence) charge can include jail time, license suspensions, and high fines.  Even worse than facing the penalties of a first-time DUI is facing the penalties for a second or further DUI.  If you or a loved one was charged with multiple DUI offenses, it is important to talk to a lawyer about your case.  The Ventura DUI defense lawyers at The Law Offices of Bamieh and De Smeth represent those accused of DUI in Ventura and the surrounding areas, and we fight to get their charges dropped and penalties reduced.

California’s DUI laws are simple, and the government merely needs to prove that you were under the influence and driving to convict you.  CA Vehicle Code § 23152 has two potential ways this crime occurs.  First, they can charge you with general intoxication by proving you were under the influence of alcohol when you were driving.  Alternatively, they can charge you with per se DUI by proving you were driving with a BAC (blood alcohol concentration) of .08% or higher.  This means that you can be charged with DUI if you are too drunk to drive, even if your BAC is under the “legal limit” or you refuse a blood/breath test.  You can also face charges for a drug-based DUI.

If you drive a commercial vehicle, truck, delivery vehicle, taxi, Uber, or Lyft, the legal limit becomes .04% for per se DUI.  If you are on probation, a minor, or refused a BAC test in the past, the BAC limit may become .01%.  Especially if you are charged with a second or subsequent DUI, this could be important.

Even though you may have already faced one DUI charge, it is important to understand some specific details about the DUI statute.  First, any blood or breath testing must occur within three hours of the time you were seen driving to be strong evidence.  Second, this blood test is subject to CA’s “implied consent law,” which says that you already consent to giving a blood sample at the time of a DUI arrest.  Third, Birchfield v. North Dakota is a Supreme Court case that requires a warrant for any blood draw for DUI, but it also says the police do not need a warrant to perform a breath test when they arrest you.

If you already faced one DUI charge, you may be familiar with the penalties for DUI.  A first-time DUI carries the following penalties:

If you are charged with a second or third DUI, expect the penalties to increase.  For the most part, the fines do not increase for second or third offenses, but the potential jail time, license suspension, and other penalties may increase.

A second DUI might yield 96 hours to 1 year in jail, while a third offense can carry 120 days in jail to one year.  These penalties might be reduced if the judge orders probation instead of full jail terms.  A reduced jail sentence commonly includes alternate penalties, such as continued terms of probation or potential house arrest.  When you are placed on probation for a DUI offense, you may be required to complete additional tasks as a term of your probation, including ordered DUI classes.

If you are placed on probation after your first DUI, it may affect how you are charged and punished for a second DUI.  While on probation, you face “zero-tolerance” standards for BAC, meaning that you can be charged with DUI for a BAC of .01% or higher.  If you drive under the influence while on probation, you may face the penalties for the new DUI offense on top of the penalties for violating probation.  This can mean additional jail time or other penalties added to your first DUI offense.  Moreover, a history of violating probation may make a judge more reluctant to give you probation for your second or subsequent DUI.

DUIs are only punished as second or third DUIs if they occur within 10 years of the first DUI.  If you have not committed a DUI within the past 10 years, you should not face the automatic penalty increases.  However, the judge may still use information about the old DUIs to decide your sentence.  CA’s DUI statutes account for the fact that increased penalties may be inappropriate for those facing addiction or alcohol dependence, and this may affect your DUI case if you face multiple DUI charges in a short period.

If you or a loved one was charged with a DUI as a second or later offense, it is vital to talk to an attorney about your case.  You should never face DUI charges without an attorney since you could face jail time, high fines, and substantial license suspensions.  For a free consultation on your case, contact the Ventura criminal defense lawyers at The Law Offices of Bamieh and De Smeth today at (805) 643-5555.