What If a 50/50 Custody Parent Blocks Visitation in California? 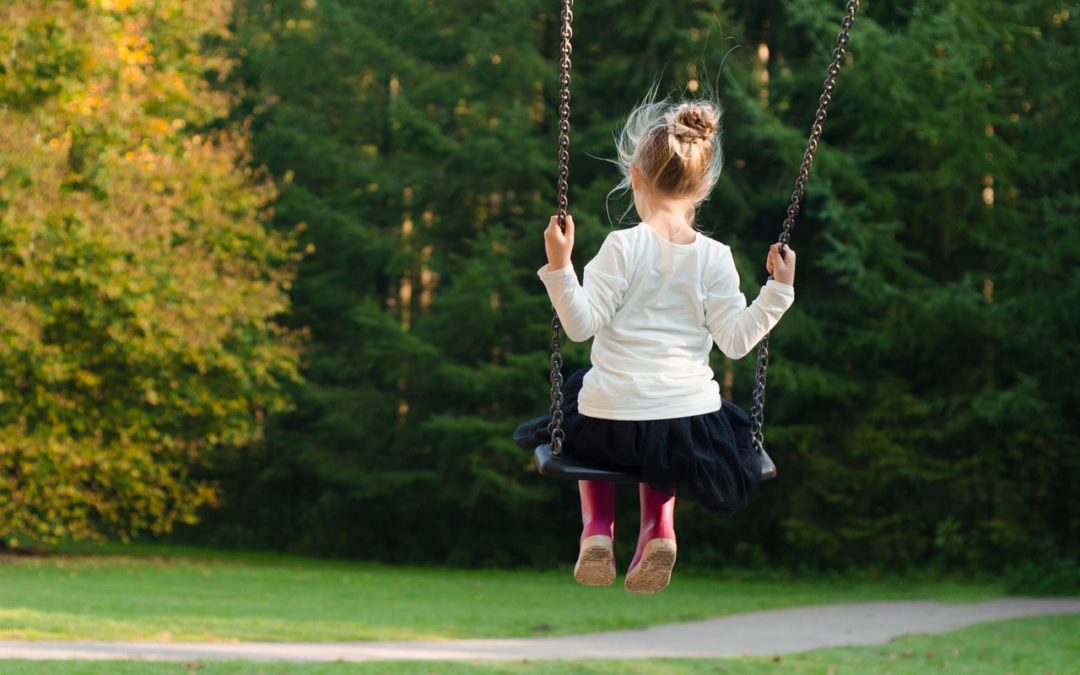 If you or a loved one is having problems exercising visitation rights, we may be able to help. Some parents may go through the unfortunate experience of having their visitation dates blocked by the other parent. In such situations, you may be confused regarding how to proceed. At the Law Offices of Bamieh & De Smeth, PLC, we can help you defend your custody rights.

Our experienced Ventura child custody lawyers are here to explain what parents should do if the other parent is blocking their visitation rights in a 50/50 or joint custody agreement in California.

The divorce process can be one of the most challenging and contentious legal procedures out there. Divorce not only deals with the division of assets (often involving lengthy legal disputes), but it also often involves the concession of custody over the children. Unfortunately, many couples cannot reach a consensus in terms of which spouse will retain custody of their children. In such situations, the court may intervene and decide which of the parents will retain custody over their children and which will have visitation rights. No matter the decision, the final custody determination must be followed as instructed by the courts.

Despite being a legal determination, some people refuse to follow the court’s instructions and block the other parent from exercising their visitation rights. In some cases, a parent might decide to prevent their spouse or former spouse from seeing their children altogether.

If you are a parent of 50/50 custody in California, you are entitled to see your children as laid out by the courts. If your former partner prevents you from exercising your rights on more than one occasion, there may be a remedy for you. The first thing you should do is keep track of all the occasions on which you were blocked from seeing your children, especially if you are the non-custodial parent. Be specific and detail the reasons for the obstruction.

Do not try to take justice in your own hands and take your children away from your spouse. If you do this, the law may interpret it as kidnapping, which can lead to severe consequences. Additionally, this approach can hurt your chances of validating your visitation rights. You can receive help from the court through a Santa Barbara divorce attorney who can enforce your rights as a 50/50 custody parent.

If the other parent refuses to let you visit your children, you can ask for assistance from the court and let them carry out justice for you. In extreme cases, custody may be granted to the affected parent instead. In other words, if your spouse refuses to let you see your children despite court orders, you may be able to obtain custody over your kids.

Child custody is an integral part of most California divorce cases. During this process, the state will make sure to assign custody rights while considering the child’s best interests. Some of the elements the court will consider when determining custody include:

One of the main reasons courts take custody cases seriously is because they must always consider the safety of the children involved. For instance, the court will evaluate the lifestyle both parents have. If one of the parents lives a life that may endanger the child, the court will likely grant custody to the other parent. Things like parents’ criminal history are also taken into consideration. Other things the court will look at before granting custody include allegations of abuse, drug or alcohol use, and any history of domestic violence.

In California, the courts may allow children to express which parent they would like to live with. However, not every kid has the chance to make this critical decision. The court will only consider the preferences of children who are mature enough to understand the weight of their decision. The choice made by the child can have a significant impact on the final determination of custody.

The court will also look at the level of commitment each parent has shown toward the rearing of their children. Parents who show they are willing to be present in their child’s life, who assist with parenting, and who participate in key decisions will be considered by the court.

If you are going through a child custody dispute and need legal representation, our Ventura family law attorneys may be able to assist. The Law Offices of Bamieh & De Smeth, PLC, can answer your questions and guide you through the entire process. Thanks to decades of hands-on experience, we have developed the necessary skills to uphold your rights as a parent. We understand how stressful and contentious these cases can be; that is why we dedicate our efforts to fighting aggressively and compassionately to defend your custody over your child. To speak to a professional about your case in a free, confidential consultation, call our offices today at (805) 643-5555.