Will My Child Be Charged in Adult Court in California? 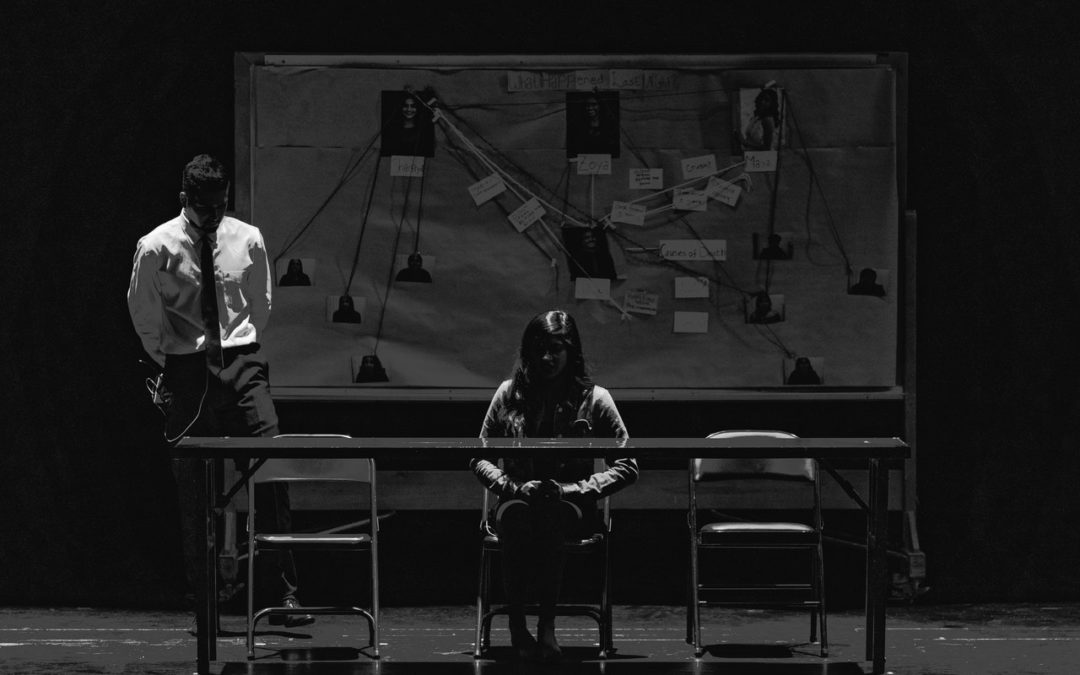 Few things can be more daunting than facing criminal prosecution for a felony in California. Unfortunately, many parents have to go through the exhausting criminal process due to their children’s actions. Parents may wonder whether their child can be tried as an adult in California. Our Ventura and Santa Barbara criminal defense attorneys invite you to keep reading as we discuss whether your children can be charged in adult court.

Can My Child be Tried as an Adult?

As a parent, the last thing you want is to watch your son or daughter face problems with the criminal justice system. Not only because it can be emotionally challenging, but also because of the implications and ramifications criminal charges can have on your children’s lives moving forward. Sadly, many parents have to face the fact that their kids have gotten into trouble due to their actions.

Fortunately, every state has what is known as “juvenile court.” This court works separately from adult courts where more serious crimes are prosecuted. The idea behind juvenile courts is not to punish the minor and make their lives impossible. The primary purpose of juvie courts is to teach young kids a lesson in hopes that they can straighten their lives as they continue to grow. This does not mean all young children have the freedom to commit any crime. Every bad action can have lasting consequences, especially if you aspire to get a scholarship or apply to a prestigious college. If evidence of your juvenile crimes is found, you can face adversity down the road. Some of the most common penalties for minors who are found guilty of their wrongdoing include home arrest, juvenile detention, and probation, among other potential penalties.

In determining whether a minor should be tried as an adult, the court will evaluate several aspects of the child’s circumstances. For instance, the court will determine the severity of the crime committed and the degree of sophistication displayed by the minor. Another element to evaluate is the minor’s delinquency history. If your child showed the sophistication an adult criminal would employ to commit a crime and has a past criminal history, they could be charged as an adult.

Due to their degree of severity, there are certain crimes juvenile courts have predetermined to automatically qualify a minor to be tried as an adult. Some of the crimes that may make a minor eligible for adult court include murder, arson, rape, among other severe felonies.

Penalties for a Criminal Conviction in California

Criminal convictions in California can be devastating. Not only can a person face a long time in jail or prison, but they can also face steep fines and other criminal penalties. Generally, California divides crime into three main categories. These categories are infractions, misdemeanors, and felonies. Felonies are the type of juvenile charges for which your son or daughter may face prison.

Infractions are generally minor offenses which carry the lowest criminal consequences. More specifically, infractions involve a minor offense related to state laws or regulations, which are usually punishable with fines. One of the particularities associated with infractions is that they don’t require implementing most of the constitutional rights a defendant would otherwise have in criminal proceedings. Generally, a person charged with an infraction will show up to court where the judge will impose a fine as punishment for their wrongdoing.

Misdemeanors are crimes for which an individual can be sentenced to serve time in jail. Common examples of misdemeanors include DUI, domestic violence, and shoplifting. This type of crime may not be as severe as a felony, but it can still have lasting consequences. One of the harshest consequences of misdemeanors is that your conviction will appear in your criminal record. Having a misdemeanor conviction in your record can make it challenging to apply for a loan or purchase a house.

The most severe type of crime anyone can be charged with is a felony. Common examples of felonies include crimes such as murder and rape. Felonies carry the most severe consequences for convicted felons. Depending on the severity of the crime, a convicted felon may face years in prison, hefty fines, and a criminal record. Felonies are the types of crimes for which a minor could be tried as an adult. As you can see, your child exposes him or herself to life-altering consequences. It is critical to understand the legal ramifications of a criminal conviction by retaining the services of an experienced Ventura juvenile crimes attorney.

Do I Need a Lawyer for My Child?

If your son or daughter is about to be tried as an adult in California, it is essential to have competent legal assistance by your side. Different from infractions, or other offenses that can be tried in juvenile courts, felonies require having a criminal defense lawyer by your side. This can help to safeguard your child’s constitutional rights throughout the entire criminal process. A knowledgeable attorney can help build strategies to make sure your child’s rights are protected and develop defense strategies to fight for their freedom.

The possibility of your son or daughter spending a long time in prison is enough to break you down. However, time is essential, and having a skilled, competent legal representation is crucial. If your son or daughter is about to be tried as an adult in California, we can help. Our Ventura and Santa Barbara criminal defense attorneys have the skill, knowledge, and experience to represent your child’s best interests during a trial. Start by scheduling a free, confidential consultation as soon as possible. Call The Law Offices of Bamieh & De Smeth, PLC today at (805) 643-5555.