“The charges against Mr. Rodriguez’s wife Maria and employee Byron Duran, were brought to pressure Mr. Rodriguez. The charges have only been brought because Al was able to provide construction more efficiently and economically than union companies on construction jobs on the UCSB campus.” 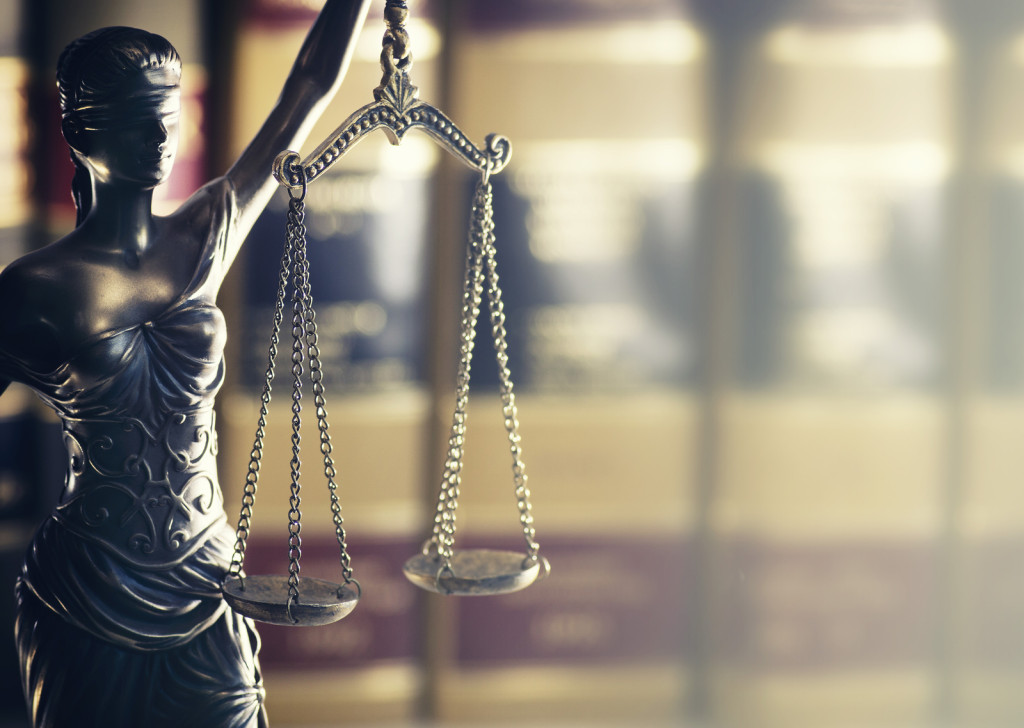 They have been hounding Mr. Rodriguez for four years and have only filed charges now because they will run out of time under the statute of limitations.

“I have had several conversations with the Deputy District Attorney in charge of the investigation, Gary Gemberling. For months I told him that if they wanted to arrest Al, that Al would come down to the station any time the government wanted. Instead, they insisted on using public resources to send several officers to Al’s home before 7:00 a.m. on Wednesday to scare him and his wife. They put them in handcuffs, bloodied Al’s hands and carted them off to jail. They put them through a “book and release” procedure. They were not required to post bail. This was completely unnecessary and is another example of scare tactics employed by the government on Mr. Rodriguez. Arresting his wife, who has had no affiliation with his business for years, is just another attempt to try and bring Mr. Rodriguez to his knees. What they are not counting on is this man who came to our country with nothing and built a successful business does not scare or get intimidated.

“Mr. Rodriguez has been a part of the Santa Barbara community for 26 years. He started United Sealcoating and Slurry Seal in 2001 and his locally sourced road base recycling business in 2013. His businesses provide jobs for numerous employees in the area.

“Mr. Rodriguez has worked on Joyce Dudley’s campaign. He’s donated to Bill Brown’s campaign. Ms. Dudley has called him “her friend” in public when she was running for office and Al was campaigning for her, and now she seeks to garner political capital with this prosecution against someone who is now apparently her former friend. If Al was the person she is alleging, well then it is apparent the public now has a good look at Ms. Dudley’s friends, and how she treats them. You would think the local District Attorney would be above union pressure, but apparently Ms. Dudley values the union support more than Al’s.

“Al Rodriguez denies the allegations made by the District Attorney’s office against him and looks forward to having his day in court and the opportunity to establish his innocence. Marissa will stand by her husband as she has for the past 40 years and supports her husband fully.”