Unique legal considerations arise in divorce proceedings that involve military spouses. For example, military couples are subject to different rules than civilians with regard to timelines for divorce and the service of divorce papers. If you or your spouse is a member of the Air Force, Air Force Reserve, Air National Guard, Army, Army Reserve, Army National Guard, Coast Guard, Coast Guard Reserve, Marine Corps, Marine Corps Reserve, Navy, or Navy Reserve, you will require legal assistance from a Ventura divorce lawyer who has prior experience handling divorces from Reserve and active duty soldiers. The family law attorneys of Bamieh & De Smeth have assisted numerous members of the U.S. Armed Forces with the divorce process in California, and can help you avoid the unique pitfalls and obstacles that sometimes impede or complicate military divorces.

With law offices in downtown Ventura, our military divorce attorneys are conveniently located near Naval Base Ventura County (NBVC), providing legal services to residents of Southern California. We can guide and advise you in all aspects of the military divorce process, including child support, child custody, alimony (spousal support), distribution of property, division of debts and assets, division of military pensions, service of documents, protection from default judgments, and other crucial factors.

Make sure you have the benefit of skilled legal representation when you file for divorce or respond to divorce papers. For a free legal consultation concerning military divorce in California, contact The Law Offices of Bamieh & De Smeth, PLC at (805) 643-5555 today.

When a married couple gets divorced in California, the court will generally order one spouse to make a monthly payment known as “alimony” or “spousal support.” The purpose of alimony is to help the recipient spouse, who is also called the “obligee,” maintain the same standard of living to which he or she became accustomed during the marriage.

Rarely do alimony payments last forever, as recipient spouses are expected to become self-supporting within a reasonable timeframe. The duration of alimony depends on factors such as how long the couple was married, each party’s income, each party’s marketable job skills, and whether either party helped pay for the other’s education or training. Moreover, existing alimony orders may be modified if either party experiences a significant change in their finances or life circumstances, such as a medical emergency.

For spouses of retired military members, additional support may be available in the form of military pensions, which are divided between each spouse in accordance with the Uniformed Services Former Spouses Protection Act (USFSPA). You may be entitled to up to one half of your spouse’s pension. Our divorce attorneys for military spouses can help you pursue any divorce military spouse entitlements to which you have a right.

In order for you to obtain part of your spouse’s pension, the state of California must have jurisdiction, or authority, over your divorce case. Determining jurisdiction is relatively straightforward for civilians, for whom the only residency requirements are at least six months of California residency and at least three months residing in the county where the divorce petition is filed. However, determining jurisdiction is more complicated when one or both spouses are on active duty and are stationed overseas or out-of-state.

A military member’s “domicile,” meaning the state where he or she legally resides, is the state where he or she lived at the time he or she entered the military. However, military members can change their domicile if they get stationed in another state. We can help you determine whether you can and should file for divorce in California, and if so, discuss with you the deadlines, legal documents, and other requirements you will need to be aware of in order to complete the process and finalize the divorce successfully. 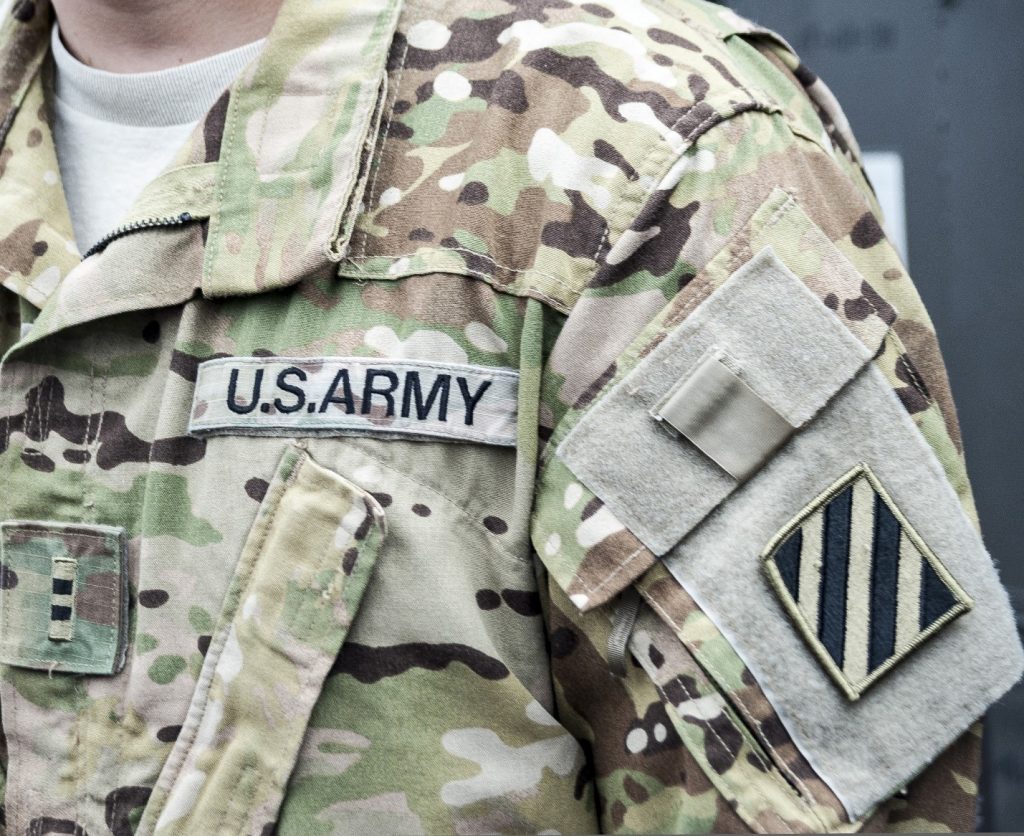 Ventura Divorce Attorneys for Spouses in the U.S. Armed Forces

A California divorce attorney who only represents civilians will lack the qualifications necessary to effectively manage the military divorce process, which is impacted by special factors such as:

Because of the unique state and federal laws which apply, divorces in the military are exceedingly more complicated than standard civilian divorces. Even in a situation where the decision to divorce is amicable, and you and your spouse are in total agreement as to custody and alimony, you will need the support of an attorney who understands how to navigate the intricate, often confusing regulations which affect military families, their children, their finances, and their property.

No question about divorce is “too small” or “too simple” to discuss with our legal team. If you have any questions at all concerning military divorce in California, we encourage you to contact our law offices at (805) 643-5555 right away for a free and confidential legal consultation.